Three women were arrested for harboring/aiding a felon in connection with the case involving Brittany Booker, a mother of six killed in Racine Sunday. Terry Jackson Jr. remains wanted for Booker's death.

Racine police identified the three women as Diamond Hood, arrested Tuesday in connection with the homicide of Booker, along with Alicia Skyes and Carmelita Walker, arrested Wednesday. The latter two were arrested in connection with a February incident involving the assault of Booker and another woman. All three are accused of harboring/aiding a felon. 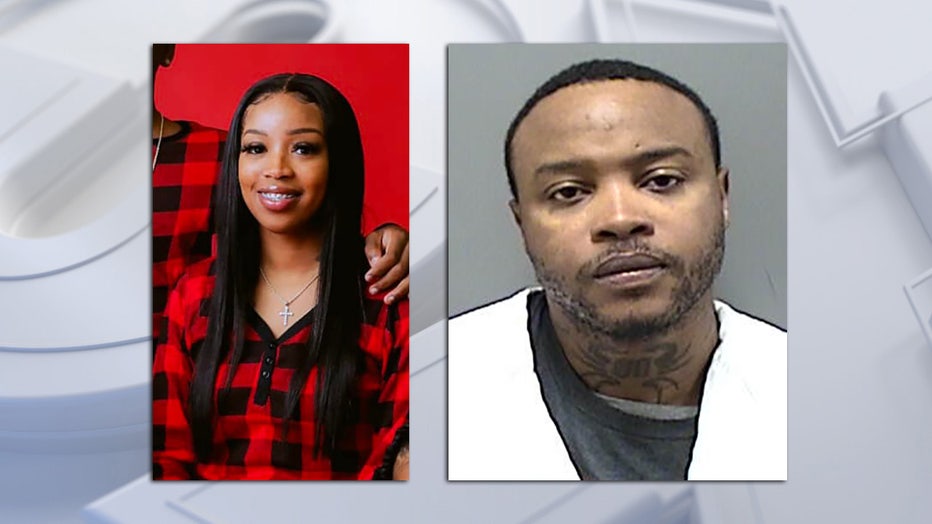 Police and U.S. Marshals are searching for Jackson Jr., 41, who they believe is armed and dangerous. Also, Crime Stoppers is offering a $2,000 reward for information that leads to his whereabouts and arrest.

Police say they found Booker's body in her car Sunday morning, April 24 near 13th and Villa in Racine.

Police said they were already looking for Jackson prior to the Booker homicide. U.S. Marshals say Jackson attacked Booker and another person in February – leading to arrest warrants.

"We have been searching for him diligently, but somehow, he has managed to elusive us so far," the chief said. 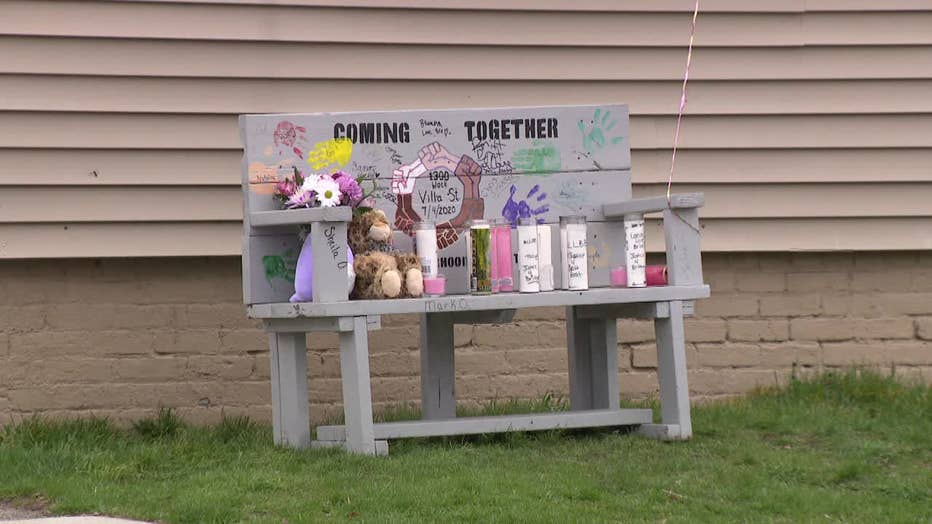 Police are tight-lipped now about how the two incidents are connected – and what happened the day Booker died.

"He was able to make his way into her home. We won’t discuss subsequent to that. At some point, she left the home, and we were able to locate her in a vehicle," Robinson said.

While police search for Jackson, Booker's loved ones search for answers – hoping the person accused in her death is found soon.

Loved ones gathered Wednesday outside the Tyler Domer Community Center in Racine for a "stop the violence" prayer vigil to remember Booker's life and to ask the community for help finding her killer.

"A bunch of her friends are showing love and support," said Leonard Larry, Booker's father. "She had a big heart. She would help anybody."

During Wednesday's vigil, there was a plea for answers and help to find Jackson Jr.

Loved ones are struggling with heartache as they look for healing.

"Let’s put him in jail where he belongs," said Larry.

Officials say Jackson stands 5'9" tall and weighs 210 pounds. Police say if you see him, you should not approach him.

The Racine Police Department and the Racine County District Attorney's Office will arrest and prosecute anyone found to have aided Jackson in either of these two incidents. Any witnesses or citizens with any information are urged to call Racine Police Investigator and US Marshall Task Force Officer Mike Seeger at 262-939-2437 or Lt. Freidel at 262-635-7761. Those who wish to remain anonymous may contact Crime Stoppers by phone at 262-636-9330, or through the Crime Stoppers app by using the p3 app. All media inquiries regarding this incident should be directed to my attention at 262-635-7868.