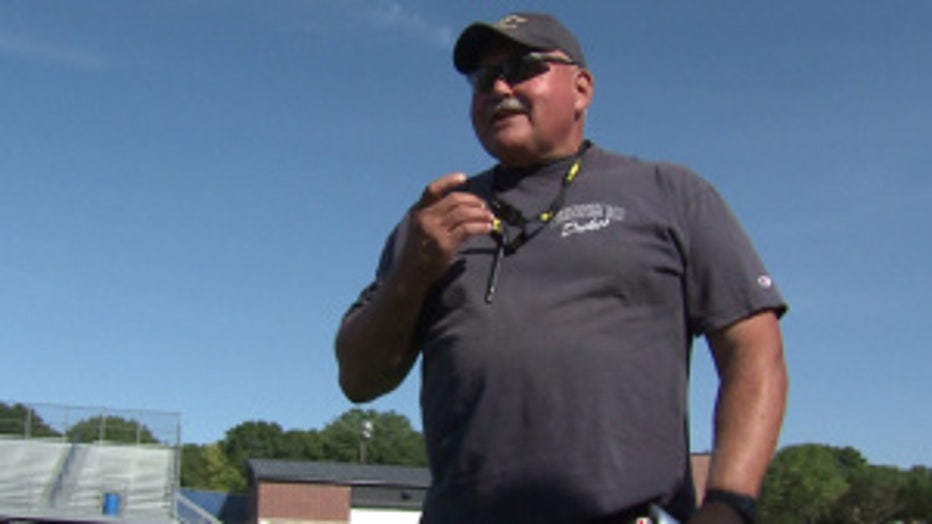 Much of Coach Tietjen's life was entrenched in Whitefish Bay football, and that's why the athletes were on the field without him on Saturday.

"We were hoping he was going to fight through.We weren't expecting him to pass when he did," said Wallace. 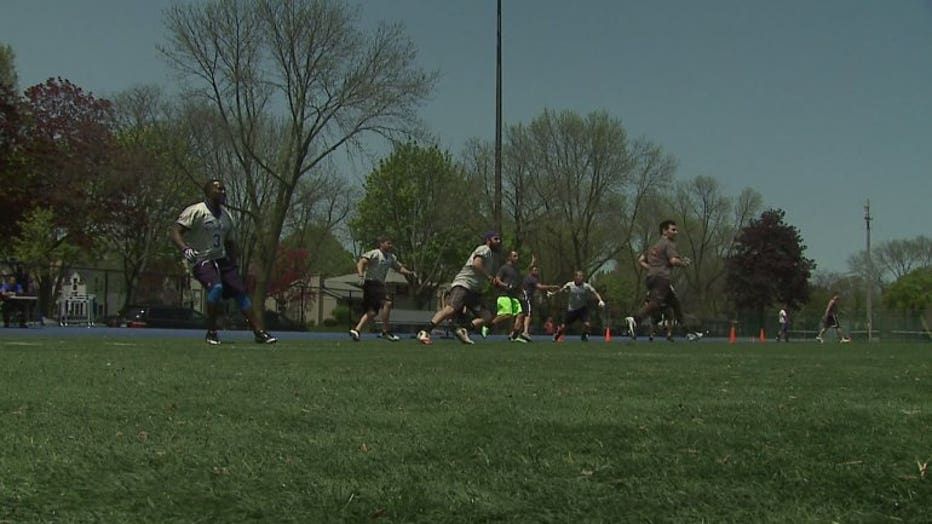 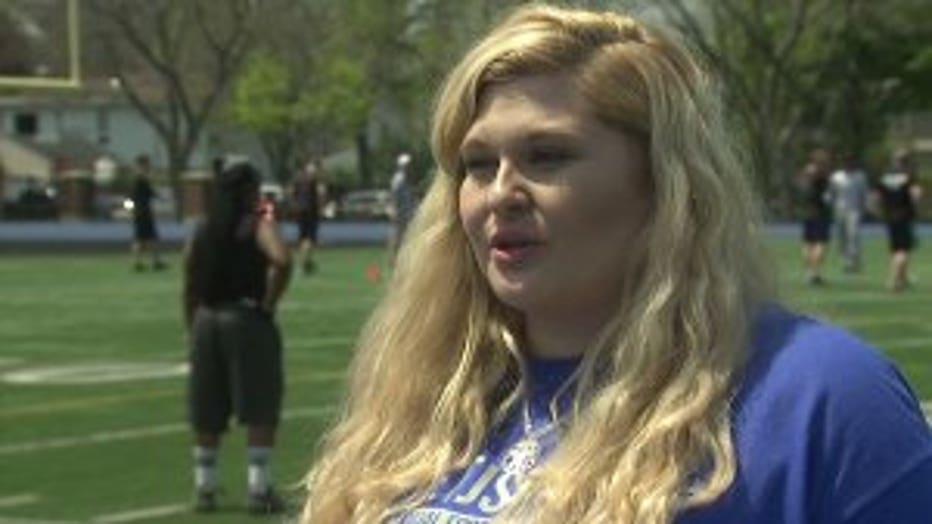 "When he was diagnosed, we did a little bit of research and two things that stood out to us were, May is Brain Cancer Awareness Month and brain cancer is one of the most underfunded cancers out there," said Jenny Tietjen, Jim Tietjen's daughter.

That's why almost six months after his death, Jim Tietjen's family and former players were back in Lubar Stadium raising money for brain cancer research.

"Our goal as a family is to try that, and know that May is Brain Cancer Awareness Month. Their color is gray," said Jenny Tietjen said. 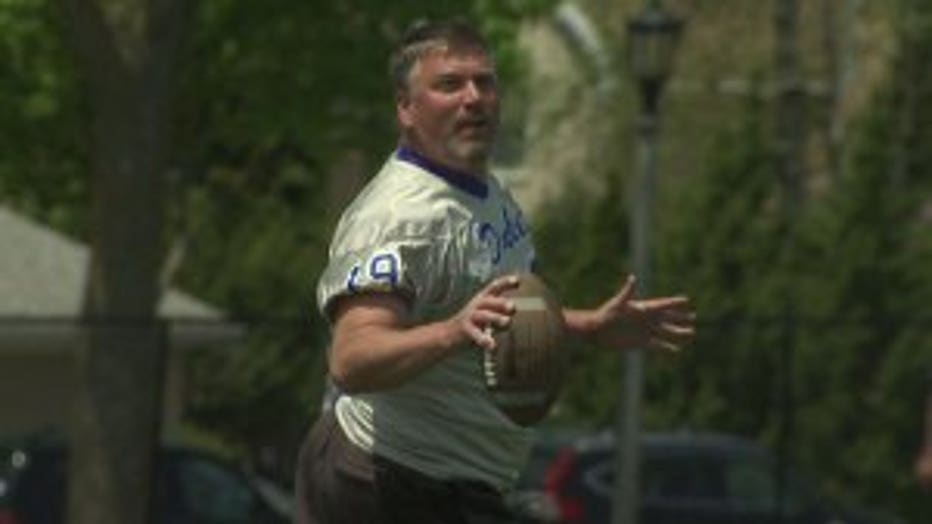 No one was surprised by the incredible turnout on Saturday. 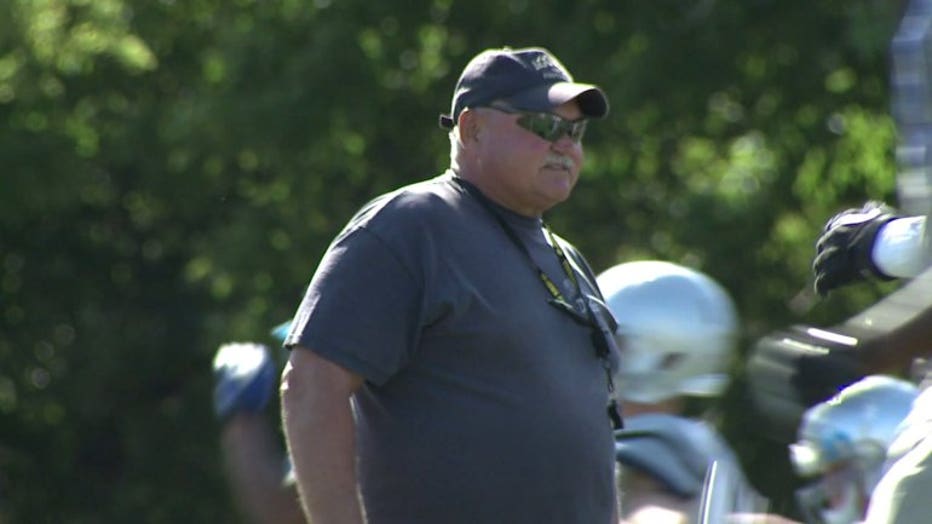 "A bunch of us were some of his first teams," said Mike Bortolotti, Whitefish Bay High School Class of '91.

Even though the born leader lost his battle with cancer, every life he touched fights on. 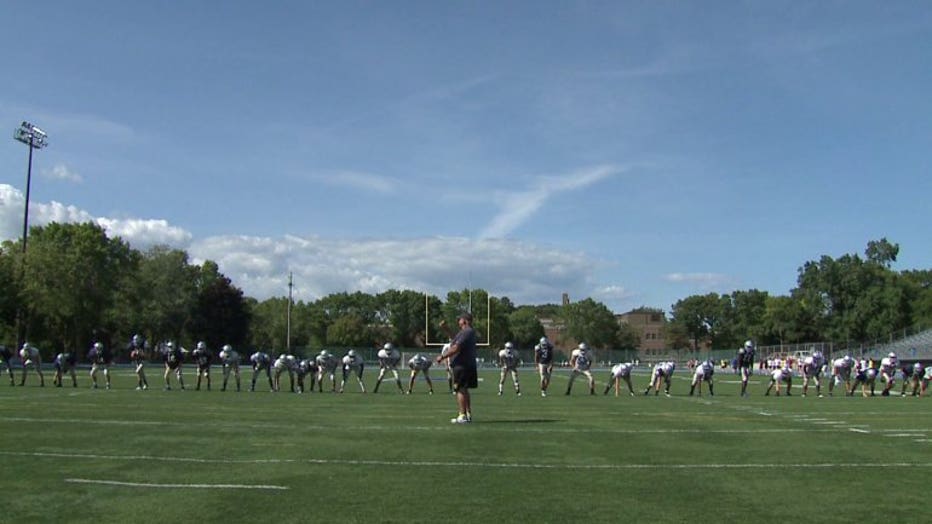 "To pull all these people together to honor one person, but at the same time we're doing something for the greater good," said Lars Knudsen, a former player.

All of the money raised will be donated in honor of Jim Tietjen. His family has created a fund in his name at the Medical College of Wisconsin.

If you would like to donate to the brain cancer research fund in Tietjen's name, CLICK HERE.