MILWAUKEE (AP) — Briggs & Stratton Corp. said Thursday, April 26th that it plans to cut about 460 jobs and stop selling gardening products through big retailers as demand for its goods shrinks.

The company, which is based in Milwaukee, is shifting some manufacturing work from an Alabama plant to another plant it has in China, or to contractors elsewhere in Southeast Asia, to save costs.

The company has been cutting back because of weaker demand for lawn and garden products in Europe and the U.S. due to the weak housing market of the past several years. The recent economic deterioration in Europe has further hurt demand. The cuts announced Thursday follow Briggs & Stratton's January announcement that it would close a plant in Tennessee and shift the work to Georgia, eliminating about 690 jobs in the U.S. It also said it would close a plant in the Czech Republic, cutting 77 jobs there.

Trimming back on manufacturing of some engines in Alabama will affect 250 jobs there, Briggs & Stratton said Thursday. Manufacturing may be pared further at the Alabama plant next year — the company is also considering other assembly options for generators made there.

The rest of the job cuts, about 10 percent of its salaried workforce, will take place by mid-year, when its fiscal year winds down.

Briggs & Stratton had 6,716 employees as of July 3, the end of its 2011 fiscal year. The company's announced mass job cuts amount to an 18 percent reduction in its work force since then. 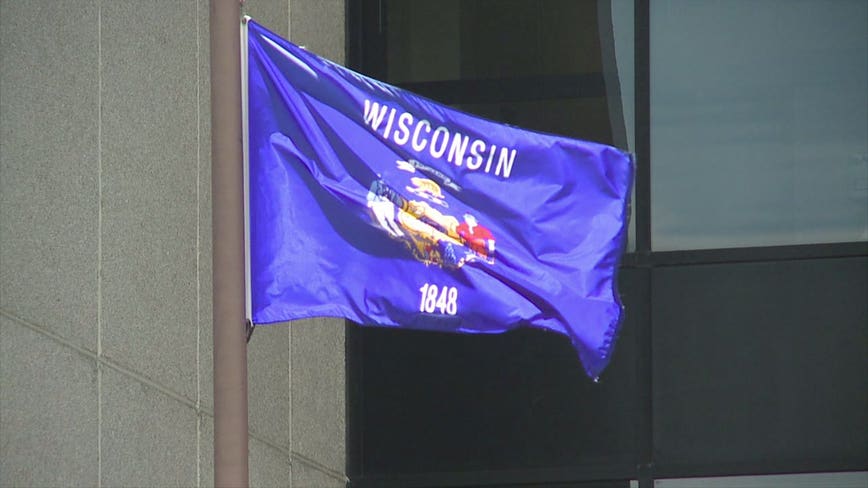