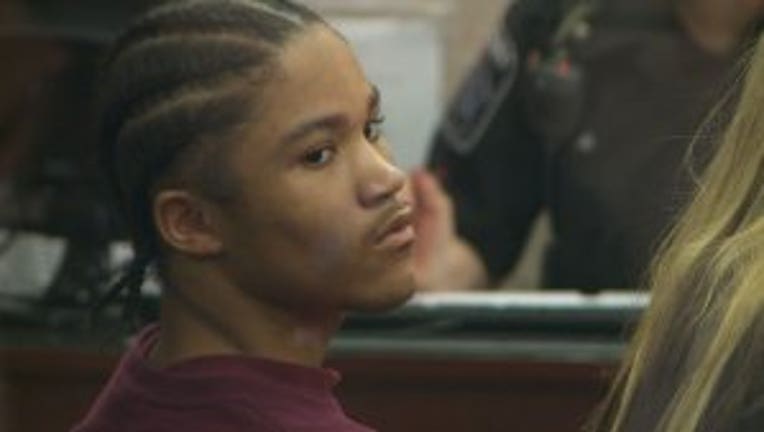 MILWAUKEE -- Brian Vaughn pleaded not guilty on Wednesday, April 24 to charges in connection with a fatal hit-and-run crash at 17th and Highland in Milwaukee in August 2018.

The crash caused the death of 41-year-old Garrett Baublit and left a 31-year-old woman critically injured. Prosecutors say Vaughn was driving a stolen truck, and he cut off his GPS monitoring device two days before the crash. 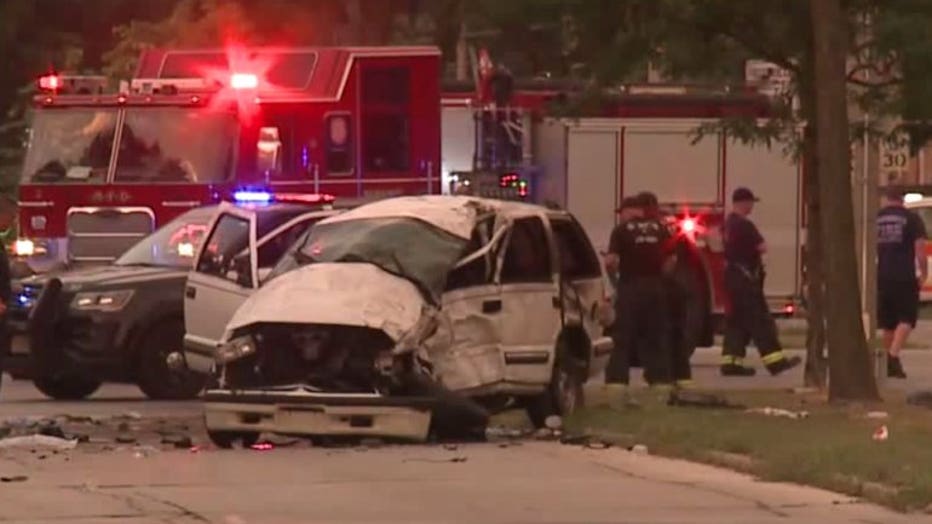 Hit-and-run at 17th and Highland

Prosecutors say just after 4 a.m., a stolen truck was being driven at speeds reaching 84 miles-per-hour when it went through a red light and collided with the victim's vehicle. After weeks on the run, and several high-speed chases, Vaughn was arrested at 19th and Congo. 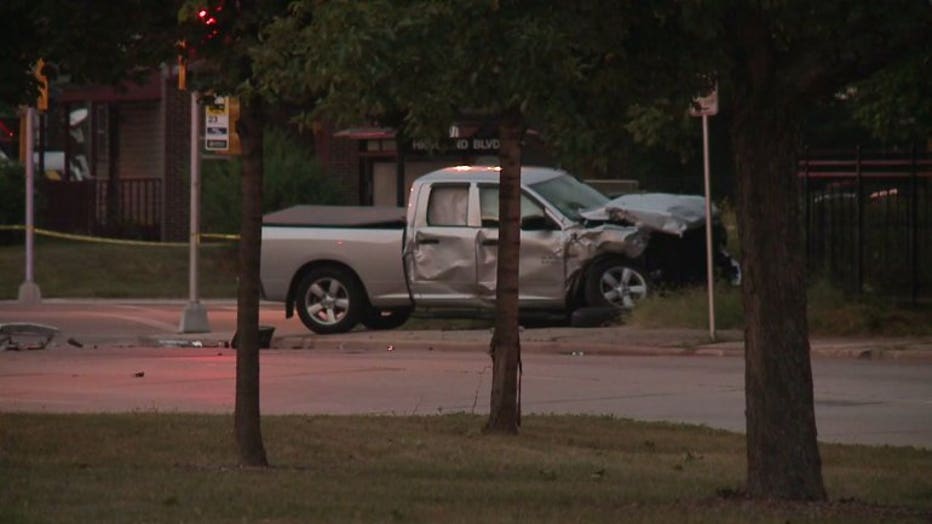 Hit-and-run at 17th and Highland

In court Wednesday, Vaughn waived his right to a preliminary hearing -- and the court found probable cause to bind him over for trial. Vaughn is due back in court on May 24. 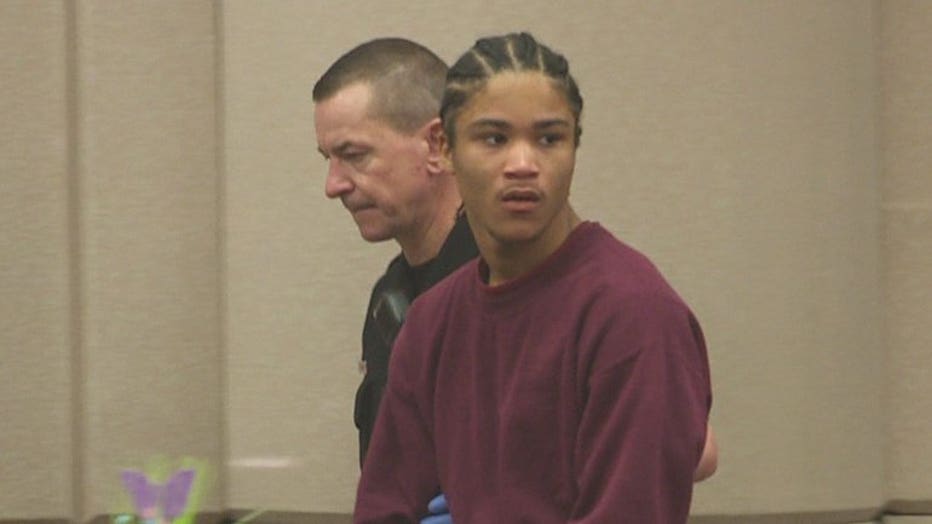