MILWAUKEE -- Milwaukee loves its beer. They don't call it the Brew City for nothing, so when FOX6's Contact 6 learned about a new home brewing appliance -- they decided to test it out.

Contact 6 put the new PicoBrew to the test before it hits stores around Father's Day. The PicoBrew claims to brew 150 high-quality craft beers in a fraction of the time.

Any Brewmaster would tell you that beer making is a meticulous process. At Good City Brewing Company in Milwaukee, Brewmaster Andy Jones said making a beer can take more than a month. Jones gave Contact 6's Jenna Sachs an inside look at the process at Good City. It was a little different than her experience with the PicoBrew. 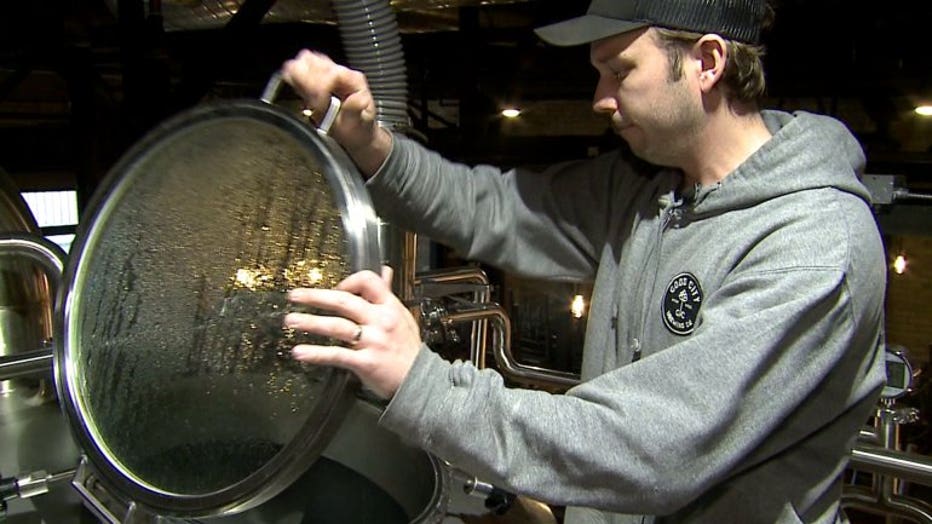 PicoBrew sent Contact 6 one of their automatic brewing systems. It sells for about $800. It claims to brew quality, craft beer in a few simple steps. Some of the brews can take as a little as a week. 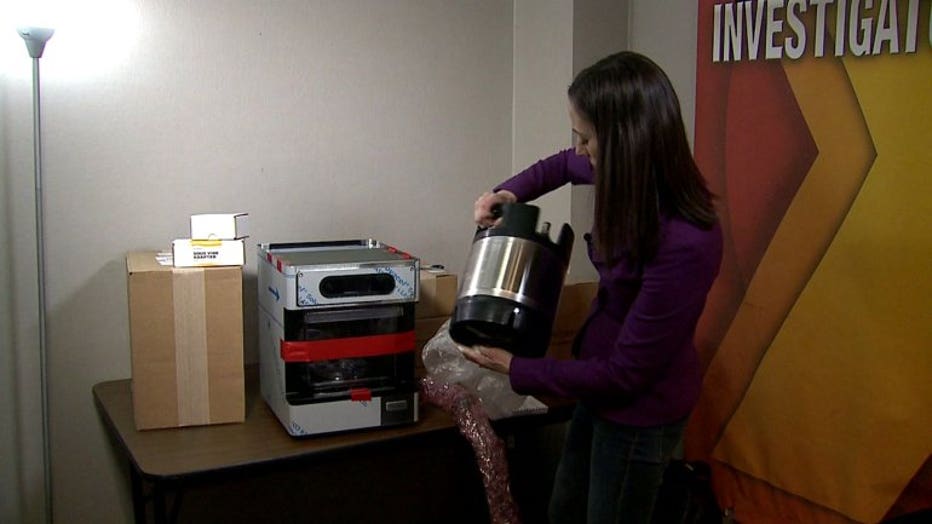 The first beer Contact 6 attempted to make was an IPA. Sachs read the instruction manually thoroughly and started to get the machine ready. Typically, PicoBrew setup takes about 15 minutes, but for Sachs, it took four hours. There was nothing wrong with the machine, but there were issues with the WiFi setup at FOX6. Sachs enlisted the help of FOX6's IT staff and fixed the WiFi connection issues. 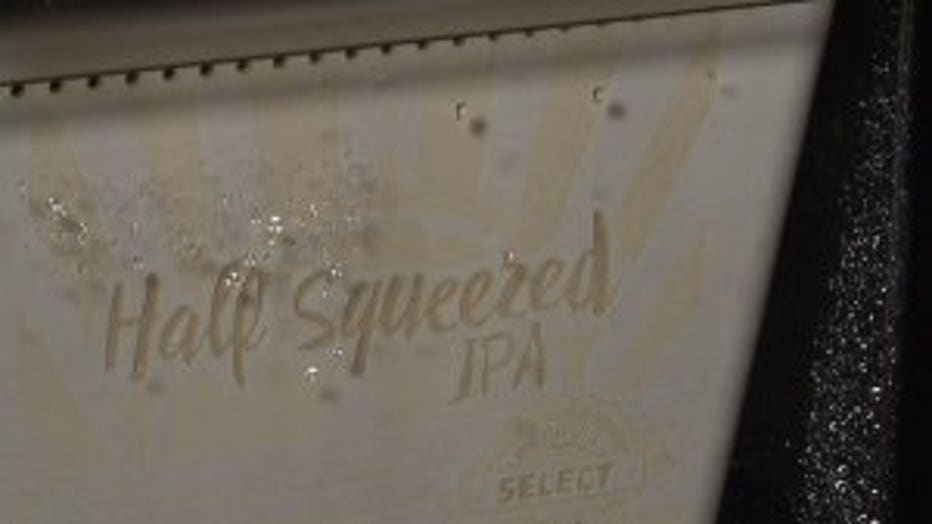 After that, the brewing process began.

Sachs followed each step. First, she poured water into the machine and put in the PicoPak — containing grains and hops — into the machine. After that, she connected the brew machine to the brewing keg. It took a couple hours for the machine to do its work and then, the beer was brewed.

But the process was far from over. 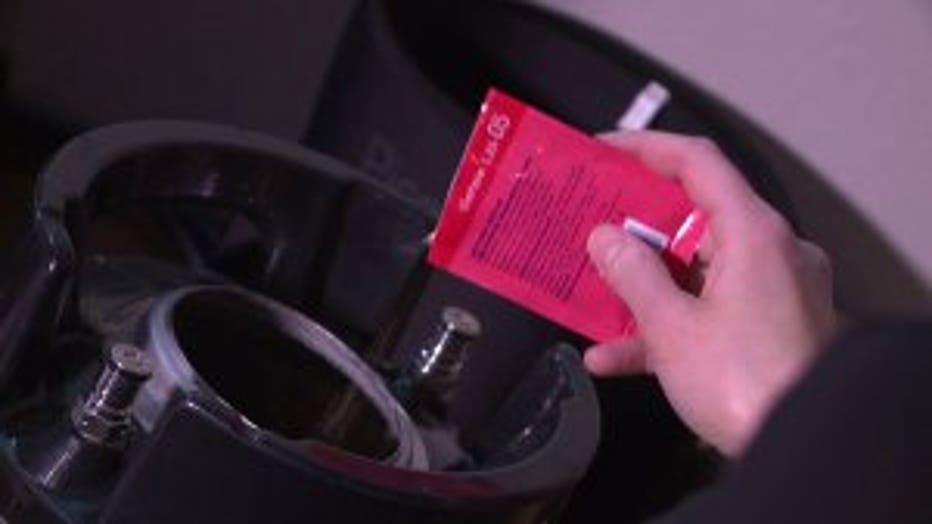 After the beer is brewed yeast must be mixed in.

The next day, Sachs added yeast to the beer and shook up the keg to mix it. The beer then fermented for a few days. Once those day passed, Sachs added dry hops and let the beer sit for a few more days.

Once the beer fermented, it was time for Sachs to 'rack' the beer and transfer it to a serving keg. The beer that made into the serving keg was placed in the refrigerator to carbonate.

After 36 hours, it was time to taste the first batch of PicoBrew beer. The flavors were good, but the beer was flat.

Sachs enlisted the expertise of Brewmaster Jones at Good City Brewing Company. He confirmed that something went wrong during carbonation.

"It could be worse. I've had worse beer," Jones said. "It's actually not bad. I think if it was carbonated it would be OK." 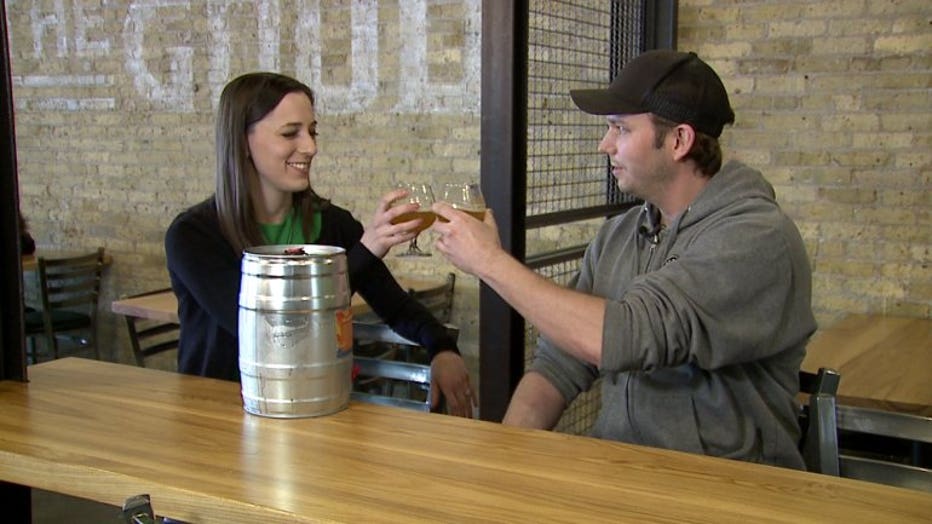 After a rough first try, Sachs tried again. The second time she made an English Porter. The process was nearly identical to the IPA except she didn't have to add dry hops. The process was a few days shorter than the first time. 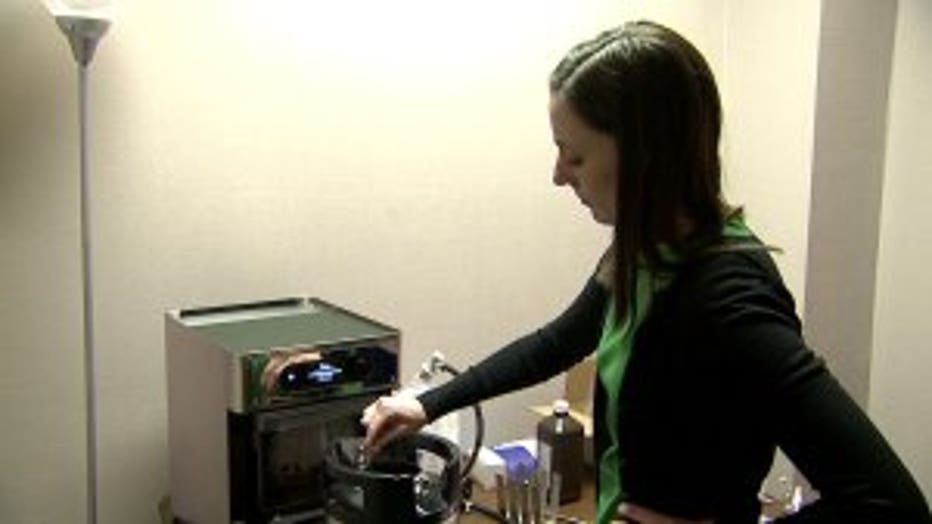 Contact 6's Jenna Sachs brews her second batch of beer with the PicoBrew.

She brought the finished product to a meeting of the Milwaukee Beer Society. Sixty people lined up to taste the second batch of beer. The members gave the beer a passing grade, but said it definitely needed some work. 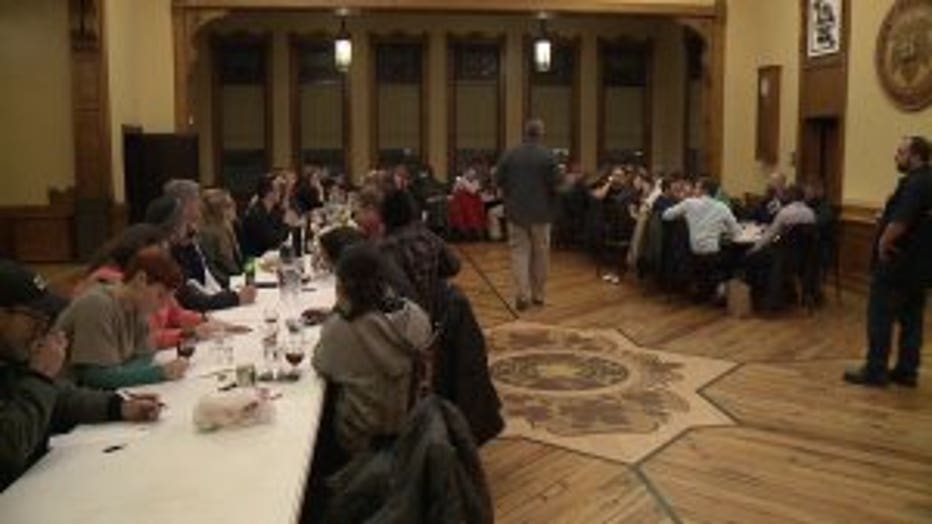 60 people from the Milwaukee Beer Society tasted Contact 6's Jenna Sachs second batch of beer made with the PicoBrew.

"There wasn't a lot of carbonation in it, so that threw me a little bit. The flavor was good," said Kristine Staral, a member of the Milwaukee Beer Society.

Determined to make a good batch of beer, Sachs tried one more time. For the final round, she made an Amber Ale. Unfortunately, the third try did not end well. One day after adding yeast, the keg started leaking and Sachs lost the batch.

After three attempts, Sachs met up with some of the people from PicoBrew in Chicago at the International Home and Housewares Show. She sampled a final product with carbonation and it tasted like a delicious craft beer. Donald Brewer the VP of sales and marketing for PicoBrew said the appliance truly is for beer lovers.

"This is really targeted at the craft beer enthusiast," Brewer said.

Sachs told Brewer about the troubles she ran into with the PicoBrew machine. Brewer said her keg was probably leaking because of a small plastic o-ring on a ball lock tore. While cleaning her keg, Sachs also put the small ball lock in upside down. The carbonation problems could be blamed on the refrigerator the kegs were in and the people who use it. 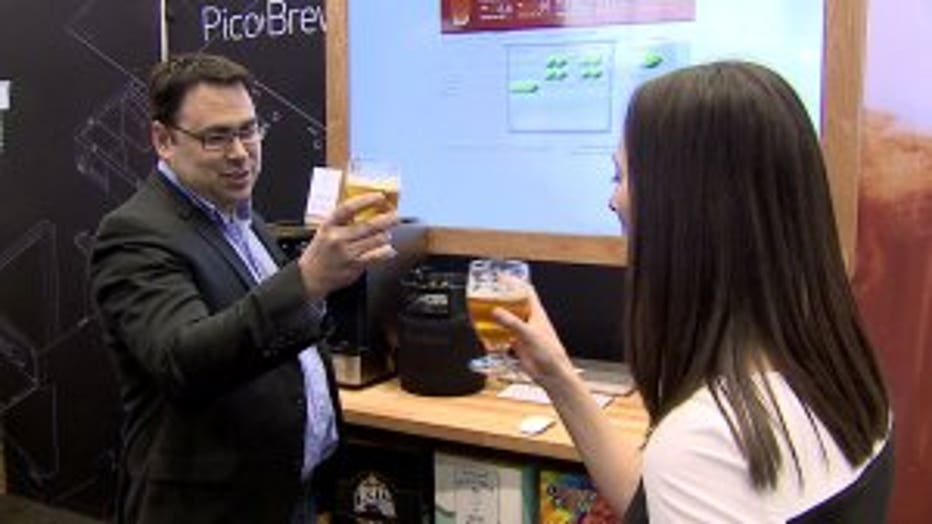 "Sometimes the CO2 that mounts on this may kind of hit something in your refrigerator and then that breaks the seal," Brewer said.

Brewer suggested Sachs allow her beer to carbonate longer in the future.

Brewer said sometimes it can take a couple of tries for brewers to familiarize themselves with their PicoBrew and how it works. Sachs agreed that there was a learning curve -- especially because she's never brewed beer before. In her opinion, it's a cool product and she's disappointed that it didn't work for her. Sachs thinks parts of the PicoBrew can be finicky until you've had some practice. 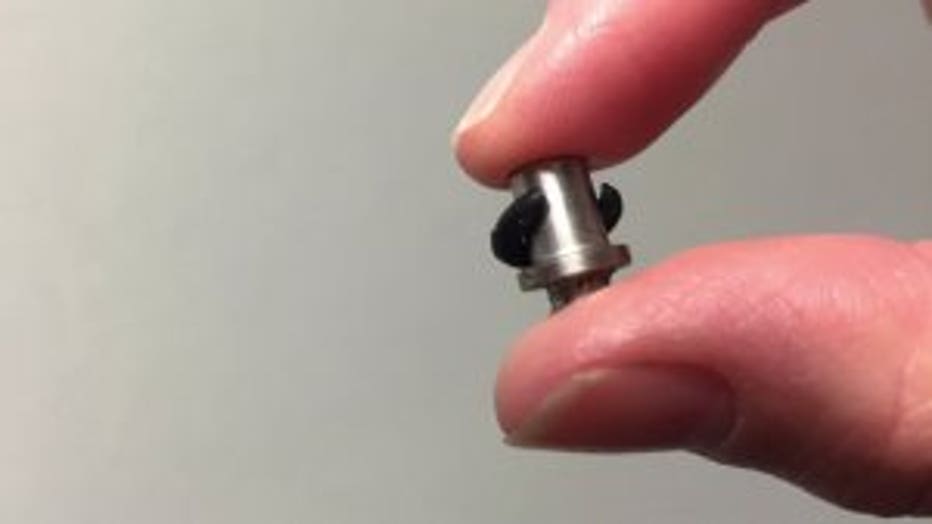 The o-ring that likely caused leaking issues with the third batch of beer.

But she does plan to practice.

PicoBrew sent her a new ball lock and more PicoPaks and she is trying to brew another batch of beer. She plans to document the outcome on her Facebook page. You find that by clicking HERE.

The PicoBrew will be available in stores like Best Buy and Bed Bath & Beyond around Father's Day.