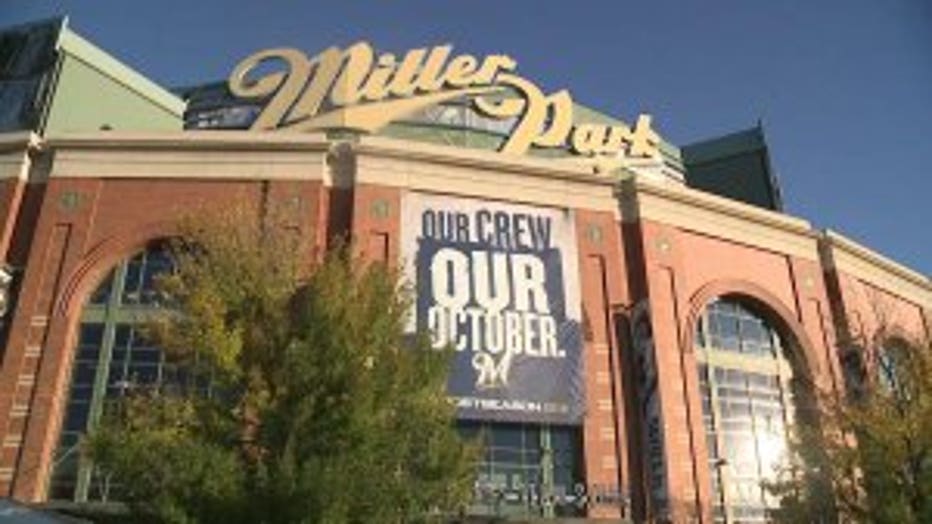 MILWAUKEE -- There was a time when all you needed to take in a Major League Baseball game was a ticket, some sunscreen and enough money for beer and a hot dog. Now, you're not fully taking in the game if you're not packing your smartphone.

"We're just supposed to bring fans to the game, give them insider access so they can peek inside the Clubhouse, peek inside the dugout," said Caitlin Moyer, Brewers director of new media. 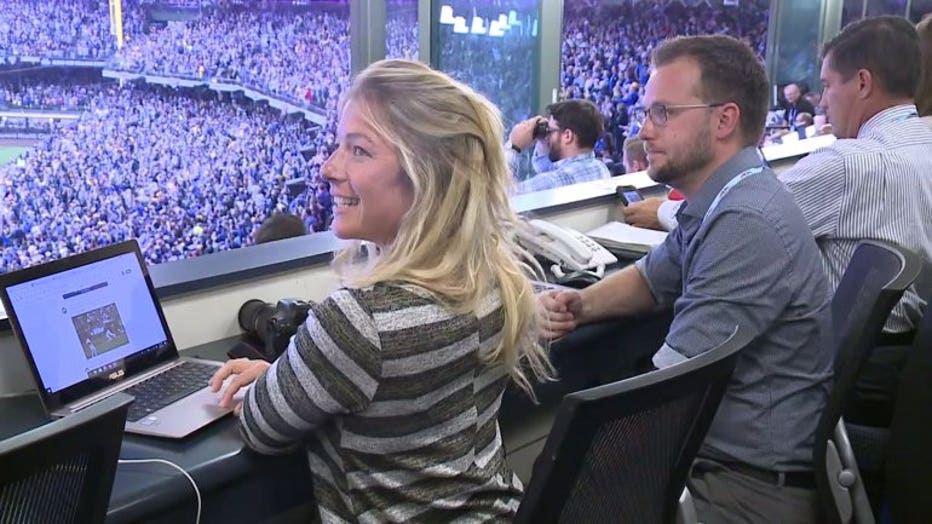 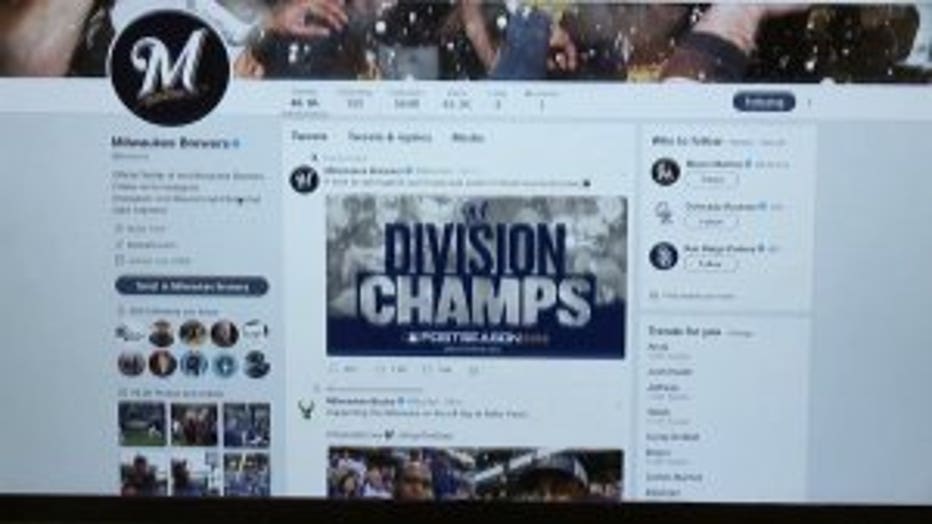 Social media -- Facebook, Twitter, Instagram -- has changed the way many fans see the game. From up close and afar, and the Brewers social media staff is always in post-season form.

"We have a team of people helping get that to the fans," said Caitlin Moyer,

Caitlin Moyer and Aaron Oberley are the Brewers one-two punch updating fans on social media with facts, fun and fierce wit. And if it means jabbing at the other teams online, well, sobiet.

For example, this little swipe at the Chicago Cubs after the Brewers won the division this week. 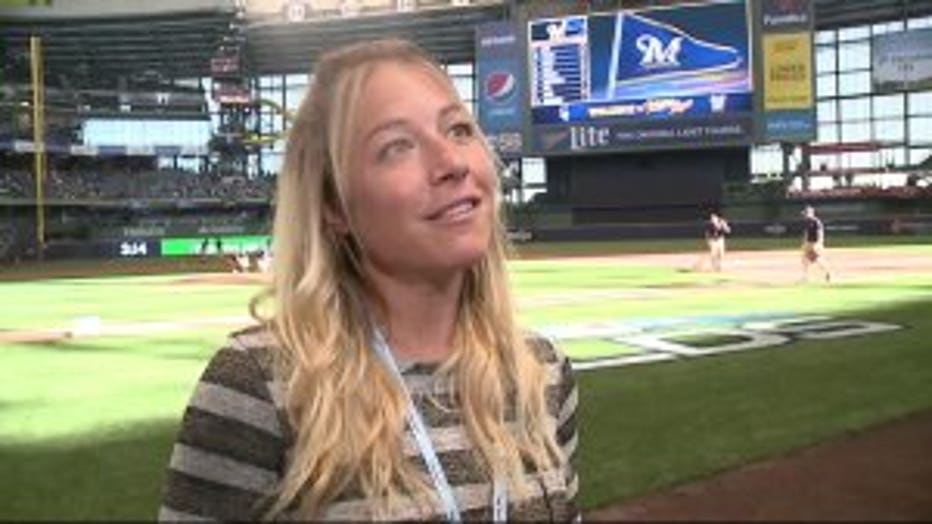 "There's a little bit of a line you're walking and it's dictated by what's on the field... and the healthy rivalry on the teams... it's all good fun. The fans really enjoy it," said Moyer.

The Brewers had a social media presence the last time they were in the playoffs, but just like the Brewers roster, it's totally different now.

"Last time we were in the playoffs I said I need to send off a tweet and a Facebook post and then I can go celebrate," said Moyer.

Social media has really changed, and enhanced the game of baseball. 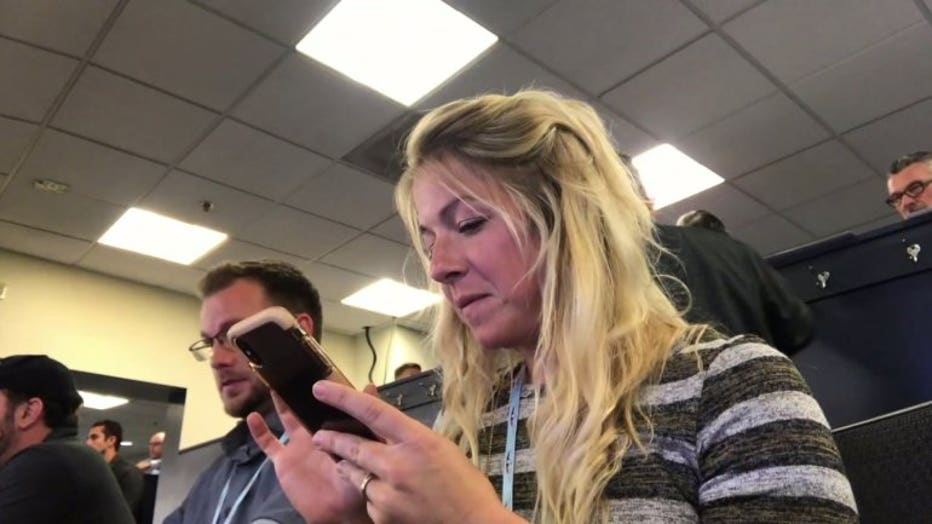