"It's a wonderful occasion every single year, it's a great way to bring in the holidays," said David Stearns, Brewers president of baseball operations and general manager. "I'm always amazed at the number of people from our community who annually come out to this." 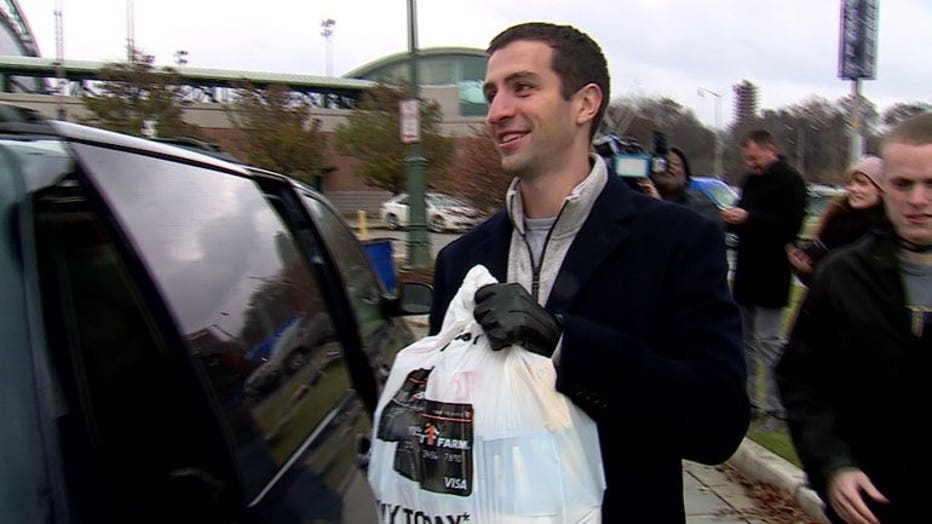 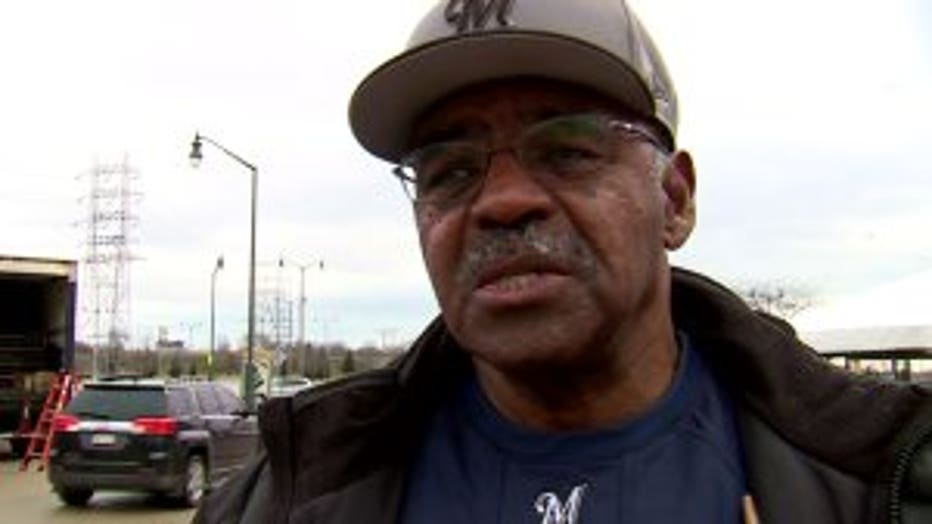 Starting at 5 a.m. on Wednesday, Nov. 27, volunteers collected donations next to Helfaer Field -- the little league stadium in Miller Park's parking lot. Among the volunteers were a few high-profile guests -- Stearns and former players Larry Hisle and Gorman Thomas.

"For people to go without (Thanksgiving), I think, is almost criminal," Hisle, who played for the Brewers from 1978-82, said. "Having played the game, being around which I consider to be the greatest fans on the planet here in Milwaukee, I think it's imperative that we do something to show our gratitude in return." 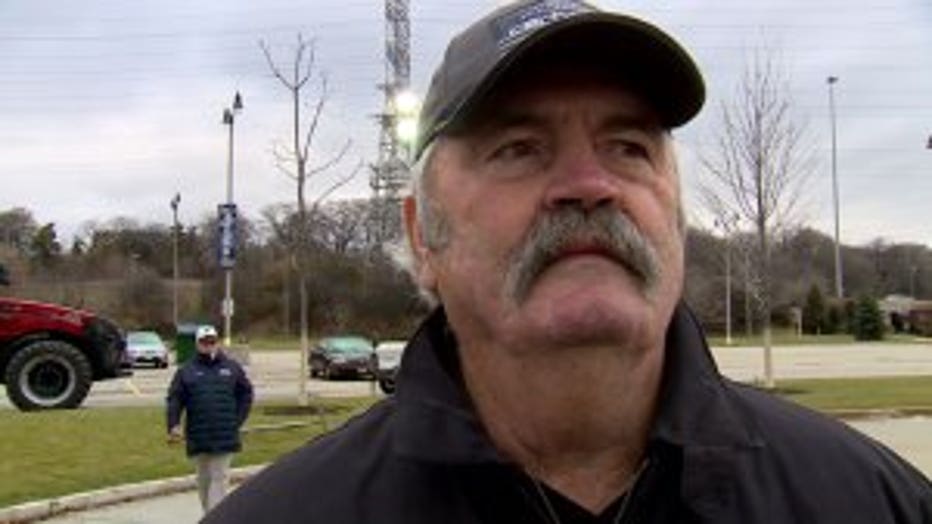 The focus of this year's drive was collecting healthy, protein-packed donations such as canned chicken or tuna, low-sodium vegetables and healthy breakfast cereal -- with no added sugar.

"Getting food for people who don't have what they should," Thomas, who played 11 seasons for the Brewers, said, "this is a wonderful way to get it to them."

With turkeys in high demand for the holidays, the first 100 cars that brought a donation of at least three or more frozen turkeys were awarded a Josh Hader bobblehead. All visitors received a 2020 Brewers magnet schedule and other giveaways. 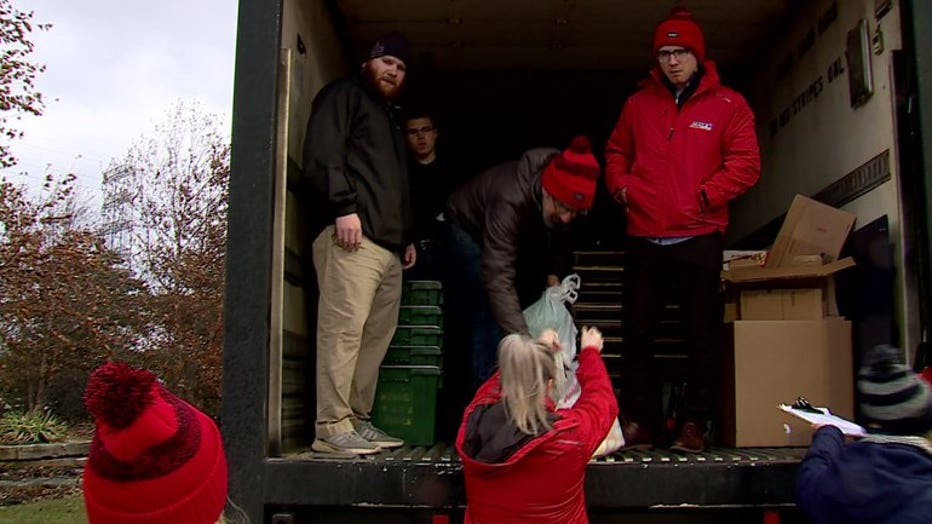