MILWAUKEE -- A Milwaukee man is hopeful you can help identify an unwelcome guest. The stranger never made it inside the couple's home, but caused a lot of damage, and was caught on camera.

After trying to get into three different homes, the guy ran off. That was the only smart decision he made.

Dressed to impress in his collared shirt and khakis, this guy made quite an impression.

"There are ADT signs everywhere," said Matt Miller. "Every house has cameras." 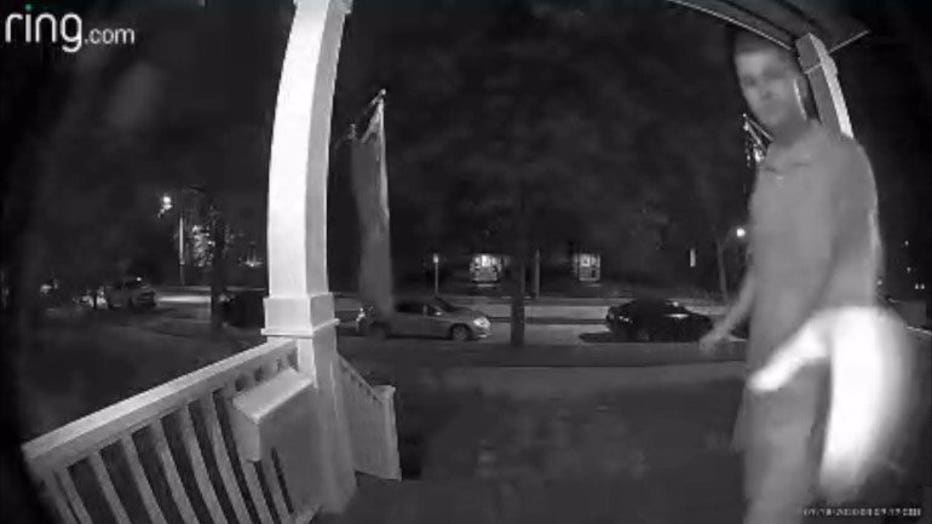 Early Saturday morning, July 18, a Ring camera caught the unwelcome guest on the front porch of not one, but two different Halyard Park homes before he made his way to Miller's doorstep.

"That's pretty ballsy," said Miller. "I don't know this guy at all. It's just so random, crazy. Walked up to my door and actually tried to get inside the door." 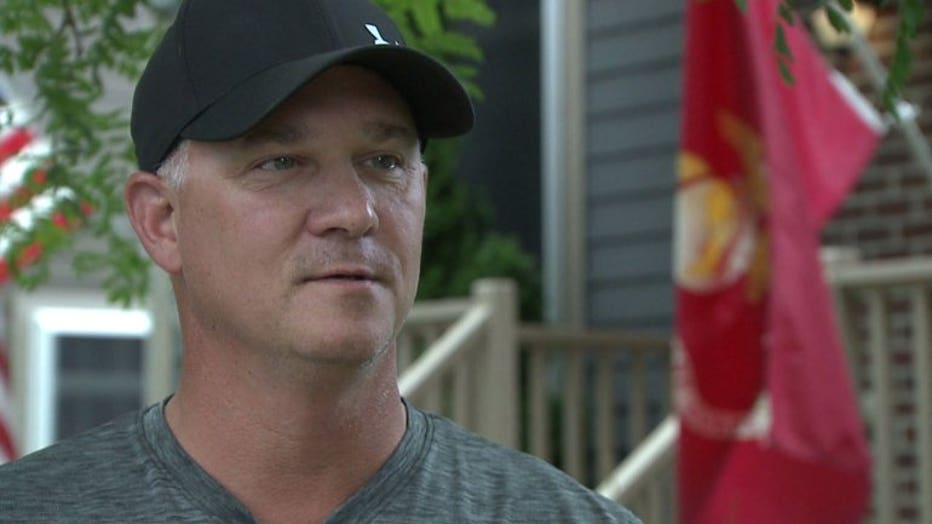 He couldn't get in, but didn't give up. Miller's security camera was rolling as the man tried to open a side gate. With no luck there, he went back to the front door a second time -- breaking and entering clearly not his strong suit, this guy settles for property damage.

"Then just started to attack my air conditioner," said Miller. "He was pushing it really hard, trying to pull the cables out of the wall. He completely destroyed the whole thing. That's $6,000 out of my pocket. Times like this, with COVID, you don't know if you're going to be working one day and not working the next. It's a big deal."

After knocking the unit over, the man ran away, right past the flag that should have warned him he was messing with the wrong family. 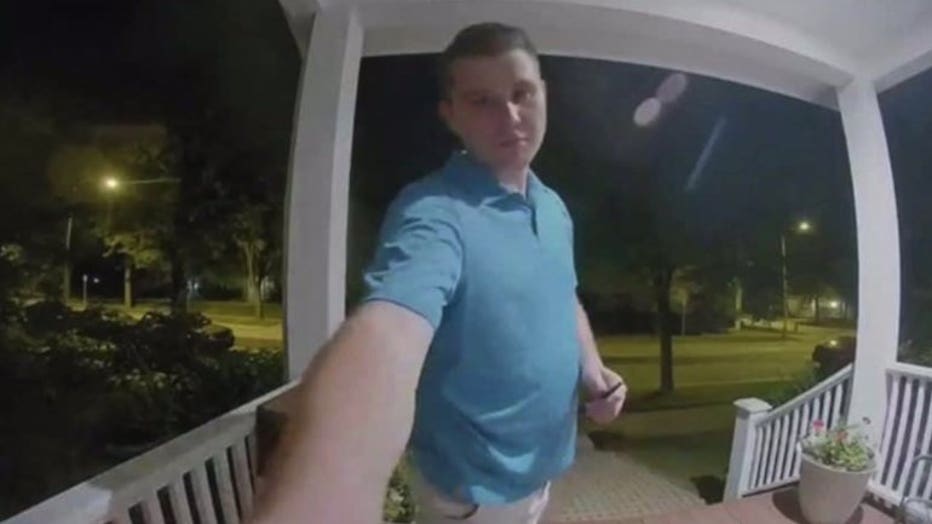 "I'm a retired Marine Corps officer with three tours to Iraq and two to Afghanistan," said Miller. "If the guy got into my house, I wouldn't have thought twice."

Miller shared his video and the guy's picture on social media -- and with Milwaukee police. He's hoping the next time he comes across this guy, he's dressed to impress...a judge.

Miller said he doesn't know why this guy did what he did. In the video, he appeared to stumble a few times. Police believe he may have been intoxicated.