The chamber passed another bill to expand school voucher eligibility to all students. A third bill passed would allow parents to opt their children out of a school district's mask mandate.

Republicans who back the MPS dismantling say the district is too big to succeed, and that hurts the state and the next generation.

The bill would break up the Milwaukee school district in 2024. The governor, Milwaukee's mayor and their delegates – plus the state superintendent of schools – would then figure out how many districts, from four to eight, to have and where the boundaries would fall.

"Smaller districts are going to allow parents to be more involved in electing their school board members and having a voice at the school board meetings," said former MPS teacher Karen Flanigan. "From my experience, many parents were intimidated by the school board system, and I think if they could really be a part of it, that family-to-school bond would be strengthened a lot, which we know really helps student outcomes." 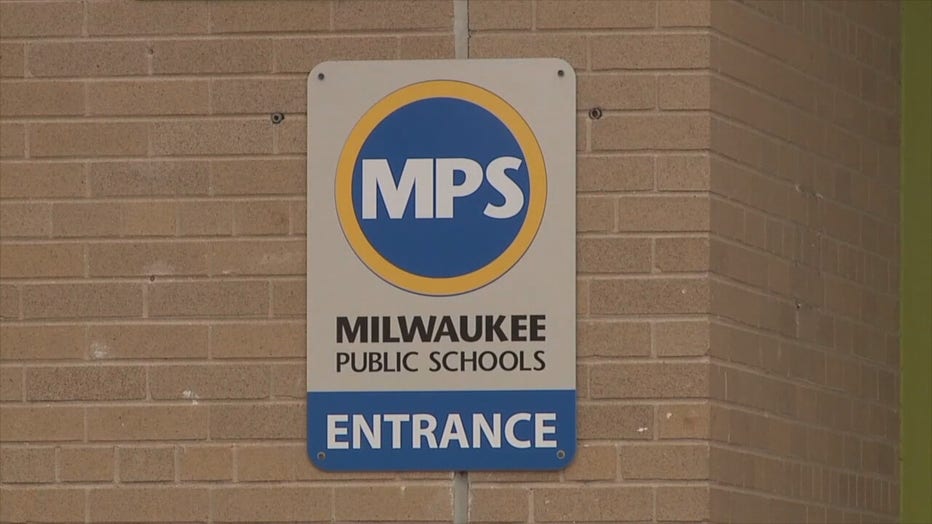 "I see it as a diversion from the Republican Party, to really take focus away from their infighting, and use Milwaukee Public Schools as a scapegoat," MPS teacher Luz Hernandez said.

Another Republican-backed bill would allow any student in the state to qualify for a school voucher, which can be used to attend private schools. Currently, the voucher program limits eligibility based on family income.

Gov. Tony Evers is expected to veto the MPS dismantling and voucher bills.

The Wisconsin Senate on Tuesday took up a package of fast-tracked voting changes introduced after former President Donald Trump's defeat in 2020.

The Republican-controlled Wisconsin Senate was poised Tuesday to approve a package of Republican-authored bills designed to force more people into the workforce by tightening eligibility for unemployment benefits and Medicaid coverage.