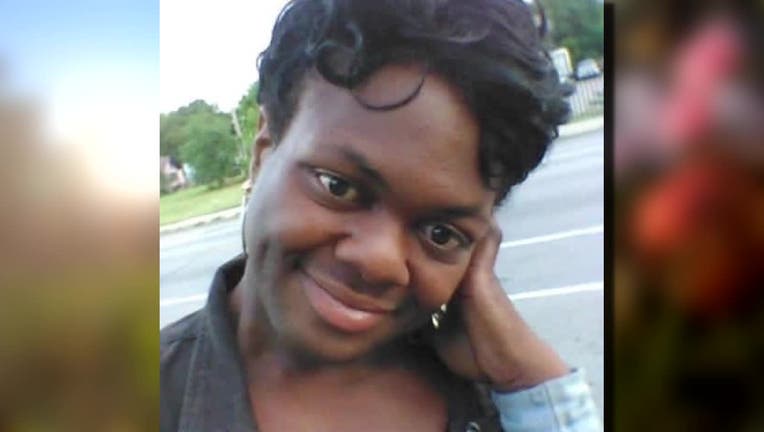 MILWAUKEE - The President of Milwaukee Crime Stoppers, attorney Michael Hupy has added $25,000 to the $3,000 Crimes Stoppers reward for information leading to the arrest of the person or persons responsible for killing Brazil Johnson.

Johnson was a young Black transgender woman who was fatally shot near Teutonia and North Avenue on Wednesday, June 15. Her mother, Bernitha Gildart, believes part of the reason her daughter was killed was because she was a transgender woman.

"Brazil was a very free spirit, very fun-loving, believed in herself; believed in others when they didn't believe in themselves," Gildart said.

"As a Black transgender woman, Brazil Johnson represents a segment of our community that faces an epidemic of violence. Ensuring everyone, regardless of their race or gender identity, feels safe living in Milwaukee County is of the upmost importance," said Supervisor Peter Burgelis. "The reward money provides an added incentive for anyone who has information about this horrific crime to come forward and help bring about justice for Brazil’s loved ones."

"I am humbled by the generosity of Attorney Michael Hupy, as well as the Milwaukee LGBT Community Center and Cream City Foundation. Thank you for funding equity in police outcomes, and thanks to Crime Stoppers for helping make that vision a reality," he added.

"We are definitely in support [of the efforts to find Brazil Johnson’s killer]," said executive director of the Milwaukee LGBT Community Center Kevin Turner. "We stand with the family as well. We're here to support our transgender community [which] is being attacked on record levels and we want to make sure that their voices are being heard."