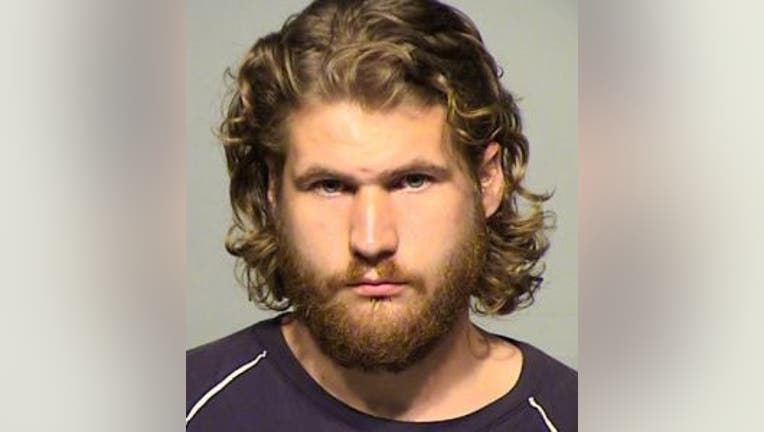 MILWAUKEE (WITI) -- 27-year-old Brandon Kronquist was sentenced on Monday, December 2nd to one year of probation in connection with a shooting incident that occurred at a mobile home park on Packard Ave. in July.

Kronquist pleaded no contest in September to one count of injury by negligent handling of a dangerous weapon, explosives or fire.

The criminal complaint in this case indicates a gun accidentally went off when Kronquist, a concealed carry license holder, was trying to remove the gun from his pocket because he was jokingly pulling the gun out of his pocket in a “quick draw” fashion as his cousin was walking away from him. The bullet struck his cousin. The complaint says Kronquist told police he felt sick about what happened.