MILWAUKEE -- Wangard Partners, Inc. revealed plans on Monday, Dec. 24 for a new condominium development on the Milwaukee's east side -- where Brady Street meets Water Street. The project calls for up to 250 units. 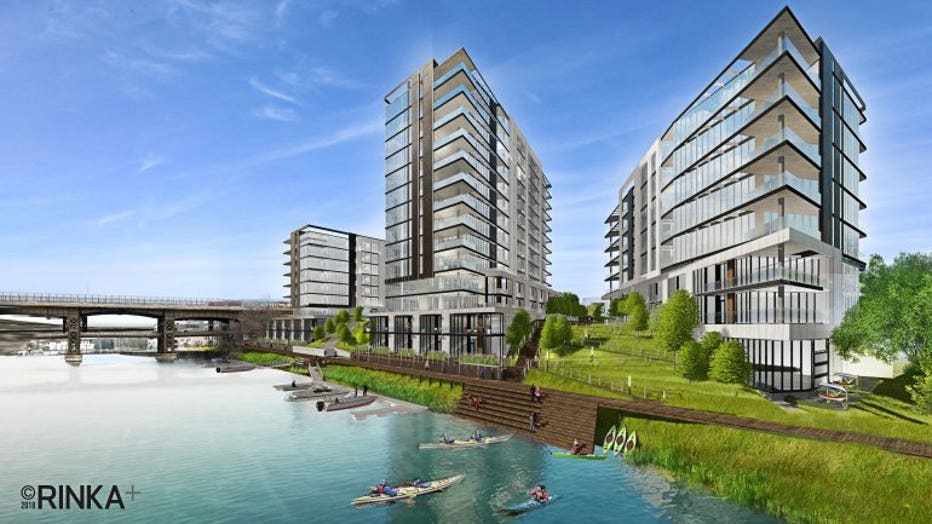 The development will include publicly accessible, river-facing green space, and will also feature a boardwalk along the riverfront that connects to the Milwaukee Riverwalk. Brady & Water’s boardwalk will be closer to the river’s water level than other parts of the Riverwalk, providing a more natural connection with the riverfront, said Matt Rinka, a partner at RINKA, which is providing architectural services for the project.

Construction on the development’s first phase is planned to begin next summer. 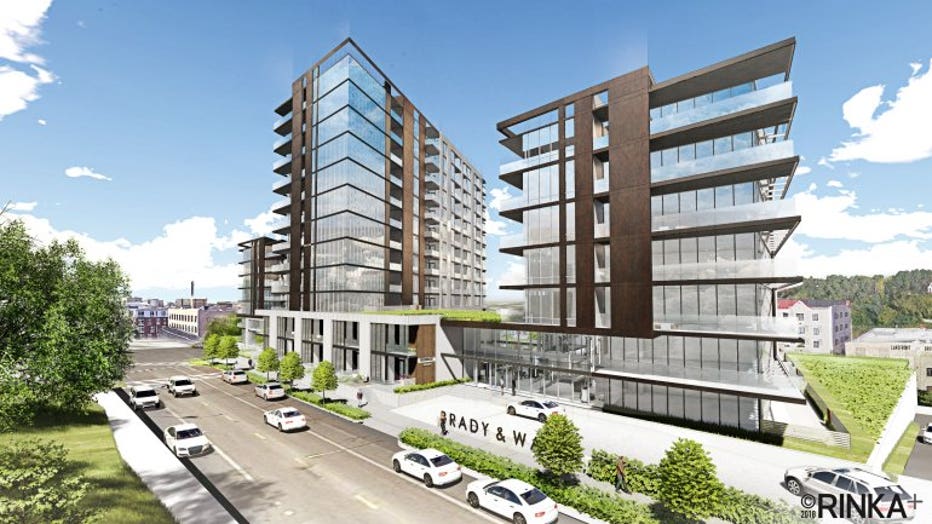