1 killed, 4 hurt along Brady, petition seeks to save others

Arne Bast, 32, was killed in a hit-and-run along Brady Street, and two days later, four were hurt in a shooting a block away. Bast's friend has launched a petition calling for a lower speed limit and more, calling the area the "Wild West."

MILWAUKEE - There is a community-led effort to make changes to Brady Street after a fatal hit-and-run Sunday, Sept. 11 and a shooting two days later that injured four.

On Sunday night, Arne Bast, 32, was hit and killed while crossing the street near Brady and Franklin. 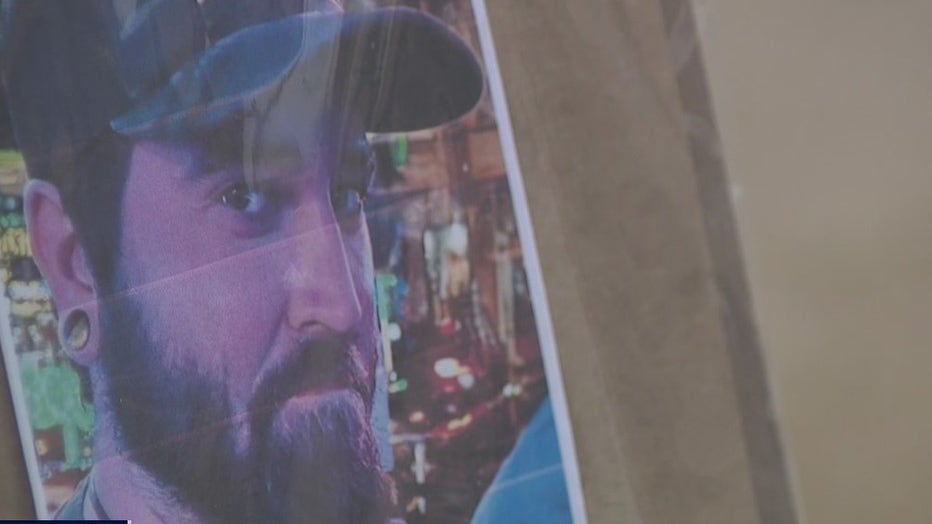 His friend, Brian Hall, was there when it happened. He started a petition to make changes to Brady Street. Commenters have written that they just want to feel safer walking on Milwaukee's sidewalks.

Diesel, Dana and Hall, their dad, have noticed things are different walking down Brady Street. 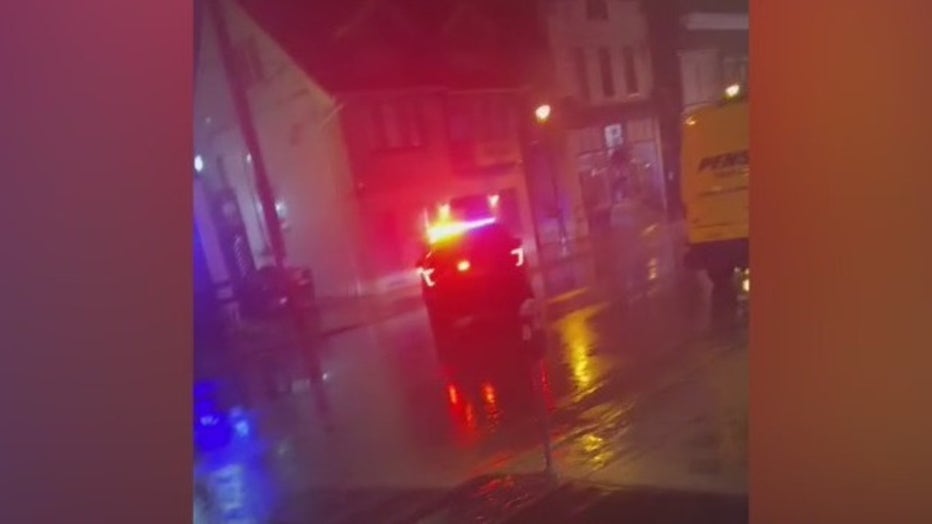 "I would say within the last year, it’s really escalated," said Hall.

As a former bartender and the owner of Thrillwauke Party Bus, Hall knows Brady Street well. He said the speeding and reckless driving have gotten out of hand.

"It’s just kind of like, the Wild West," said Hall. "It’s not adding up. I don’t know why they would let this slide."

On Sunday night, Hall's friend, Arne Bast, was killed crossing the street near Brady and Franklin. The driver who hit him took off.

"I’ve known Arne for about five or six years now through the bar scene," said Hall. 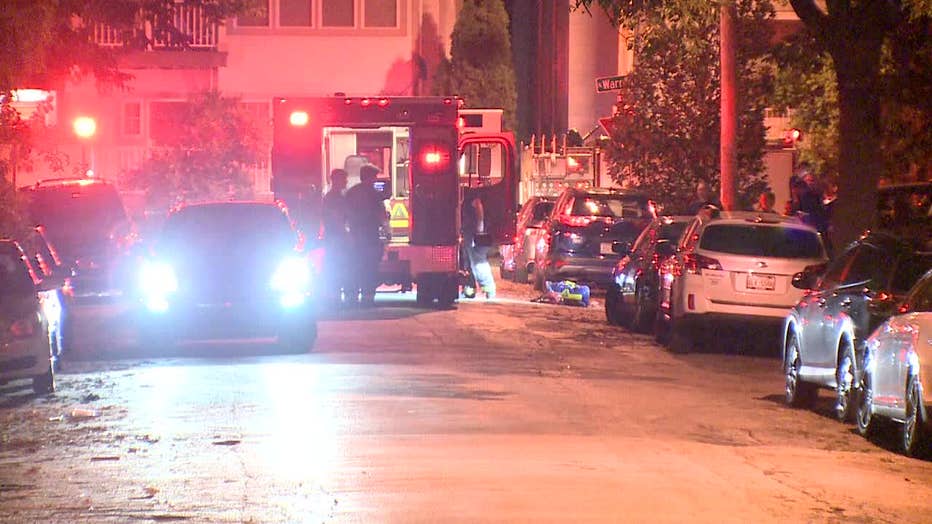 On Tuesday, Hall stopped by Bast's memorial on Brady.

Hall then got a couple of drinks with friends. He woke up to find out shortly after he went home, crime tape once again covered Brady.  Just one block down near Hamilton and Arlington Place, four people were shot. One was hospitalized in grave condition.

"We left just near bar close, and then I found out this morning, like, again, something went down," said Hall. "It’s like, what’s going on? This is crazy." 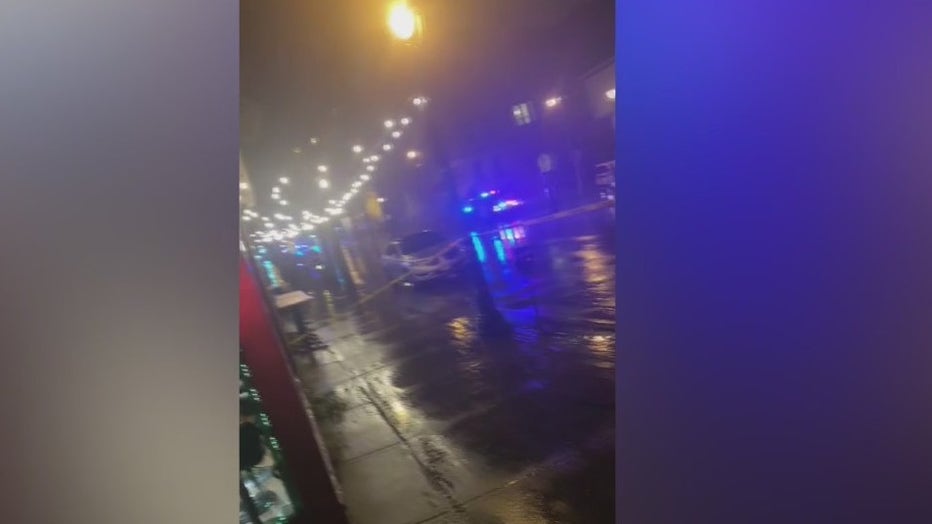 Hall said something needs to change. He created a petition called "Slow Down. You're on Brady Street." It calls for lowering the speed limit, adding speed bumps and more streetlights and more of a police presence.

"I immediately just thought of like, what can we do?" said Hall. "There’s got to be something we can do to not only raise awareness not only for Arne, but for other people."

It's a way to honor Arne's life and, hopefully, save others in the process.

FOX6 News asked Milwaukee police if the data backs up this feeling that shootings and reckless driving have increased along Brady. They said Wednesday it would take a day or so to get that information.