MILWAUKEE -- A piece of Milwaukee's history over 50-feet tall was brought back to life Saturday.

"This really is a gift to the city," Mark Niehaus of the Milwaukee Symphony Orchestra said. "This is the way the sign looked exactly in 1930 originally." 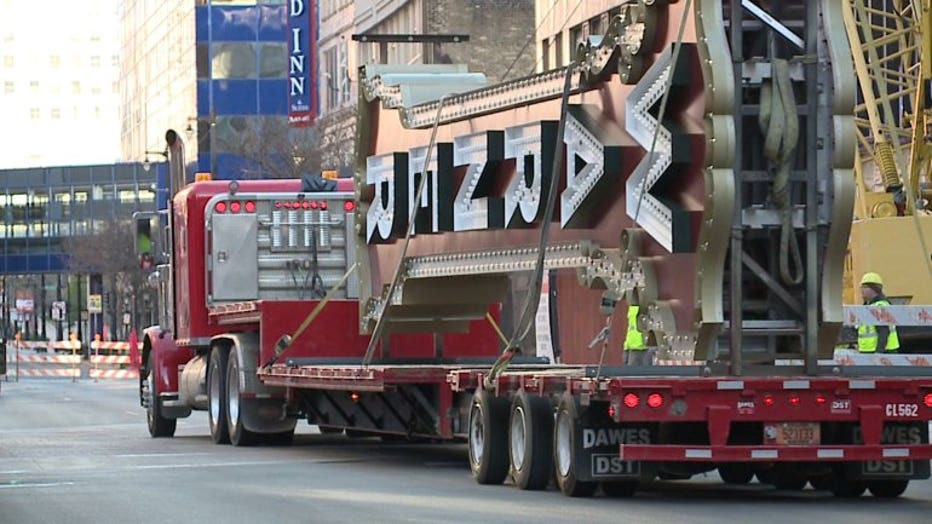 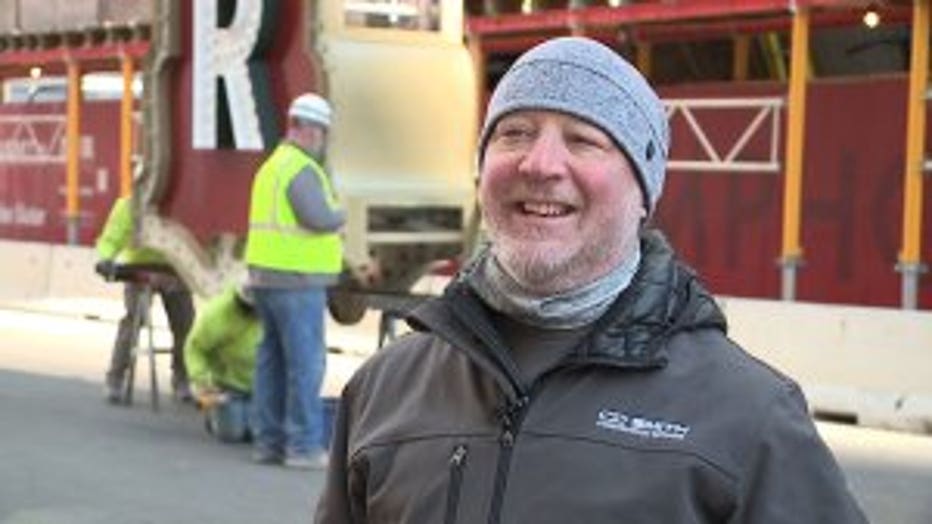 The "Warner" sign was raised back up to where it once hung at the old Warner Grand Theatre. Its addition marks a milestone in the Milwaukee Symphony Orchestra's renovations to the old theater on West Wisconsin Avenue.

"Our job was to bring everything back to its grandeur from the 1930s, but of course we've added a lot to it," Niehaus said. 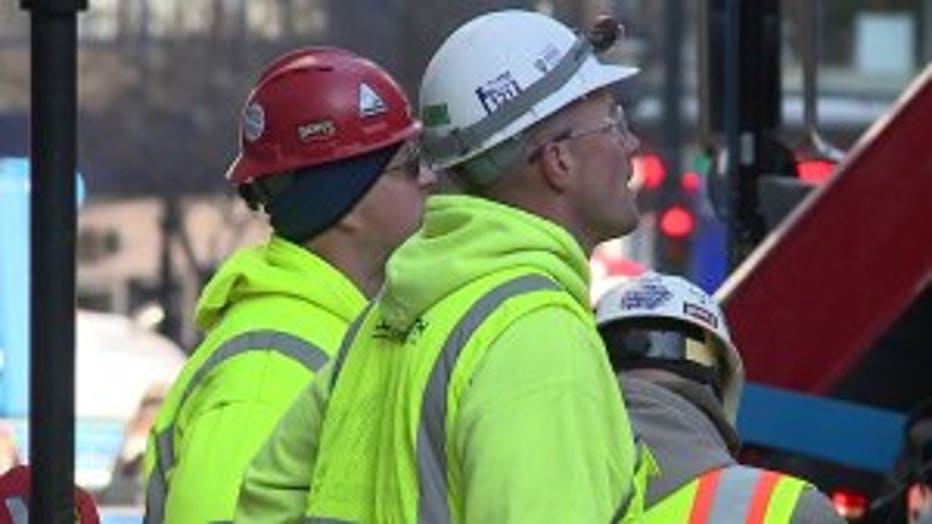 The renovation kept a lot of the old theater intact, with modern and state-of-the-art features making it into what is now called the Bradley Symphony Center.

"It redevelops this neighborhood and creates a density of people down here," said Niehaus.

Contractors raised the new Warner sign in to place -- an homage to the classic theater from the 20th century. It features more than 1,000 LED lights -- and took hundreds of hours manufacturing. As the new sign is raised to its upright position, it's a historical moment with a piece from the past. 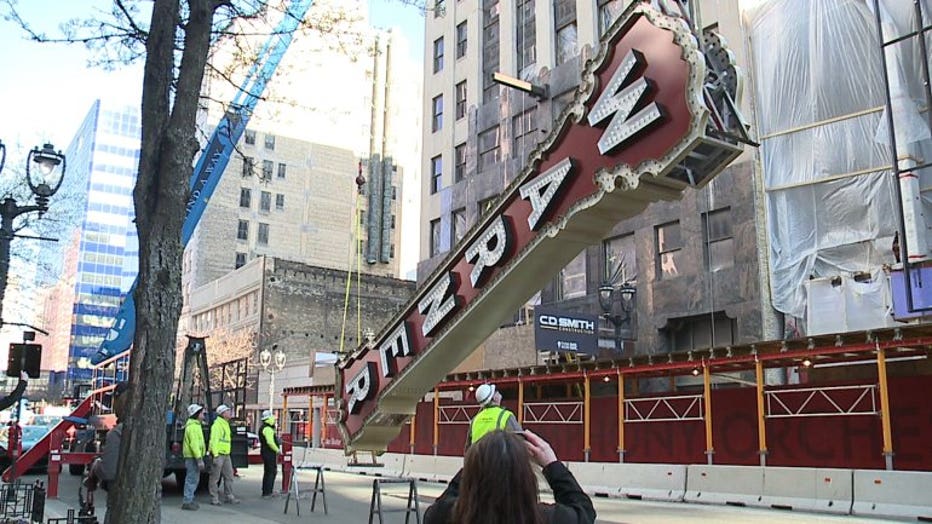 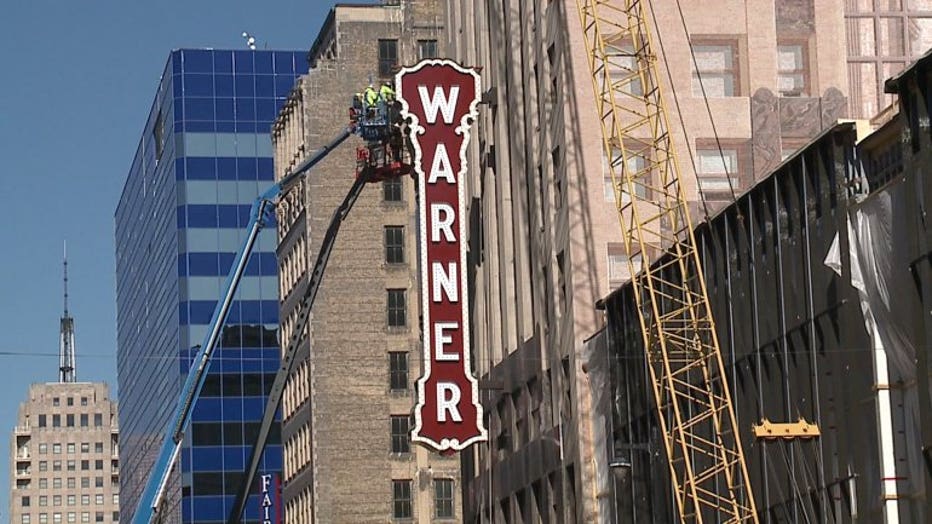 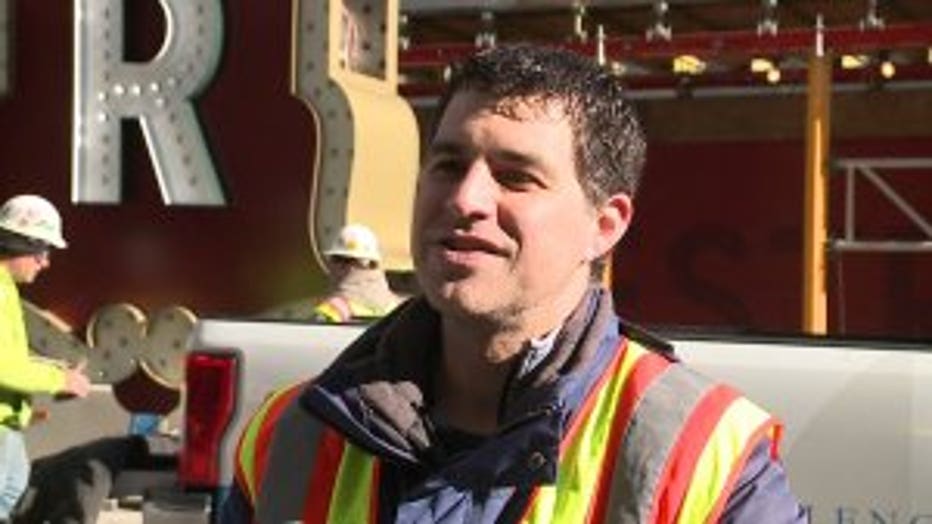 Construction is set to be finished by the fall -- but the building's opening to the public will depend on developments with the "Safer at Home" order.