MILWAUKEE -- Two boys, ages 8 and 9, are lucky to be alive after they were shot during a drive-by near 26th and Concordia in Milwaukee Monday night, June 18.

Curtis Deberry, 8, and Aries Logan, 9, were struck by bullets as they were headed home from the store with their mother. 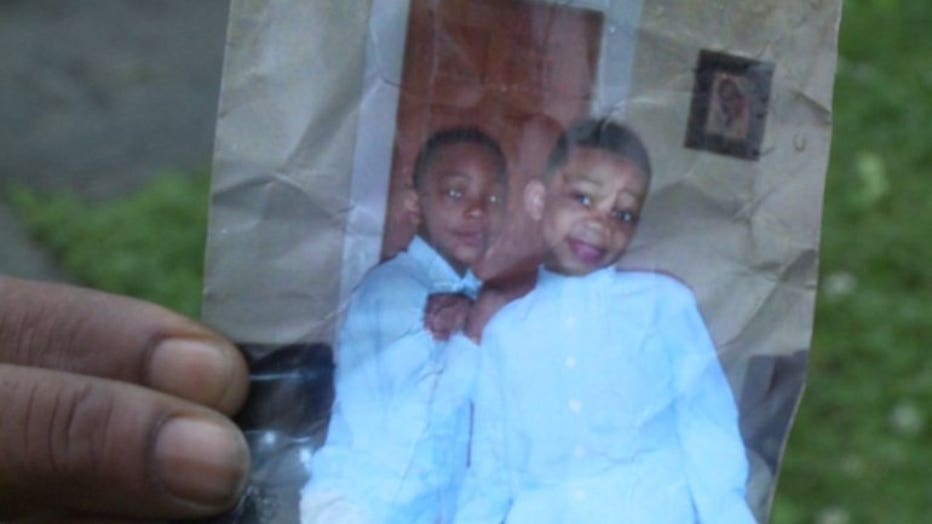 They were riding in the backseat when the gunshots rang out.

"They said they pulled up to the stop sign on 26th and Concordia and another white car with tinted windows pulled up and started shooting at them," the boys' grandfather said.

They frantically called for help. 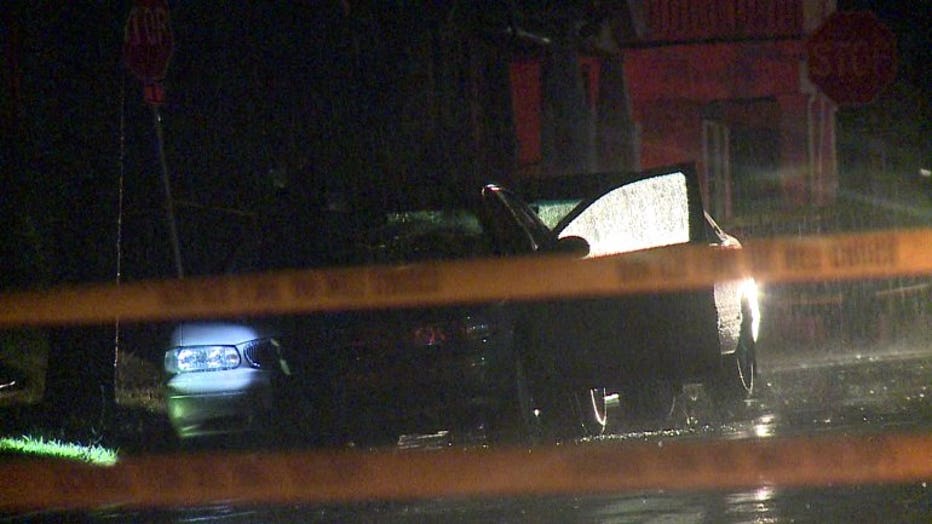 "When I came to the window, they said he wasn't moving and he was shot in the leg and his eyes were closed," said Clarissla Bates.

Bates watched as the boys were taken to the hospital -- where they had surgery.

"I was just hoping he was OK," said Bates. 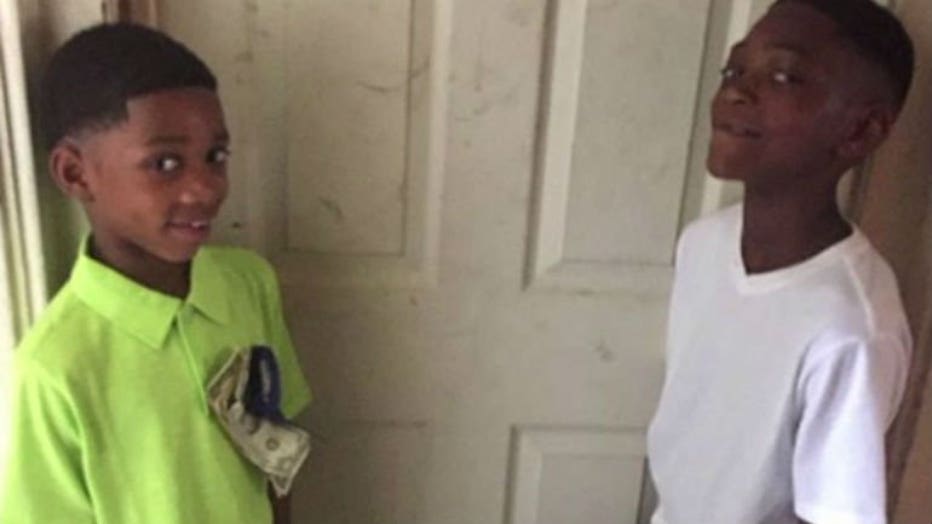 The boys are expected to recover. Their uncle Randy said he's grateful they will be able to heal.

"If it weren't for God, a lot of things could have went wrong. I love them boys. They love me to death," said Randy.

But with no one in custody, family members said Tuesday they're worried. 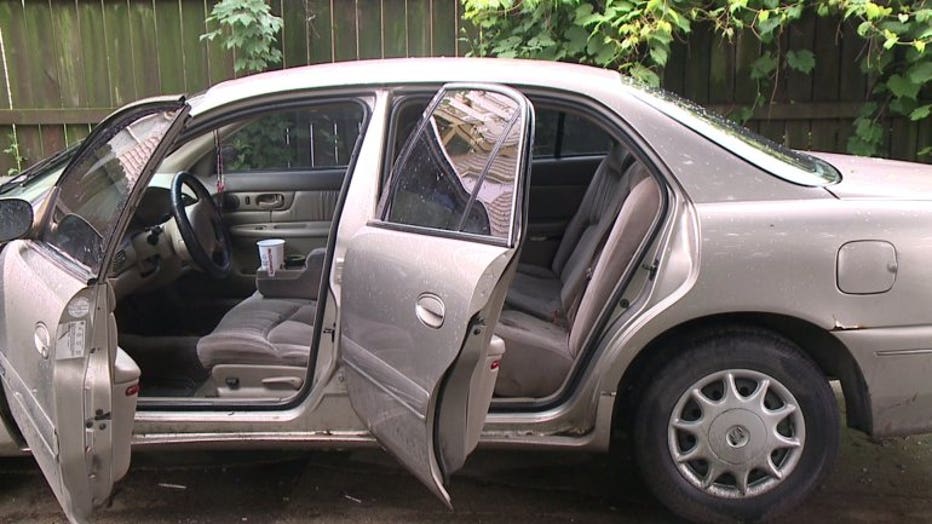 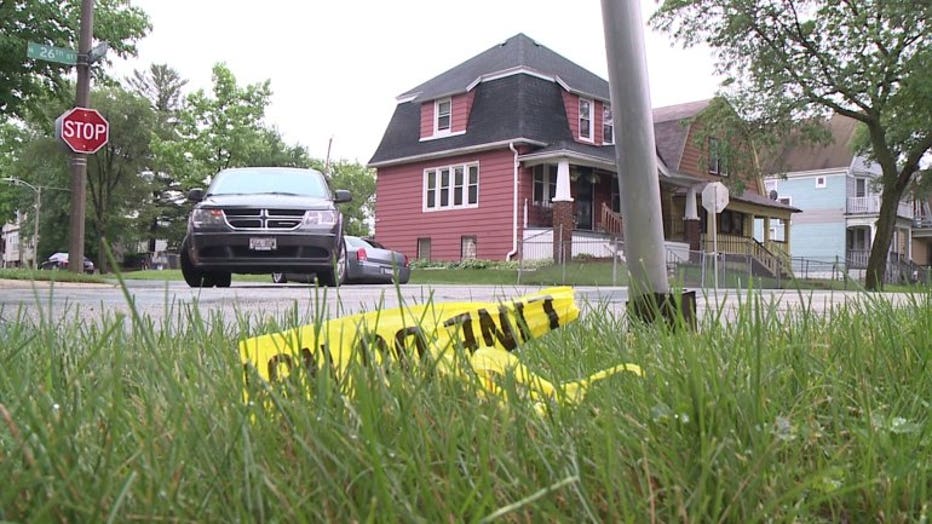 "They can't sleep, they cant eat because of the simple fact they don't know if somebody is going not try to do this again -- shoot up the house, shoot the car," said Randy.

They're calling for an end to the violence.

"Just prayers. Stop the violence. Stop this shooting. That's what we need. Stop this violence," said the boys' grandfather.