COVINGTON, La. – Bounty hunter Duane "Dog" Chapman and his wife, Beth Chapman, negotiated the surrender of a Louisiana fugitive and accused rapist on Friday during the filming of their WGN America Series "Dogs Most Wanted."

Camera crews recorded the moment the bounty hunter handed Jinel Sexton, 39, of Abita Springs, over to investigators in Covington, Louisiana.

Authorities had issued a warrant for Sexton's arrest on September 12, 2018, according to Tammany Parish Sheriff's Office records. Sexton faces a charge of sexual battery on a minor child and was out on a $200,000 bond.

The arrest concluded a four-day hunt by "Dog," Beth and their team.

Sexton was booked into Covington jail on a no-bond hold.

"Dog" and his wife Beth are back chasing most wanted fugitives throughout the country for their show "Dog’s Most Wanted" on WGN America. This marks their first return to bounty hunting since Beth’s diagnosis of stage 4 cancer in December. 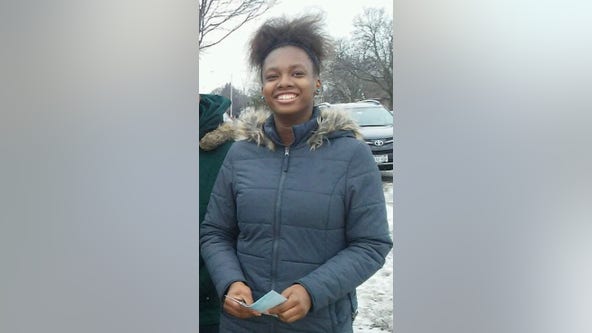