KENOSHA COUNTY -- A Kenosha County man is expected to face 14 additional charges after disturbing videos were discovered in his home. That search was prompted after the popular DJ allegedly admitted to placing a spy pen inside a women's restroom.

A Kenosha County judge bound 43-year-old Christopher Bohatkiewicz over for trial during a court appearance on Friday, November 18th. Bohatkiewicz faces eight felony counts of "capture an intimate representation." He waived his right to a preliminary hearing.

Bohatkiewicz is alleged to have secretly recorded people in a women's restroom at Sullivan's Place Bar & Grill in Kenosha. He had been working at the bar as a Friday night DJ for about two years. 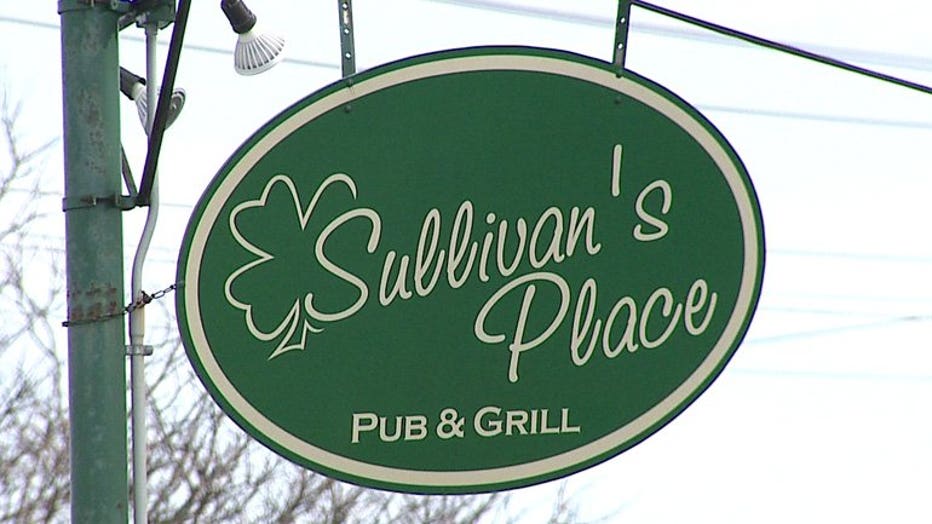 On the afternoon of Friday, November 4th, prosecutors say Bohatkiewicz admitted to placing what appeared to be a pen on the floor of the women's restroom. 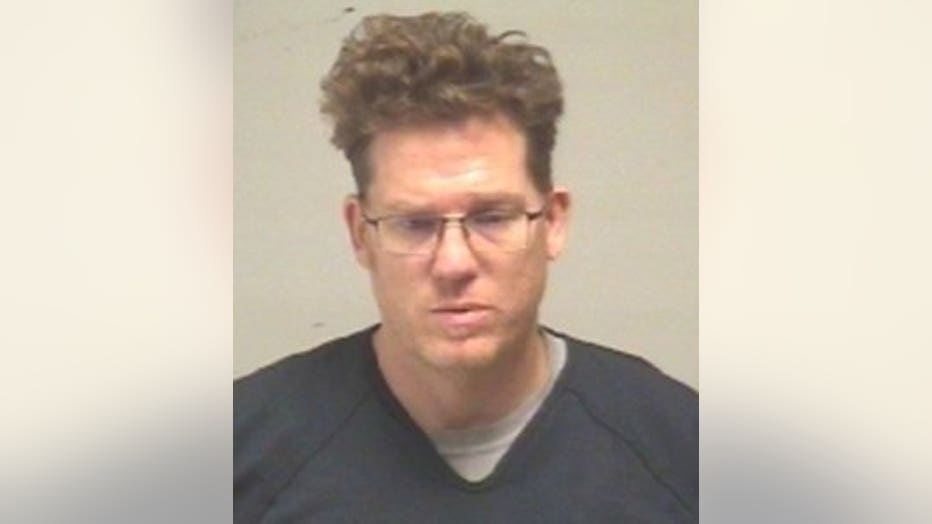 Several hours later, a man used the restroom and picked up what he ultimately determined to be a spy camera pen -- complete with a memory card. When that man turned the device in, police say they found images of eight people -- as each used the restroom.

When police questioned Bohatkiewicz, he reportedly told them he had been planting the pen for a month -- explaining that he gets pleasure from the pictures.

Investigators believe there could be additional, unaware victims. If you think you may have come in contact with this DJ, you're strongly encouraged to contact the Kenosha Police Department.

After he waives, the Pleasant Prairie man learned the prosecution plans to level additional charges based on a collection of videos discovered during a November 9th search of his home.

"The state is recommending $100,000 cash bond for what, I believe, are 14 violations of possession of child pornography," said Trigg.

"My client's mother and the mother of his three-week-old child are both in court today. He has every reason in the world to stay here," said Steve Cohn, defense attorney.

Bohatkiewicz is due back in court on Wednesday, November 23rd. 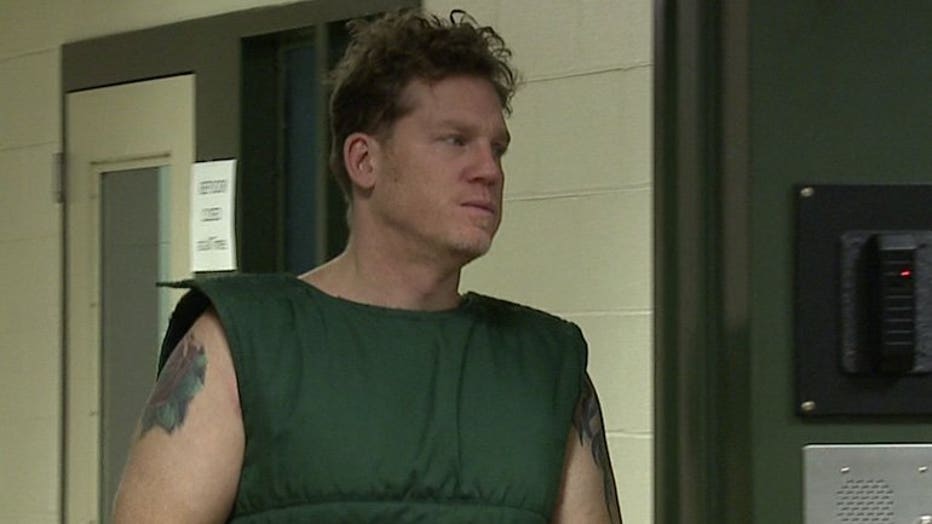