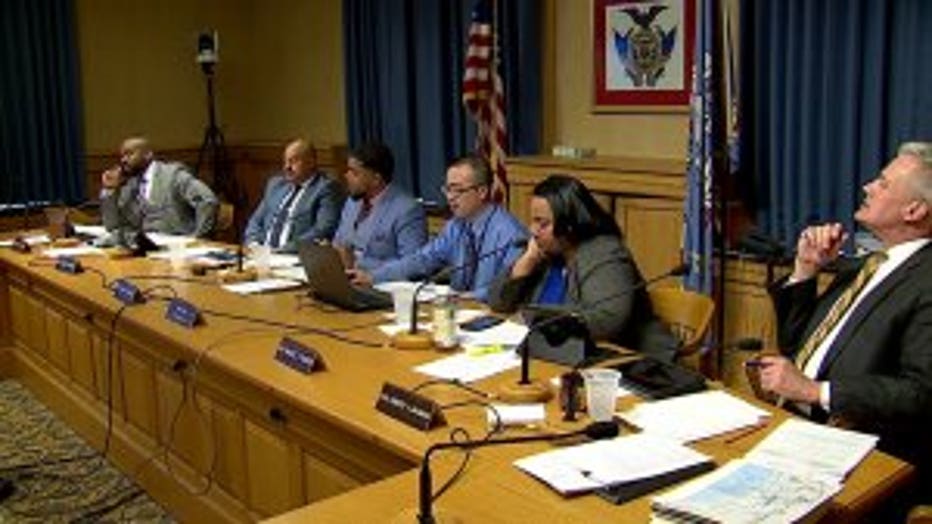 MILWAUKEE -- Plans to expand "The Hop," Milwaukee's streetcar, came to a halt on Tuesday, May 21, when the Milwaukee Common Council voted to delay approving money to extend it. It could mean The Hop won't be ready for 2020 Democratic National Convention riders in July 2020. If that happens, Common Council members refused to take the blame.

"If it doesn't get built, that's on you," said Milwaukee Alderman Bob Bauman.

Members of Milwaukee's Common Council didn't hold back, refusing to take the fall if The Hop expansion falls behind.

"You can't bring it to us today and expect a decision, then talk about a deadline. That's your fault," said Milwaukee Alderman Russell Stamper. 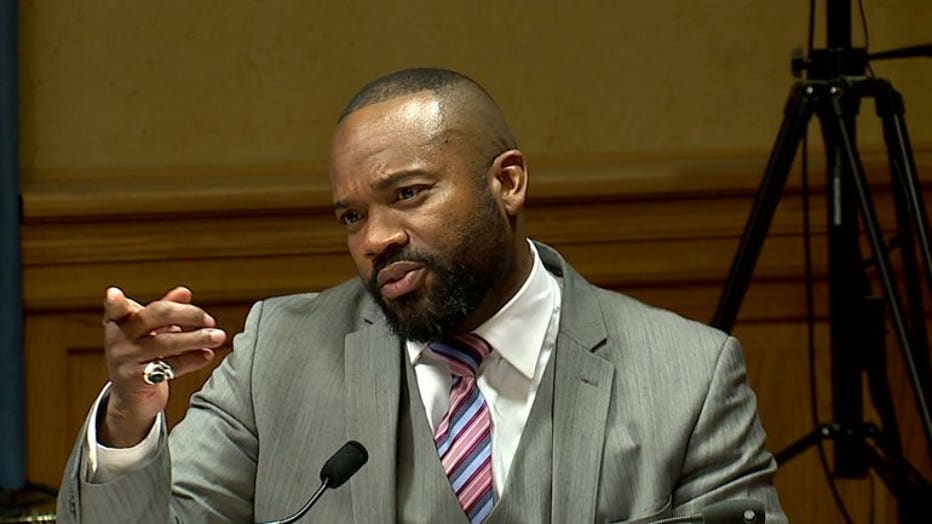 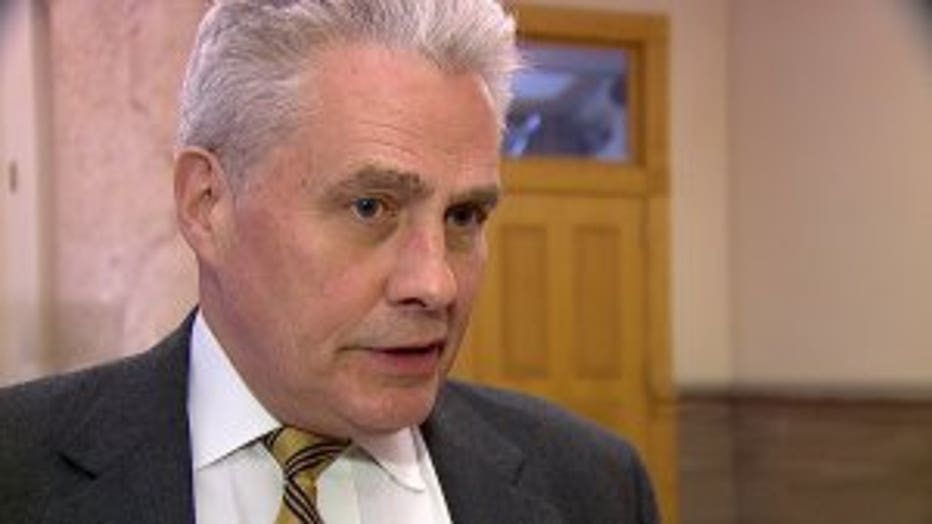 City leaders said they wanted the Common Council to pass resolutions releasing funds to immediately extend the streetcar to Wisconsin Avenue, and build a plaza nearby.

Council members said city administrators could not account for how to pay for the project while funding current city services and increasing their investment in the central city.

"I don't think it's too much to ask for a $52 million investment," said Stamper.

The council demanded city leaders ask business owners who donated to bring the DNC to Milwaukee to invest in the streetcar. 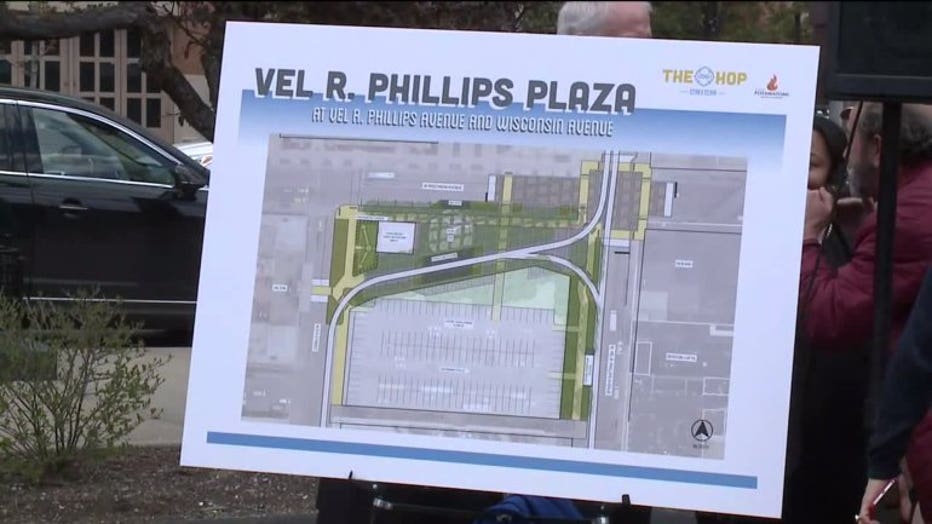 City officials said they believe federal grants and development-designated tax dollars could cover the cost. Their only concern -- the upcoming DNC. 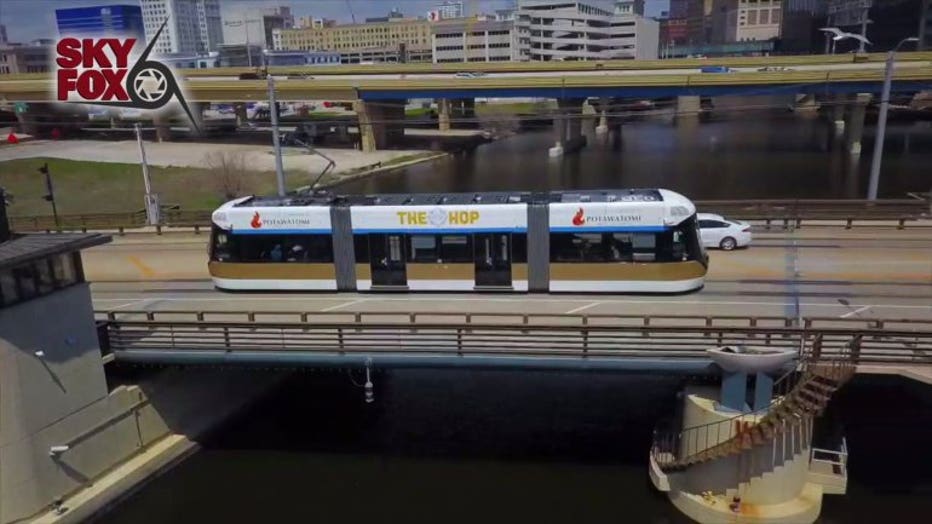 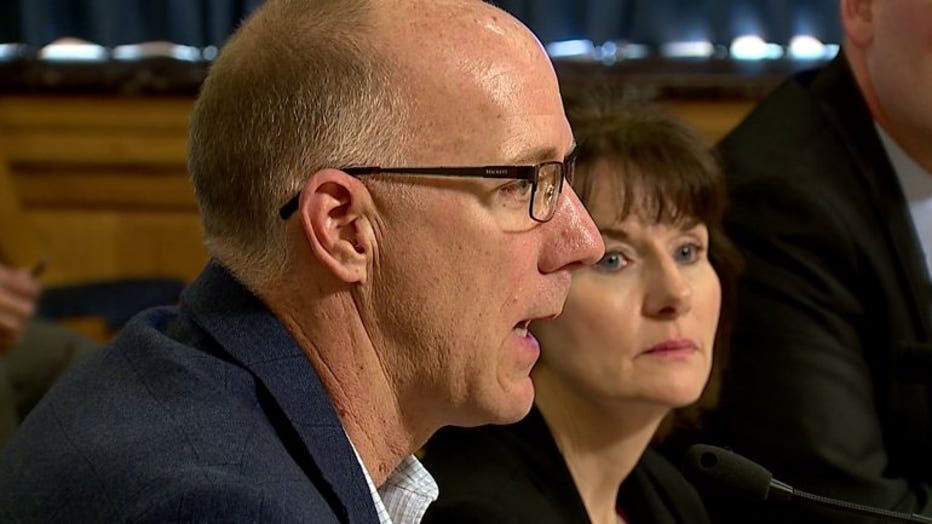 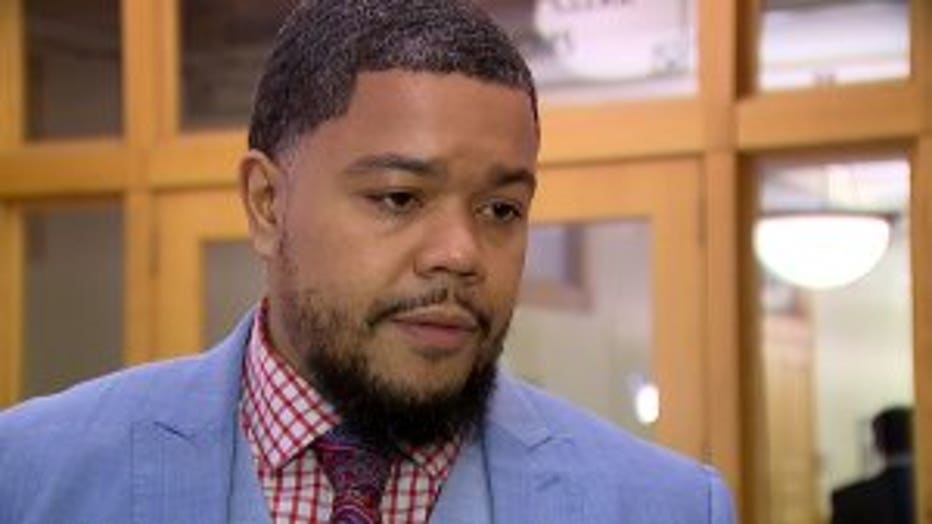 "For us to be able to get that under construction in time for July 2020, we need to act on that now," said Jeff Polenske, Department of Public Works commissioner.

Council members did not dismiss those concerns, but said they believe city residents take priority over the DNC.

The Milwaukee Common Council voted to delay a vote to release the funds until after the full Common Council meeting on May 29 -- a tight deadline to finish the project by the DNC.

Alderman Stamper issued this statement after the council meeting Tuesday:

"Today I voted with other Common Council colleagues to hold the proposed $52 million streetcar expansion in committee for further review. The hold is needed because there are some critical missing pieces that I believe must be part of the overall streetcar expansion plan for the City of Milwaukee.

Just as a good executive chef would not attempt to prepare meals without having the right ingredients on hand, I believe the right recipe for the streetcar expansion must include (and I will be seeking amendments to secure):

So far the streetcar has been positive in terms of economic development for the city, and coupled with the success of the Fiserv Forum and Deer District, parts of our downtown and adjacent areas are flying high and that has helped to give us a great civic and financial boost.

But to truly lift the greater City of Milwaukee up to where it needs to be we must have equal and equitable investment in the central city. And in my opinion it is clear that having the streetcar simultaneously going to the north side and south side would make our city stronger by enhancing us economically and socially.

I look forward to working with the Barrett Administration, and especially the Department of City Development and the Department of Public Works, to come up with amendments in those four key areas as we move closer to a streetcar expansion plan that will serve our greater city."