ALPINE, Texas (Border Report) — When Border Patrol agents stopped a bus and made a quick citizenship check on the passengers late this summer at a Sierra Blanca, Texas, highway checkpoint, one man caught their eye.

The man’s passport didn’t seem to match the individual in front of the agents. They questioned him further and pulled him off the bus. In a matter of minutes, they determined he was in the country illegally and later they would find out he was a French citizen wanted by Interpol on a murder warrant. 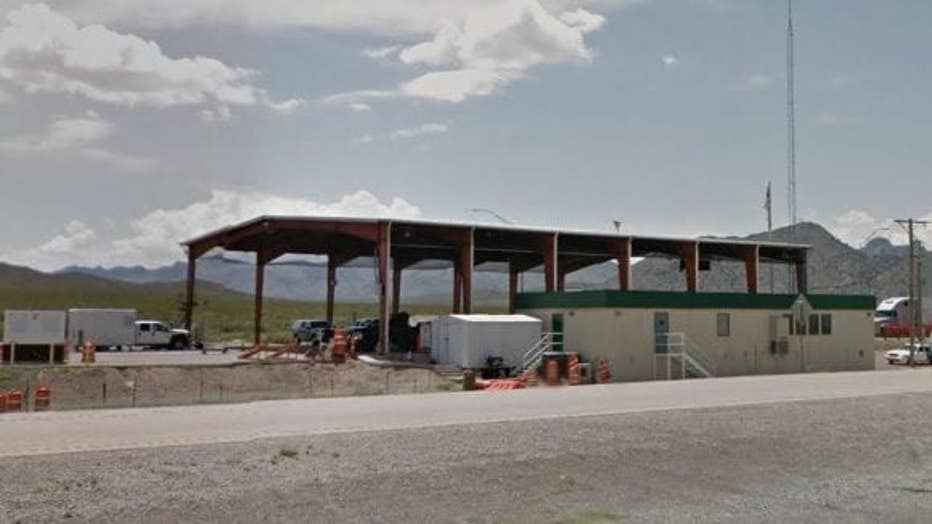 The Aug. 6 arrest of 30-year-old Marouana Bah is one example of how border agents are able to detect foreign criminals who somehow manage to enter the United States. The highway checkpoints set up within 100 miles of the U.S.-Mexico border funnel and screen all vehicle traffic before motorists or their passengers are able to get any deeper into the United States.

In between the checkpoints and the authorized ports of entry, an army of federal field agents roam back roads and desert trails on SUVs equipped with four-wheel drive, motorized all-terrain vehicles (ATVs) and even horses. Closed-circuit cameras, electronic ground sensors and even aerostatic balloons back them up with technology. Helicopters make daily rounds above mountains, brush and ravines. 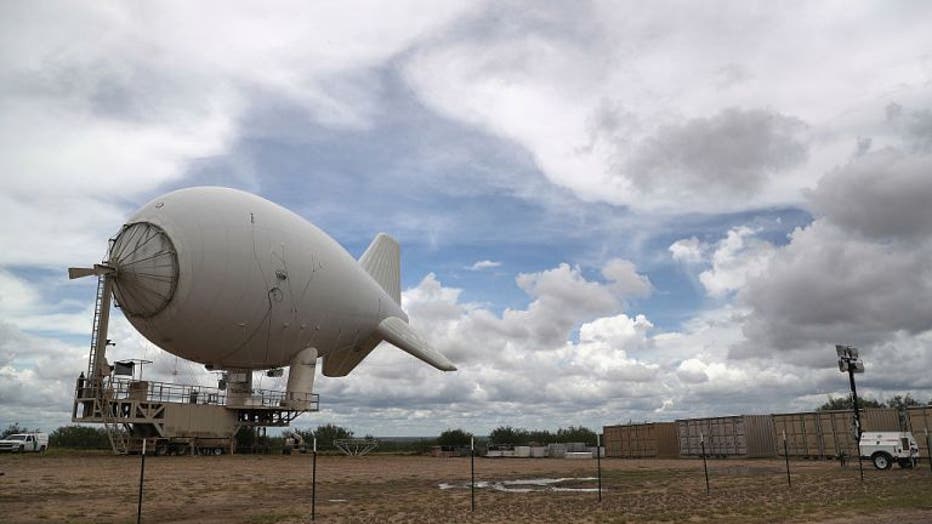 “This arrest highlights our law enforcement collaboration, including partnerships well beyond our borders. This wanted international fugitive attempted to remain in the U.S. illegally and was stopped by the diligent work of our Border Patrol agents,” Big Bend Sector Chief Patrol Agent Matthew J. Hudak said in a statement.

According to Border Patrol officials, sometimes fugitives from the law hide in plain sight, by joining large groups of migrants that come in through areas with little or no border fence and then walk, sometimes for days, around the checkpoints.

In the Tucson, Arizona sector, for instance, Border Patrol agents in August detained a group of migrants that included Carlos Blancas Rojas, 37, of Mexico. Migrants with a criminal record usually don’t carry identification or may give a false name. However, once they arrive at a Border Patrol station, the detained migrants are subject to a biometric background check that includes fingerprints, according to U.S. Customs and Border Protection.

Such a background check revealed that Blancas had already been deported twice from the United States, the last time in 2008 after serving a sentence for rape of a child. Blancas was charged with felony illegal re-entry, for which he faces up to 20 years in federal prison. 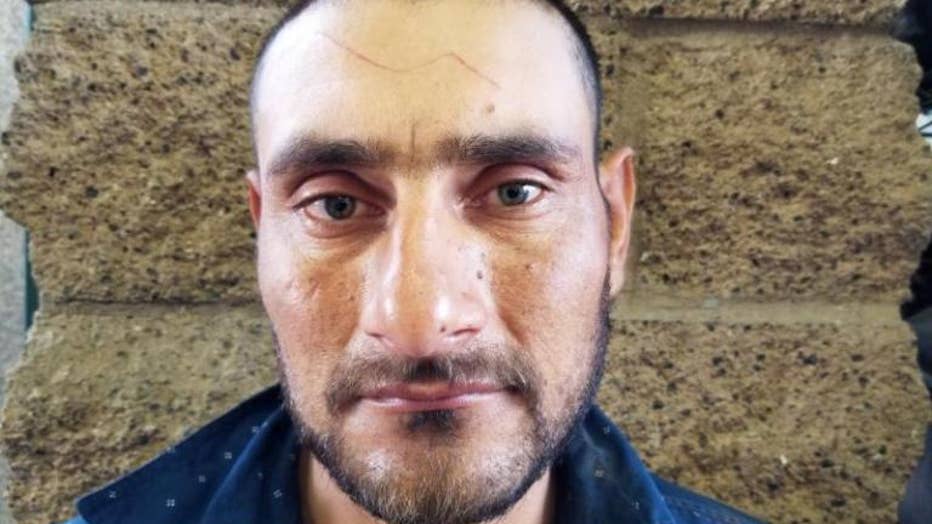 According to the 2018 Fiscal Year Enforcement and Removal Operations report from U.S. Immigration and Customs Enforcement (ICE), 256,066 foreigners with deportation orders were removed from the United States. That was a 13 percent increase over the previous year. The majority of those removed, 57 percent, were convicted criminals and 5,914 were classified as being known or suspected gang members or terrorists, a nine percent increase over the previous year.

Data for 2017, the last year for which the agency offers a detailed statistical breakdown, shows that the San Antonio/South Texas area led the nation in removals of foreigners with criminal records with 55,313, followed by El Paso with 21,240, San Diego at 20,945 and Phoenix with 20,786. Dallas and Houston also figured high on the list, with 14,028 and 13,598 removals, respectively.

The report makes no distinction over whether those removed were caught after committing crimes in the interior of the United States or were apprehended crossing the border and their previous records surfaced during processing.

According to law enforcement officials both in Mexico and in the United States, criminals apprehended while crossing into this country generally fit three categories. Some are criminals who flee their countries after committing a major crime or being targeted by other criminals for some transgression; others came over to transport drugs or people for profit, and some are deportees who felt the need to return to the United States by any means possible.

“Many were already living here or have families and they want to return to the life they were used to,” said Roberto Dominguez, patrol agent in charge of the Alpine Border Patrol station, which is also part of the Big Bend Sector that includes the Sierra Blanca checkpoint where Bah was caught.