KENOSHA COUNTY -- Bond has been set at $1 million for 50-year-old Donna Matthews, one of two criminally charged in connection with the death of Michael Gayan. 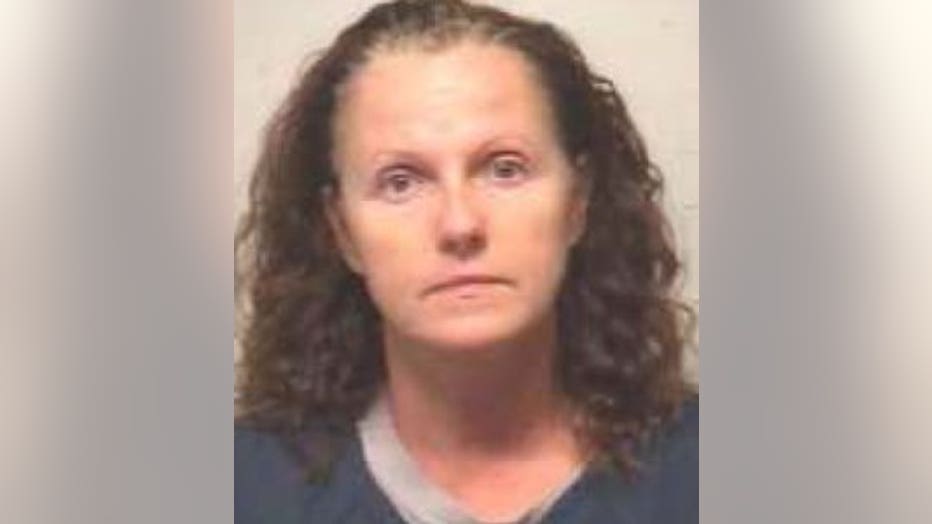 Donna Matthews has been charged with first degree intentional homicide as party to a crime, use of a dangerous weapon. She made her initial appearance in court on August 22nd. A preliminary hearing was scheduled for August 30th.

Donna Matthews was arrested in Seattle, Washington on August 3rd and extradited to Wisconsin. 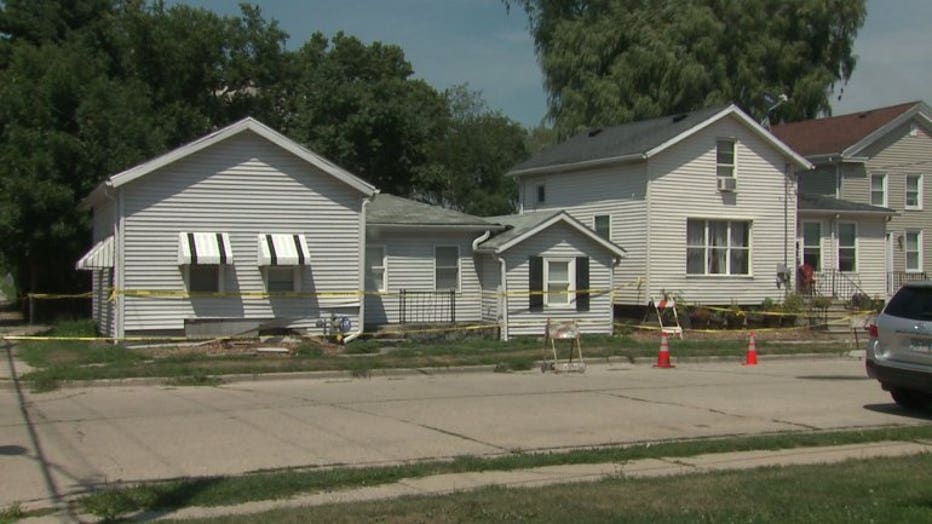 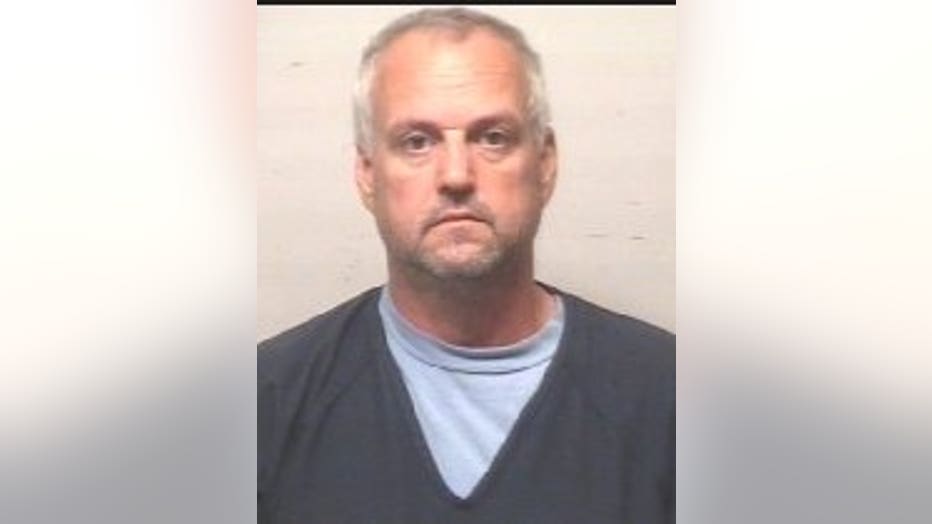 Michael Gayan was found dead in a home on 59th Place near 3rd Avenue (near Eichelman Park) on July 26th. His body was discovered in an advanced stage of decomposition.

An autopsy was performed on July 27th, and Gayan’s death was ruled a homicide. The autopsy revealed Gayan had suffered multiple gunshot wounds -- two to the chest and one to the right forearm.

The victim was positively identified on July 29th.

A criminal complaint filed in this case states that Gayan was shot and killed on the Fourth of July. 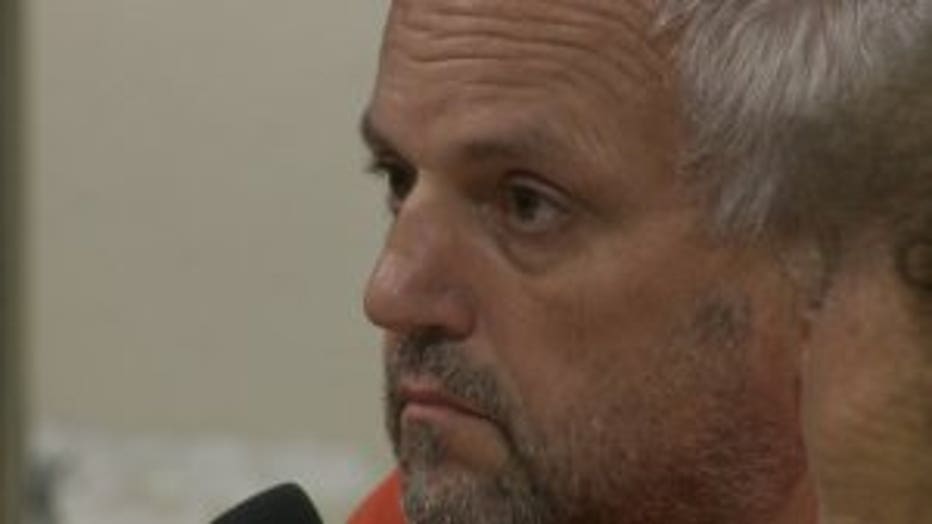 The complaint states that when Gayan's body was found on July 26th, a detective noted what appeared to be bullet wounds to his chest area. One bullet was recovered from the floor near Gayan's body.

According to the complaint, investigators noted that an iPad and Gayan's wallet were not taken from the home in this case -- but a iPhone 6 was noted to be missing.

According to the complaint, this man told investigators there had been multiple phone and text message conversations regarding Donna Matthews wanting to kill Gayan "for the way she had been treated," and for "alleged threats Gayan had made to her and her family prior to July 4th." 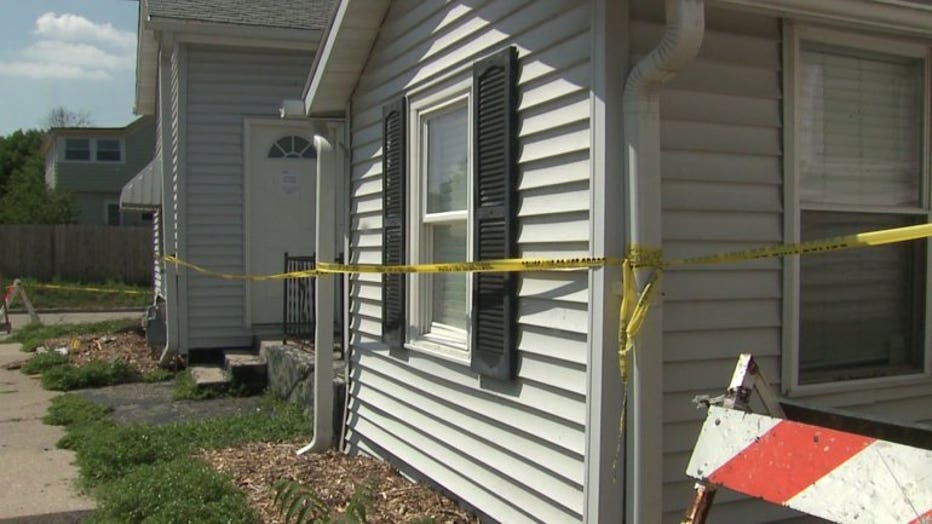 Derrick Matthews' downstairs neighbor said he saw Derrick leave on July 4th and then come home for a short period before leaving again. This man told investigators Derrick Matthews owned a gun -- a small caliber snub nose revolver, and he recalled Matthews telling him that July 4th would be a good time to test the gun "because no one would know the difference." The man noted that after July 4th, Derrick Matthews' demeanor was "depleted," and he feared Derrick Matthews was suicidal. 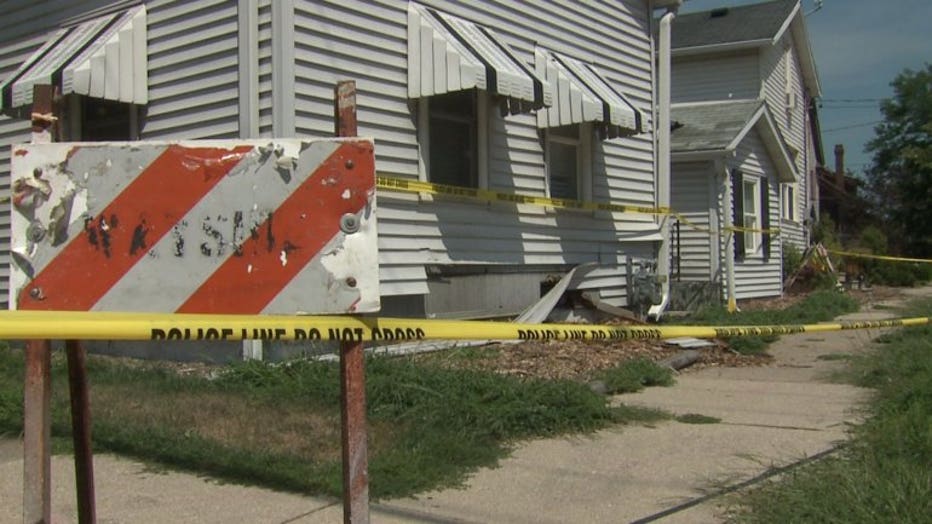 According to the complaint, Donna Matthews told her brother that Gayan had purchased a plane ticket for her for a flight on July 5th, but she instead flew into Chicago from Hawaii on July 4th and took a bus to the Brat Stop in Kenosha.

According to the complaint, on the evening of July 4th, Derrick Matthews drove Donna Matthews to the area near Gayan's home, and Donna took Derrick's gun. The brother and sister met up again later on July 4th.

When they met up, the complaint indicates Derrick Matthews noted that Donna's hands were trembling and she was wearing a different shirt and hat. According to the complaint, Donna told Derrick she made her way into Gayan's house and hid. Eventually, Donna said, she came out of hiding and shot Gayan five times.

The complaint indicates Donna Matthews said something and made a noise, so she hit him in the head with the gun.

Donna Matthews told her brother that "there was a lot of blood," and she spotted Gayan's phone on the counter, so she took it, according to the complaint. She told her brother she planned to hold onto the phone because "there were messages there that would save her if this all came to light."

According to the complaint, Donna Matthews later gave the gun back to her brother, and he noted there was blood on the handle. Derrick Matthews told investigators he later gave the gun to his ex-wife. That gun was recovered at a home in Zion, Illinois on July 30th.

The complaint states Derrick Matthews told investigators he and his sister took the casings, and threw them into the lake after the shooting on July 4th.

"If you know someone is going to commit a murder and you both provide them a ride to and from, and you provide them the murder weapon, then you are responsible for the homicide just as the person who pulls the trigger," Mike Graveley, Kenosha County deputy district attorney said.

After Matthews' hearing, a third Matthews sibling told FOX6 News that Donna Matthews had a been a long-time victim of Gayan's abuse. 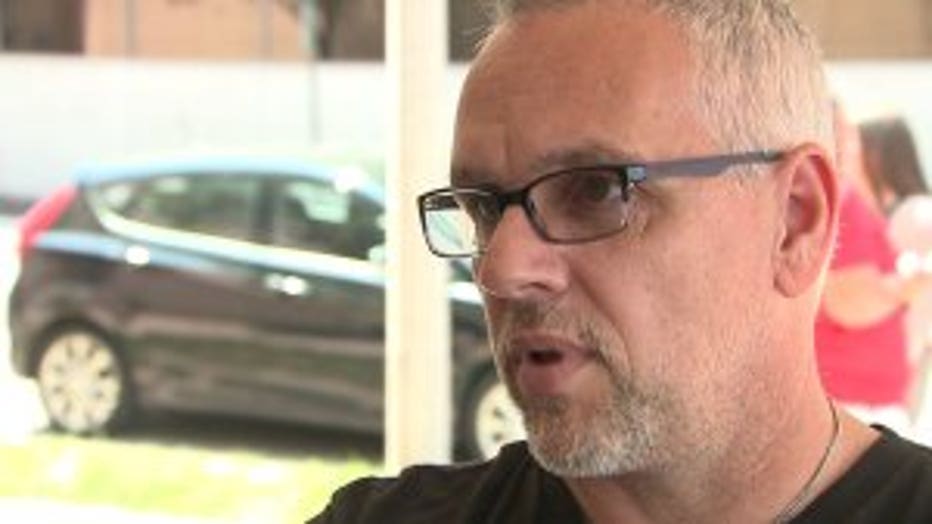 "I read texts where he threatened her. I know she had a restraining order placed against him -- rightfully so," Damond Matthews said.

In that restraining order, filed in July 2015, Donna Matthews wrote that after she broke up with Gayan, he stole her belongings and stalked her. In November, she asked the court to dismiss the restraining order.