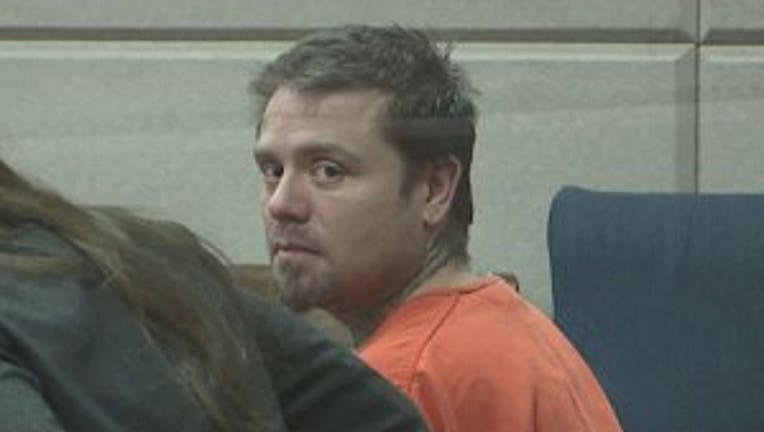 RACINE COUNTY -- A 42-year-old Waterford man accused of engaging in sex and failing to inform his partners of his HIV status, appeared in court on Saturday, Jan. 12.

A criminal complaint says Taufner failed to properly notify six women he had sex with that he was HIV positive. 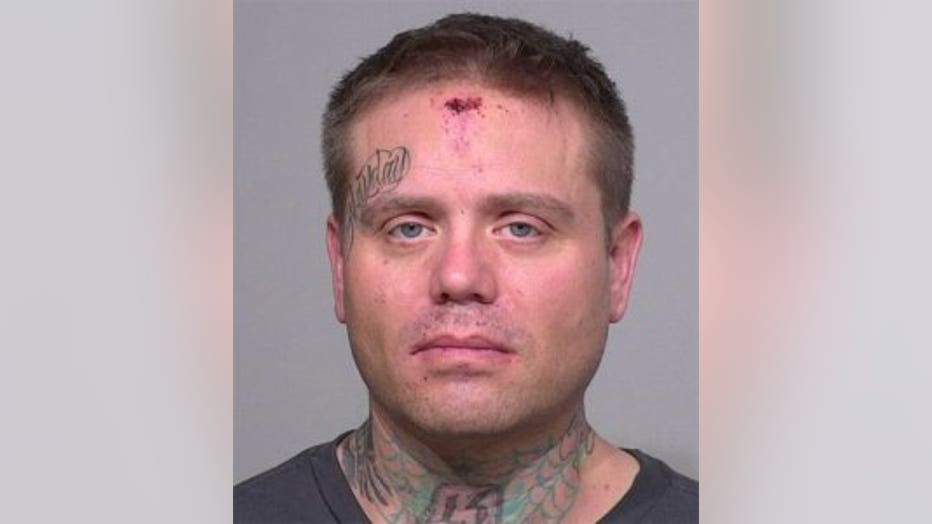 Taufner has been prosecuted and convicted twice previously for the same crime.

As a condition of his last sentence, Taufner was ordered to inform any sexual partner of his medical status.

Any other potential victims are being asked to come forward.

Taufner is due back in court on Jan. 18.