SEATTLE -- Boeing said Tuesday it is recommending that pilots receive training in a flight simulator before the grounded 737 Max returns to flying, a reversal of the company's long-held position that computer-based training alone was adequate.

Boeing said the recommendation is based on changes to the plane, test results and a commitment to the safe return of the Max.

The plane has been grounded worldwide since two crashes killed 346 people. 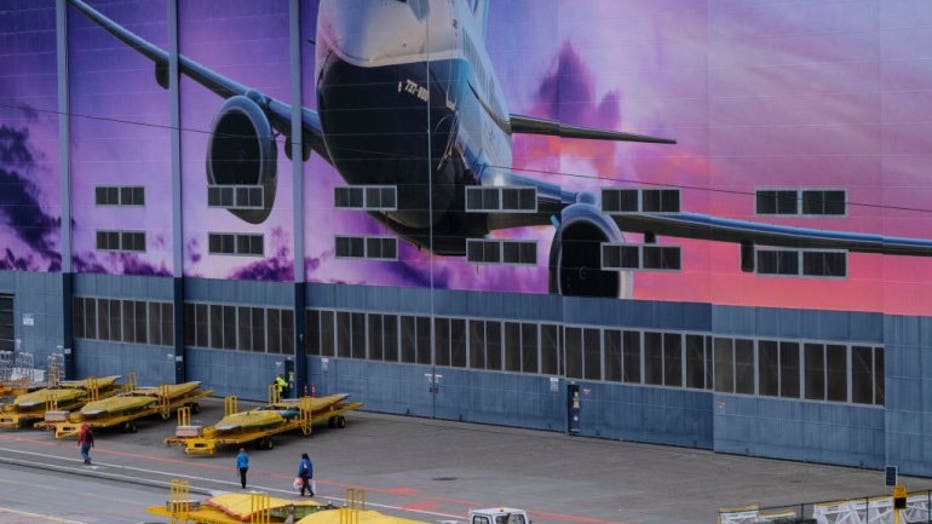 RENTON, WA - DECEMBER 16: The Boeing 737 factory is seen on December 16, 2019 in Renton, Washington. The company announced it is suspending production of the plane, which has been grounded since early 2019 after two crashes, in January 2020. (Photo b 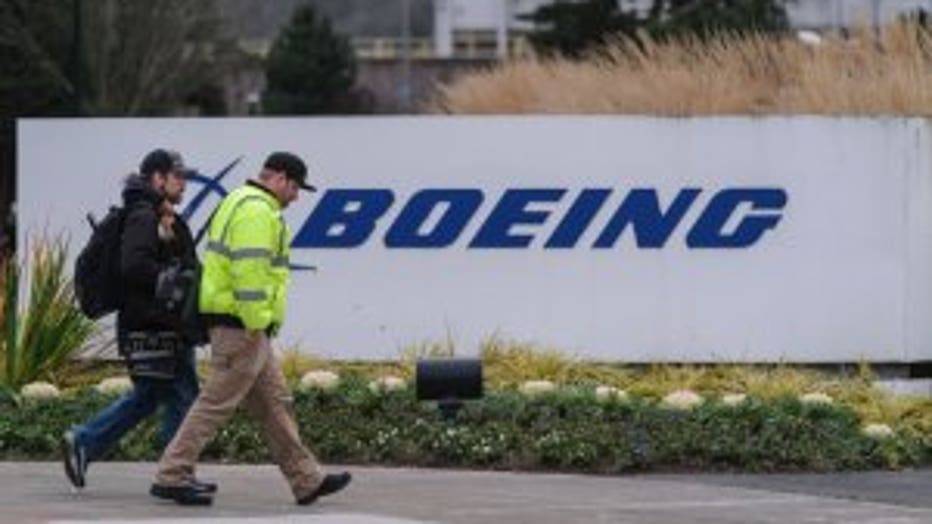 RENTON, WA - DECEMBER 16: A pair of works walk in to the Boeing 737 factory on December 16, 2019 in Renton, Washington. The company announced it is suspending production of the plane, which has been grounded since early 2019 after two crashes, in Jan

"Boeing is recommending 737 MAX simulator training in addition to computer-based training for all MAX pilots prior to return to service of the 737 MAX," the company said in a statement.

The final decision on the nature of training will be up to regulators including the Federal Aviation Administration, which did not immediately respond to a request for comment.

Last year, an FAA technical advisory board recommended only computer-based training. Families of victims of the two crashes have lobbied for simulator training, arguing that pilots need to experience changes to the Max in a simulator before they fly passengers.