CAPE CANAVERAL, Fla. — Boeing's new Starliner capsule ended up in the wrong orbit after lifting off on its first test flight Friday, a blow to the company's effort to launch astronauts for NASA next year.

As the company scrambled to understand what happened, NASA canceled the Starliner's docking with the International Space Station, instead focusing on a hastier than planned return to Earth. The Starliner will parachute into its landing site in the New Mexico desert on Sunday.

Officials stressed the capsule was stable and safe, and that had astronauts been aboard, they would have been in no danger. A crew may have been able to take over control and salvage the mission. The problem was with the Starliner's mission clock: It was off-kilter, which delayed timed-commands to put the capsule in the right orbit. Engineers worried the problem could resurface during descent.

It was a major setback for Boeing, which had been hoping to catch up with SpaceX, NASA's other commercial crew provider that successfully completed a similar demonstration last March. SpaceX has one last hurdle — a launch abort test — before carrying two NASA astronauts in its Dragon capsule, possibly by spring. 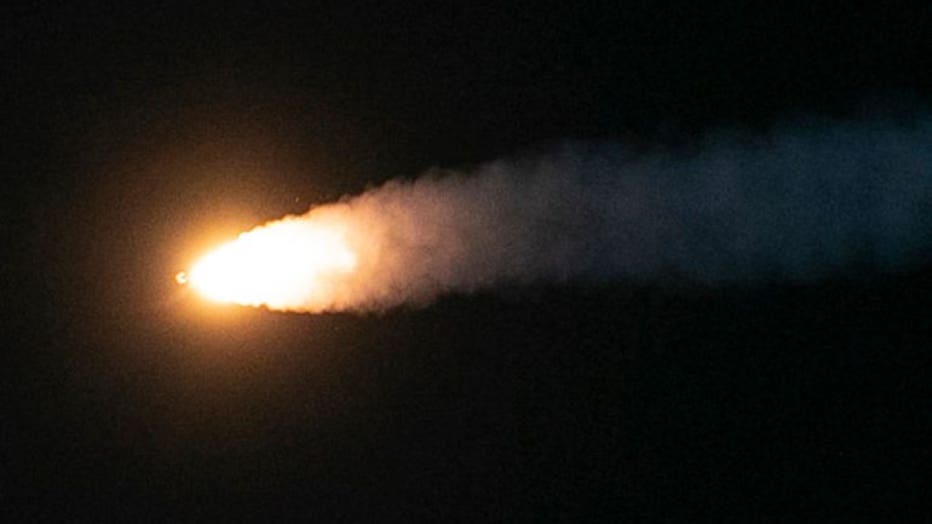 NASA officials did not think Friday's problem would hold up SpaceX, but said they would need to make sure nothing was in common between the two companies' on-board mission timers. Ground controllers were puzzled over why the Starliner's timer was not working properly when the capsule separated from the rocket and began flying freely.

NASA Administrator Jim Bridenstine said it was too soon to know whether Boeing would need to conduct another orbital test flight without a crew, before flying astronauts. The company had been shooting for its first crew launch by the middle of next year. An additional test flight would almost certainly push the first astronaut flight back. 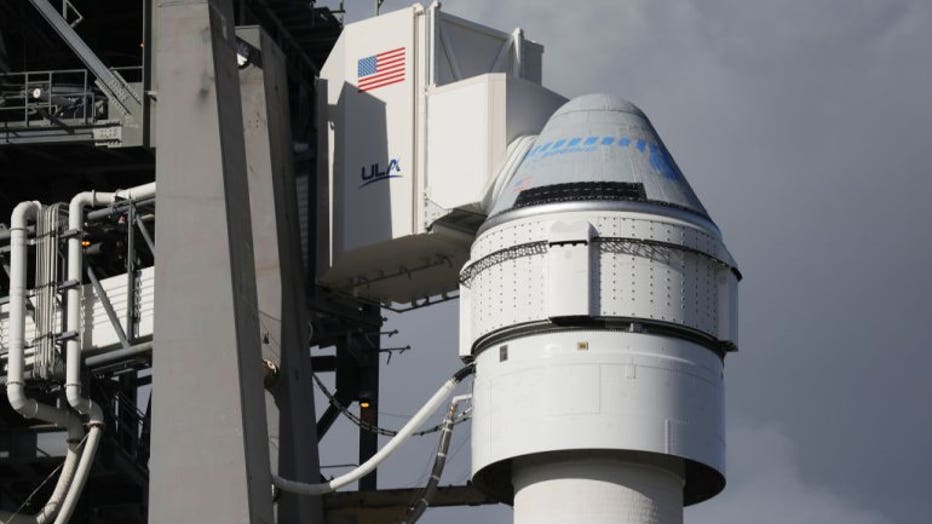 Boeing's Jim Chilton, a senior vice president, stopped by the Starliner's manufacturing plant at Kennedy Space Center to address employees on his way to a somber news conference.

“These are passionate people who are committing a big chunk of their lives to put Americans back in space from our soil, so it's disappointing for us,” Chilton told reporters.

It's been nearly nine years since NASA astronauts have launched from the U.S. The last time was July 8, 2011, when Atlantis — now on display at Kennedy Space Center — made the final space shuttle flight.

Since then, NASA astronauts have traveled to and from the space station via Kazakhstan, courtesy of the Russian Space Agency. The Soyuz rides have cost NASA up to $86 million apiece.

The space agency handed over station deliveries to private businesses, first cargo and then crews, in order to focus on getting astronauts back to the moon and on to Mars.

Commercial cargo ships took flight in 2012. Crew capsules were more complicated to design and build, and parachute and other technical problems caused repeated delays. Target launch dates starting with 2017 came and went. Last April, a SpaceX crew capsule — the same one that flew to the space station a month earlier — exploded during a ground test.

The U.S. needs companies competing like this, Bridenstine said Thursday, to drive down launch costs, boost innovation and open space up to more people. He stressed the need for more than one company in case of problems that kept one grounded.

Friday's blastoff from Cape Canaveral Air Force Station started flawlessly as the Atlas V rocket lifted off with the Starliner just before sunrise. But a half-hour into the flight, the trouble became apparent.

Ground controllers tried to send up commands to get the spacecraft in its proper orbit, but the signals did not get there and by then it was too late. The capsule tried to fix its position, burning too much fuel for the spacecraft to safely make it to the space station on Saturday for a weeklong stay.

All three astronauts assigned to the first Starliner crew were at control centers for the launch: Mike Fincke and Nicole Mann, both with NASA, and Boeing's Chris Ferguson, who commanded the last shuttle mission. He's now a test pilot astronaut for Boeing and one of the Starliner's key developers.

"This is why we flight test, right? We're trying to get all of the bugs, if you will, out of the system," said Fincke at the briefing. "There's always something."

Built to accommodate seven, the white capsule with black and blue trim will typically carry four or five people. It's 16.5 feet (5 meters) tall with its attached service module and 15 feet (4.5 meters) in diameter.

For the test flight, the Starliner carried Christmas treats and presents for the six space station residents, the original air travel ID card belonging to Boeing's founder and a mannequin, named Rosie after the bicep-flexing riveter of World War II.

The flight was designed to test all systems, from the vibrations and stresses of liftoff to the touchdown at the Army's White Sands Missile Range in New Mexico, with parachutes and air bags to soften the landing.

Boeing, a longtime partner in NASA's human spacecraft program, had hoped to close out the year with a success. The company's troubled 737 Max airliners remain grounded, and earlier this week, officials said production would be halted in January.

“Space system malfunctions happen all the time, so it’s tough to draw a broader conclusion, other than bad end to a bad year,” said Richard Aboulafia, an aircraft industry analyst at the Teal Group.

Boeing got more than $4 billion in 2014 to develop and fly the Starliner, while SpaceX got $2.6 billion for a crew-version of its Dragon cargo ship.

On the eve of the launch, Bridenstine said NASA wants to make sure every reasonable precaution is taken with the capsules, designed to be safer than the shuttles.

“We're talking about human spaceflight,” he cautioned. “It's not for the faint of heart. It never has been, and it's never going to be."