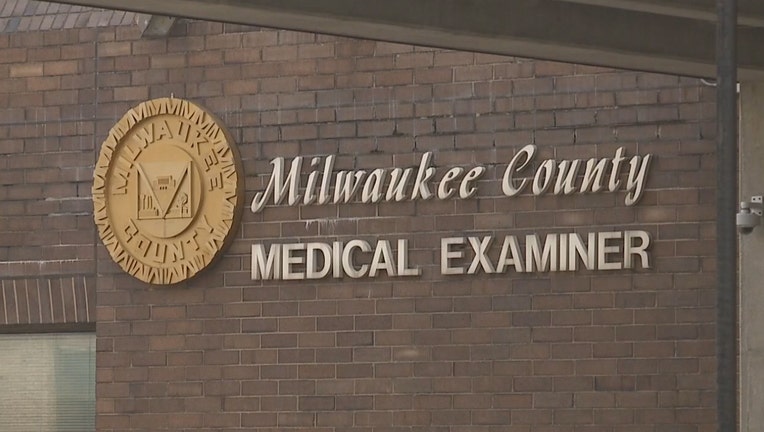 MILWAUKEE - Milwaukee police are investigating after a body was recovered from the Menomonee River along W. Mt. Vernon Avenue on Monday morning, March 21.

The victim has been identified as a 51-year-old man. Officials say the cause of death is under investigation but does not appear suspicious.

Bob Donovan, candidate for Milwaukee mayor, talks about his plan to deal with vehicle thefts in city

Bob Donovan, candidate for Milwaukee mayor, talks about his three-pronged plan to deal with vehicle thefts in the city.