TOWN OF OCONOMOWOC -- A body recovered from Okauchee Lake in October 2017 has now been identified as a man who was reported missing in 1996.

Officials with the Town of Oconomowoc Police Department said the Waukesha County Medical Examiner's Office identified the body through DNA testing as 31-year-old Thomas Engel. Engel had been reported missing during a boating incident on June 17, 1996.

A news release said, "Preservation of the remains was due to the conditions of the lake, which includes depth of water, cold temperature and lack of oxygen. This is consistent with other deep water recovery of remains."

Engel's family has been notified. 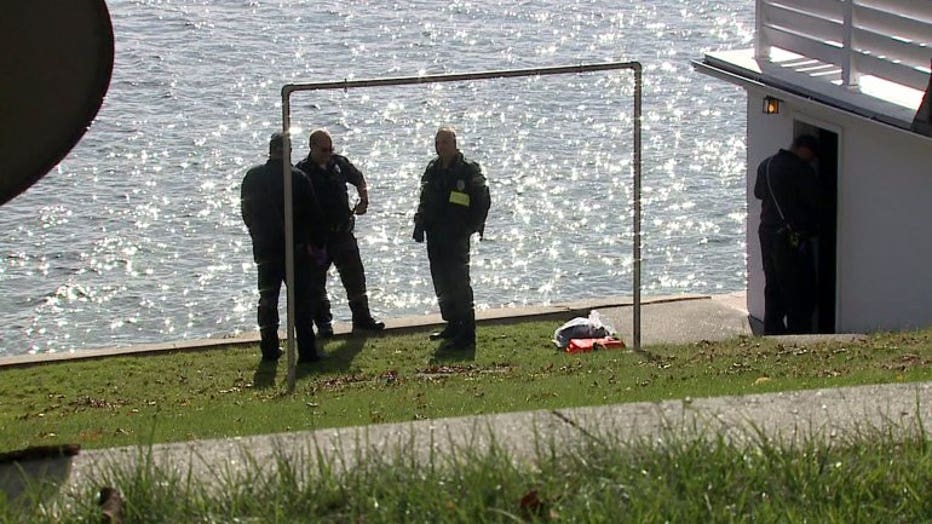