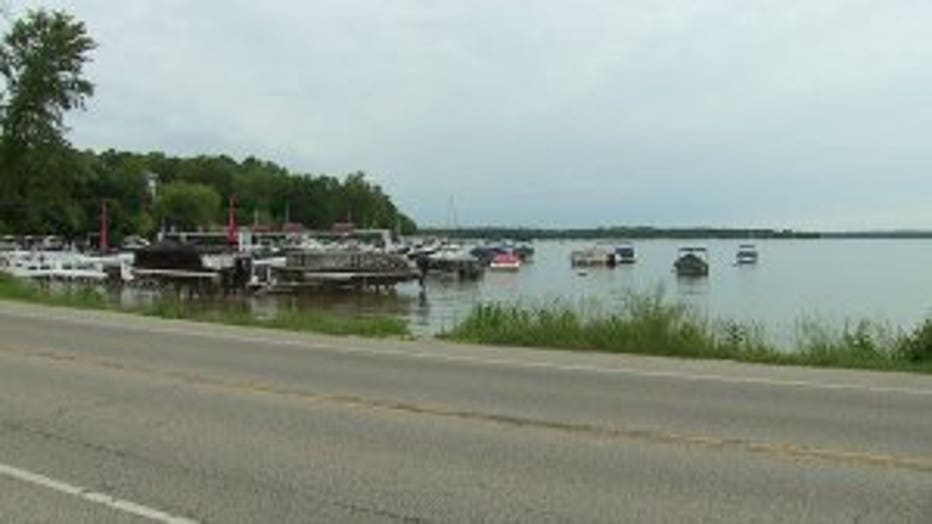 LAKE GENEVA -- A body was recovered from the water at Big Foot Beach State Park in Lake Geneva Thursday, June 14. The victim has been identified as 53-year-old man Santos Gonzalez of Lake Geneva.

Lake Geneva police said around 1 p.m., swimmers at the park noticed Gonzalez went under the water. Swimmers went out to him, but it was too late. His body was recovered less than 45 minutes later. Life-saving efforts were unsuccessful.

It's unclear at this point what may have caused him to go under. Family members said he was athletic and knew how to swim.

An autopsy was conducted Friday, June 15 and the cause of death is drowning. No foul play is suspected and toxicology results are pending, which may reveal whether or not a medical condition could have contributed to his death. 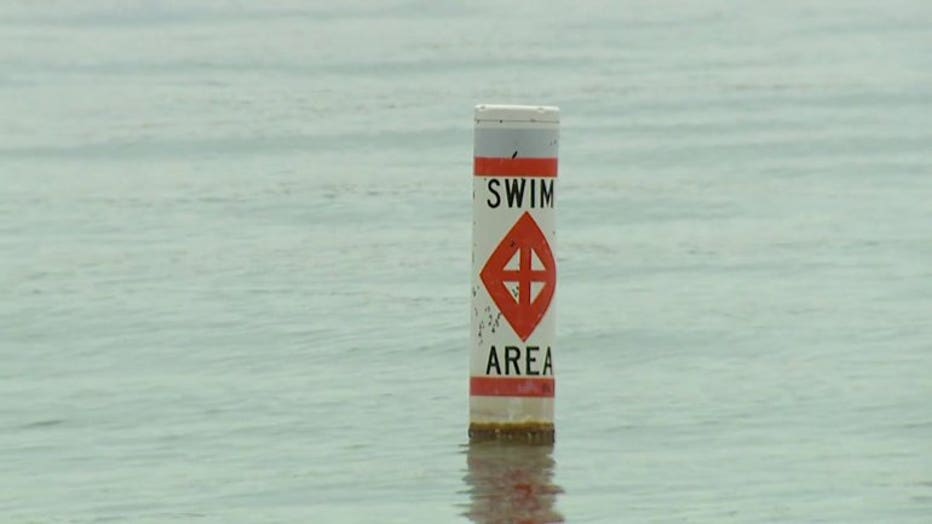 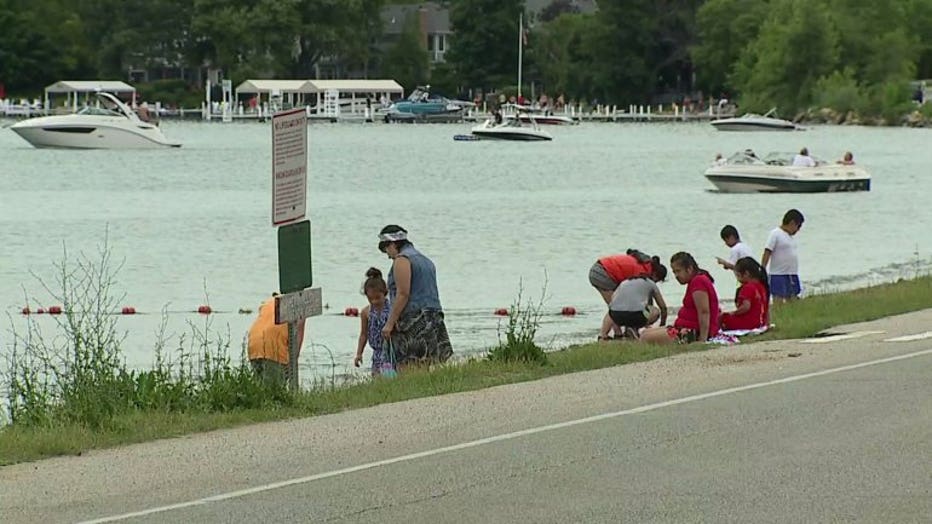 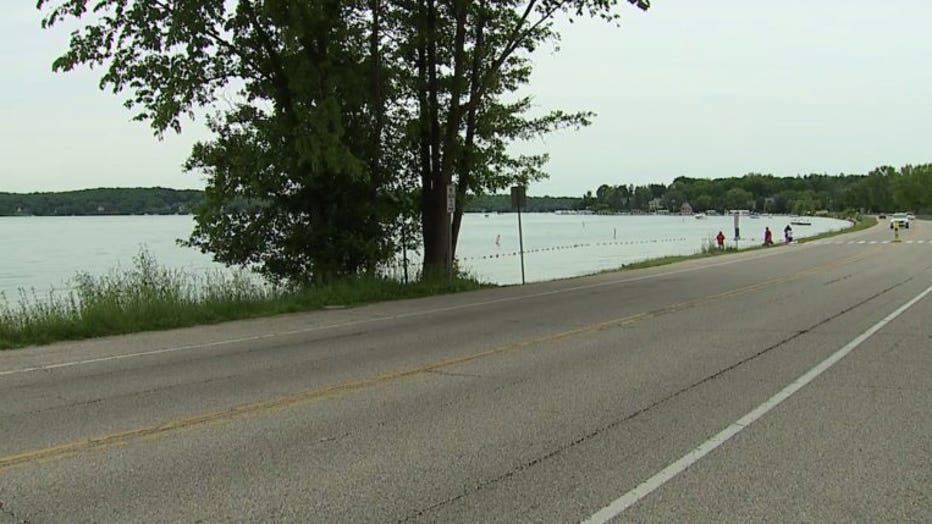