A mortuary van with a body inside was involved in a chase with police in Conyers. Authorities released a condensed video of the chase, which took authorities onto Interstate 20. The body inside the van fell out of the vehicle as it was being taken from the crematory.

CONYERS, Ga. - A Georgia man accused of stealing a mortuary van with a body inside from a crematory parking lot and leading police on a chase has turned himself in to authorities.

Conyers Police Capt. Kim Lucas told FOX 5 News detectives had been looking for 23-year-old Kijon Griffin who was their prime suspect in a number of entering autos cases.

Capt. Lucas said when they spotted him Tuesday afternoon, Griffin saw the mortuary van parked outside a crematory, jumped in it and took off.

"Unfortunately there was a body on the gurney inside and when the suspect did take off the gurney rolled out of the van, it did end up in the parking lot, at least thankfully it didn't go out into the road," said Capt. Lucas.

Officers pursued the stolen van onto Interstate 20 West where assistance from DeKalb County authorities and the Georgia State Patrol was requested.

"Our suspect did strike a couple of vehicles, ultimately he hit a trailer and blew a tire," said Capt. Lucas. 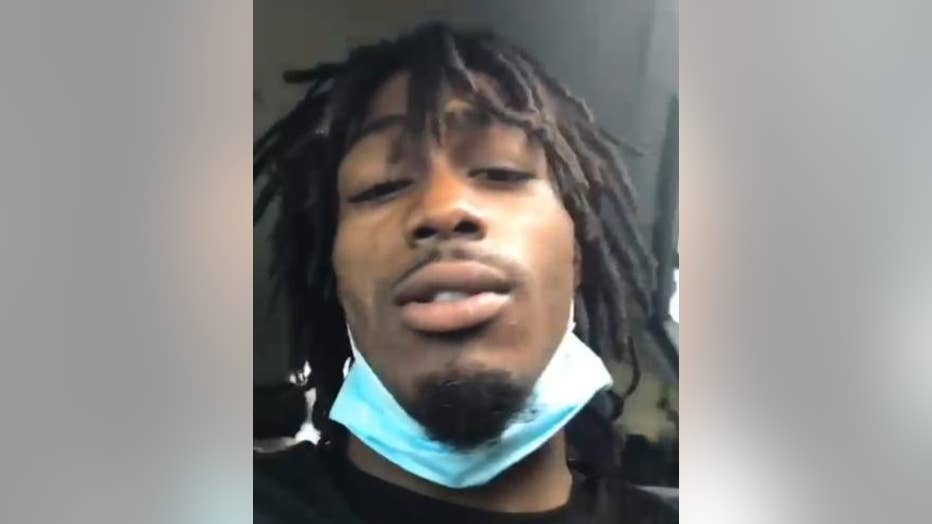 Police said Griffin ditched the vehicle near Wesley Chapel and took off running.

DeKalb County police, K-9, GSP, and Conyers police were searched a wooded area north of the interstate but were unsuccessful in locating the Griffin. On Thursday, Griffin turned himself in to the Rockdale County Jail. Officials have not released what he will be charged with. 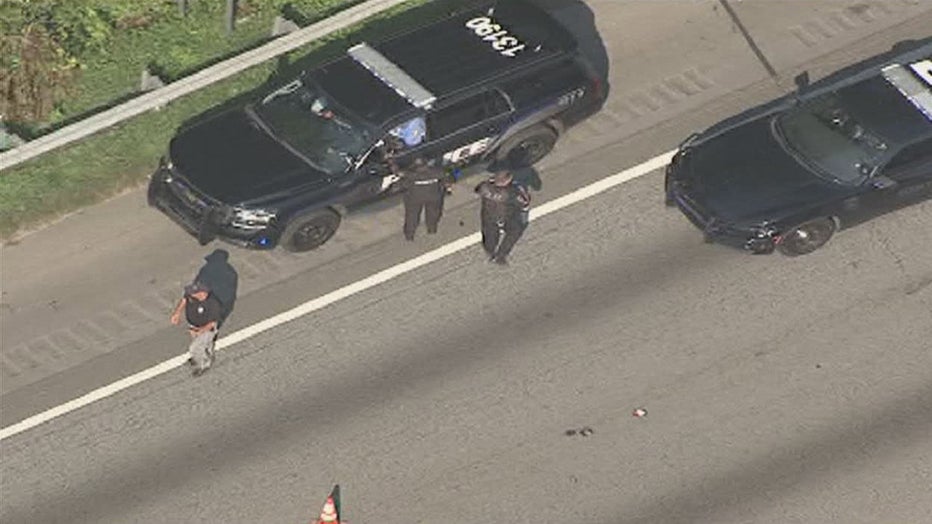 Conyers police and other agencies were involved in a chase with a stolen mortuary van on I-20 W (SKY FOX 5). 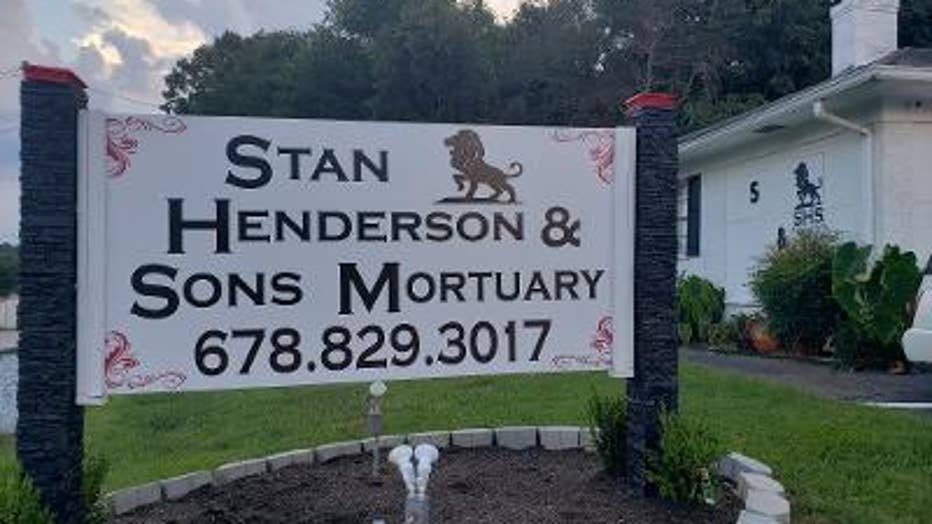 Stan Henderson was shocked when he heard about the theft.  He told FOX 5's Denise Dillon "It's ridiculous that the dead can't even rest."