MILWAUKEE -- For the first time, the public sees body camera footage showing the officer-involved shooting of Sylville Smith. It sparked two nights of unrest in the Sherman Park neighborhood in August 2016.

Dominique Heaggan-Brown, a former Milwaukee police officer has been charged with first degree reckless homicide in the case.

Wednesday marked the first day of the trial with witness testimony. On Wednesday morning, the jury saw pictures from the scene captured by state investigators. 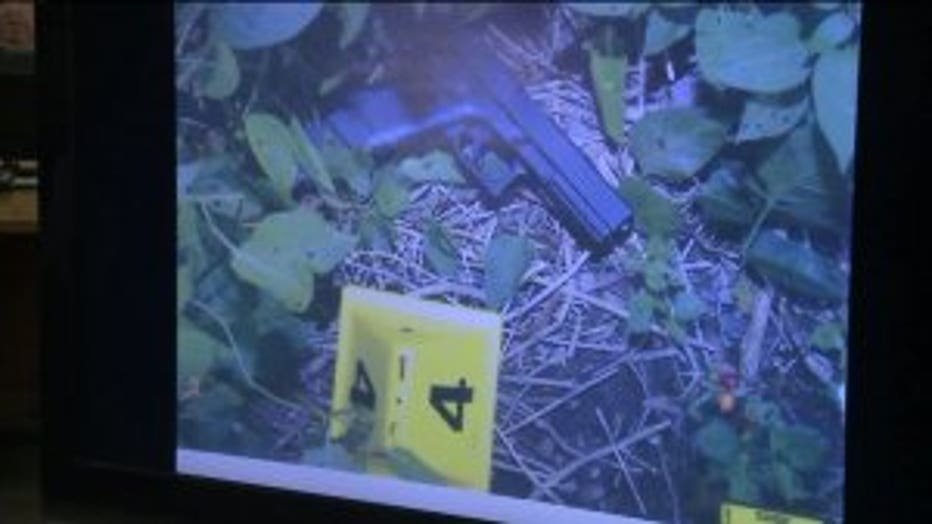 DOJ special agents described a tense scene in the hours after the shooting.

"We were limited in what we could do due to circumstances around the area," Martinez said.

On Wednesday afternoon, we heard from the officer who was right behind Heaggan-Brown at the time.

"I saw Mr. Smith exit the vehicle. I observed the firearm and at that point, we made eye contact. At that moment, I believe I started to -- I see him running northeast. Out of the corner of my eye, I see Heaggan-Brown chase him as well," Ndiva Malafa said. 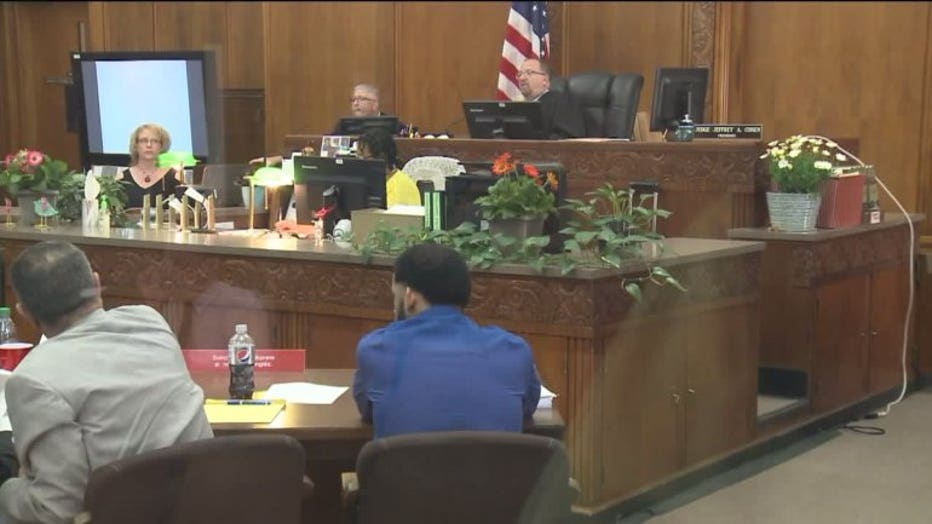 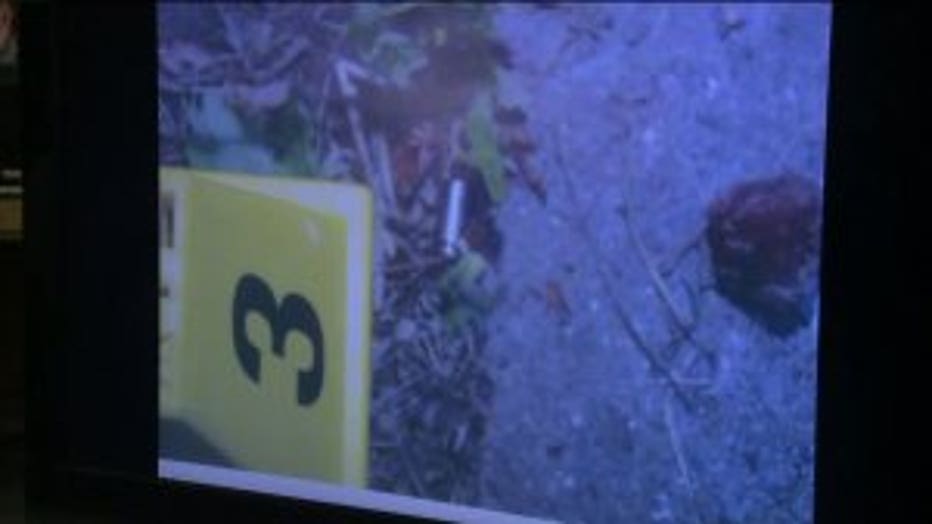 Malafa is now an officer with the Menomenee Falls Police Department. During the afternoon session, prosecutors showed body camera video from Malafa's camera.

The video shows Malafa trailing behind Heaggan-Brown as he chases Smith between two houses. Smith has a handgun in his right hand and as he turns toward Heaggan-Brown, the officer fires one. That shot went through Smith's bicep, causing him to fall.

On our broadcasts, FOX6 News is pausing the video at the moment before that first shot is fired. Prosecutors say in the 1.69 seconds that followed, Smith tossed away the gun and was shot a second time from close range, causing the fatal chest wound. In the video, every happens extremely quickly. The footage also makes it clear, even in real time, Smith is on the ground when he's shot the second time.

Heaggan-Brown allegedly told investigators after the shooting he feared Smith was reaching for a second weapon, prompting him to shoot Smith again.

The video caused some of Smith's relatives to tearfully storm out of the courtroom.

"Actually seeing why I’m not gonna see him again, is even harder to deal with (than the day of the shooting,)" said Smith's brother, Sedan.

The defense then called for a mistrial, saying the emotional response could influence the jury.

"There’s at least one young man doubled over and at some point, he stood up and left," said defense attorney Steven Kohn, "That is an editorial comment that is injected into these proceedings."

The judge, Jeffrey A. Conen, denied the request. He said he believes the jurors can understand the reaction from relatives of Smith while focusing on their job.

"That just seems absurd for someone to be able to stomach and watch their loved one die without any type of emotion," Sedan Smith said, "There’s no way that can happen."

As the trial goes on, we're expected to see the body camera video from Heaggan-Brown's perspective.