Bob Einstein, best known for his role on the comedy "Curb Your Enthusiasm" and creation of the satirical stuntman "Super Dave," has died. He was 76. 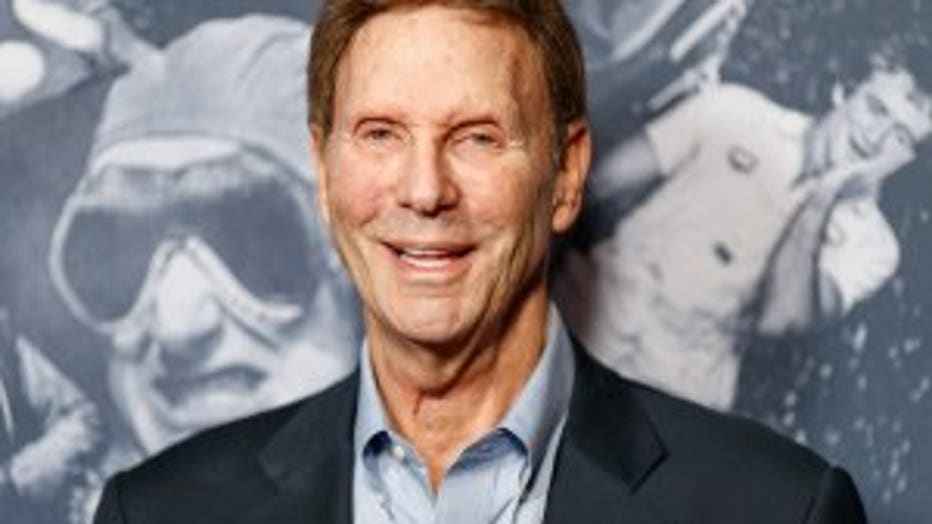 Bob Einstein arrives to the Premiere Of HBO's "Robin Williams: Come Inside My Mind" at TCL Chinese 6 Theatres on June 27, 2018 in Hollywood. (Christopher Polk/Getty Images)

Albert Brooks, Einstein's brother, tweeted about his death Wednesday afternoon, calling his brother a "brilliantly funny man" who will be "missed forever."

The actor and writer got his start on "The Smothers Brothers Comedy Hour," which he wrote for and appeared on multiple times. He won an Emmy for his work in 1969.

His second Emmy was won in 1976 for "Van Dyke and Company," according to IMDB.

Since 2004, Einstein had a reoccurring role as Marty Funkhouser on "Curb Your Enthusiasm," an HBO show about comedian Larry David.