MILWAUKEE -- Positive steps are taking place in Milwaukee's Sherman Park neighborhood: big donations for future generations in one area and a groundbreaking in another.

Community leaders gathered for the symbolic groundbreaking Thursday, May 18th. A new BMO Harris Bank will be rebuilt after nearly a year ago, it was burned down during civil unrest in the Sherman Park neighborhood. This, following the fatal officer-involved shooting of Sylville Smith by a former Milwaukee police officer. 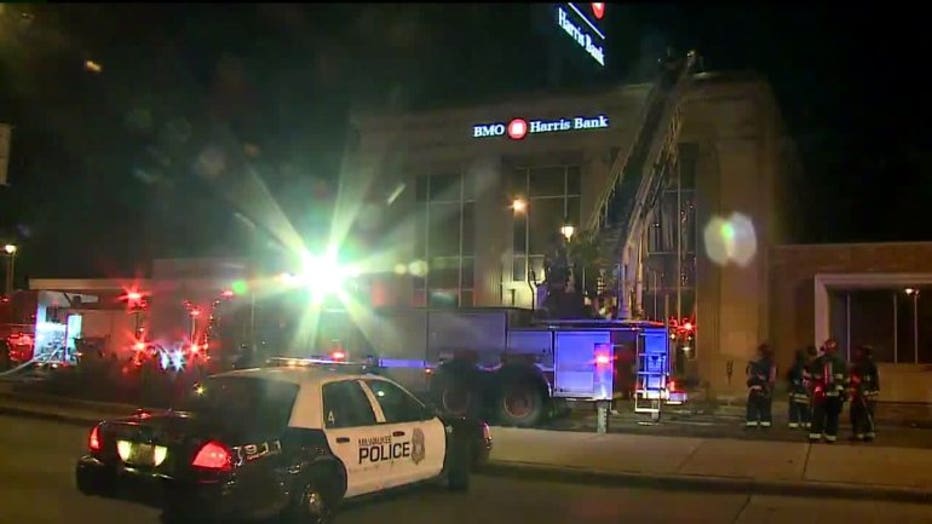 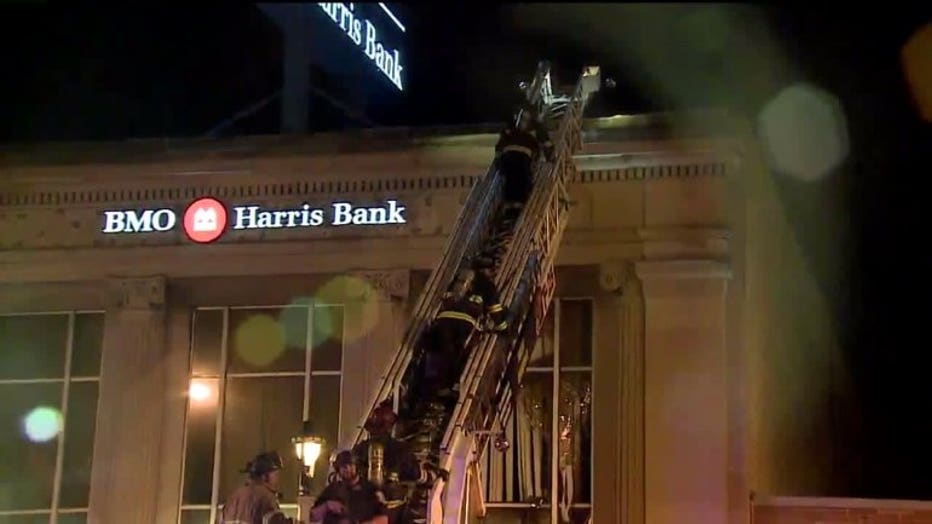 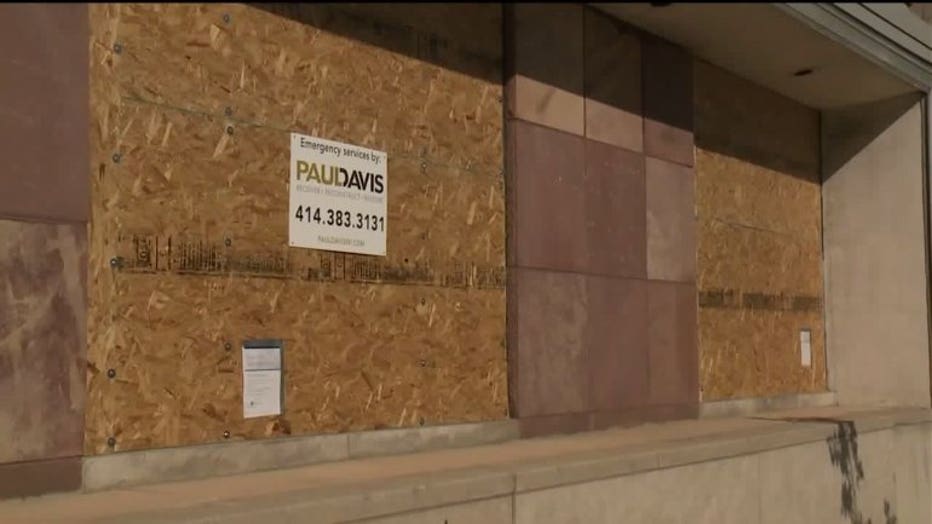 The bank will be rebuilt across from the former branch site and according to bank officials, will renew its commitment to area. The burned bank will be renovated for another use. 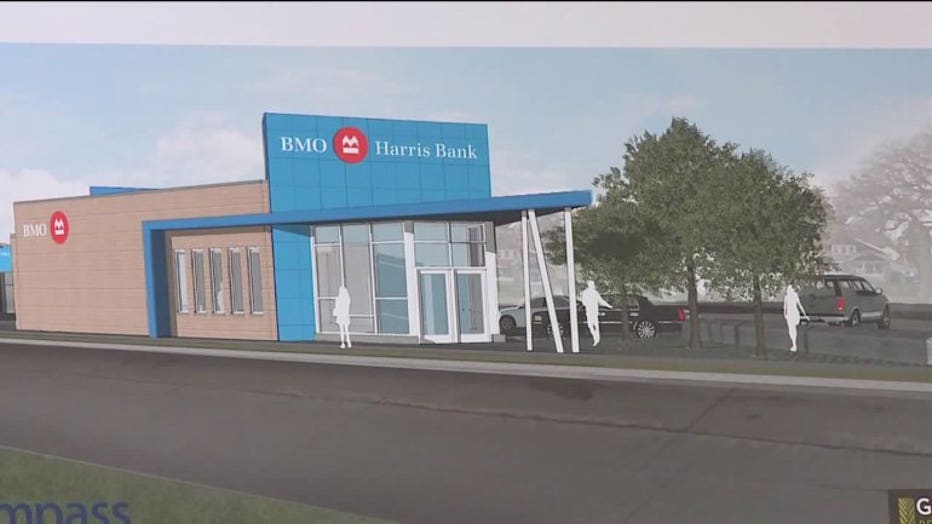 From building for the future, to educating in the present, at the Mary Ryan Boys & Girls Club, a gift of 20 iPads came after a $60,000 donation for children's programs from U.S. Cellular. 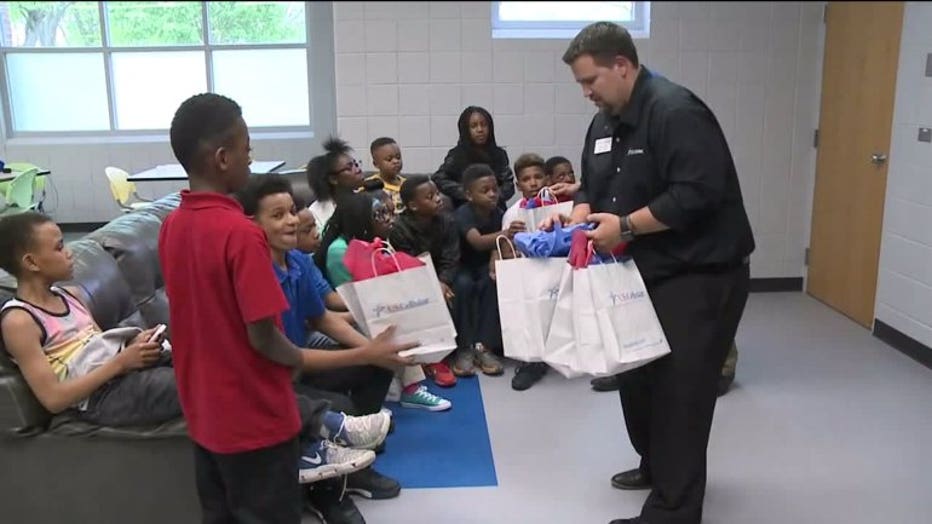 iPads donated to Boys and Girls Club in Sherman Park

"We also understand the Boys & Girls Club has a lot of positive impact on our youth and the city here, so as part of our donation, we want to give the boy and girls the opportunity to get some technology in their hands," said Matthew Johnson, U.S. Cellular. 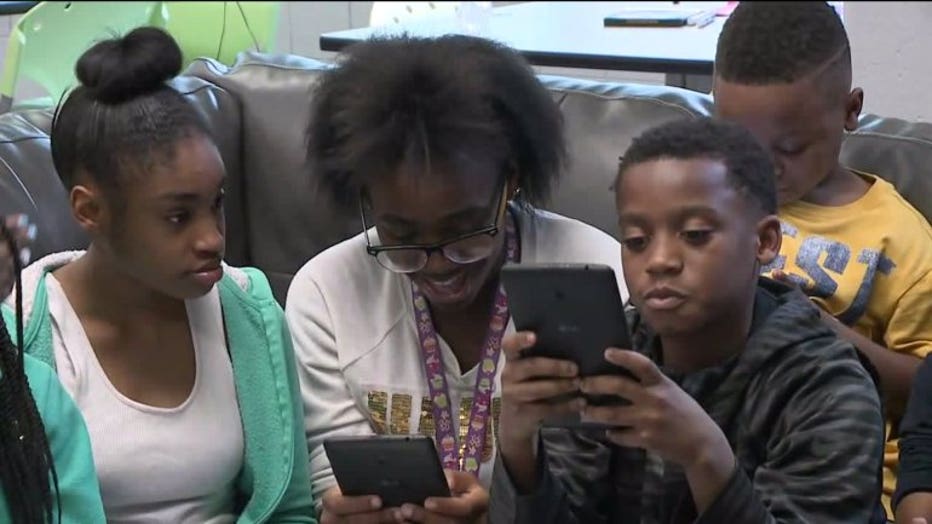 iPads donated to Boys and Girls Club in Sherman Park

The new bank is expected to open at 37th and Fond du Lac Avenue this coming fall.