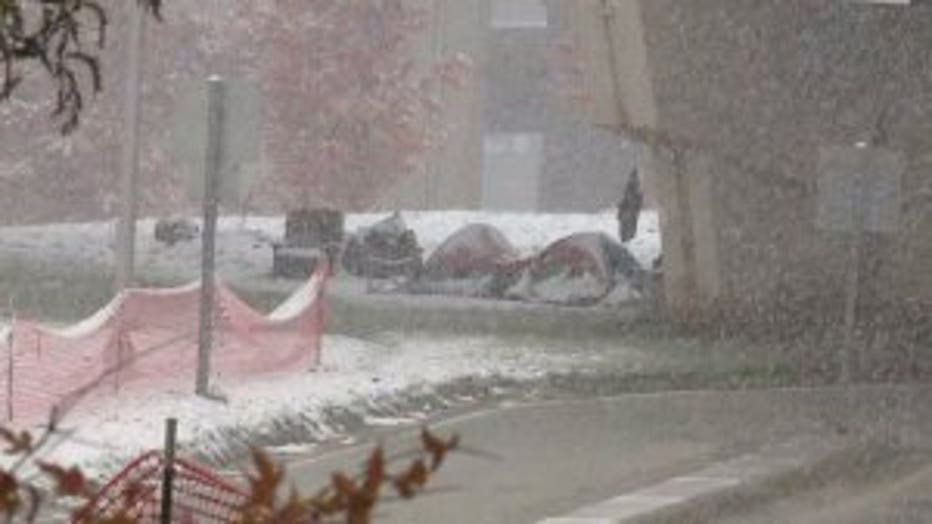 What was once home to nearly 100 people this fall is now down to a handful. "Tent City" is dwindling away. FOX6 News was told fewer than a dozen people remained -- and outreach crews were working to get that number even smaller by the end of Thursday, Oct. 31.

Scattered garbage and belongings were left by a community that once called it home.

"It's a move. The public might think, 'Oh, don't you want to go inside?' But you're kind of leaving a family," said Ashley Wisnefske, Outreach and Housing Manager with Outreach Community Health Centers. "That's our main goal for today, to get people inside." 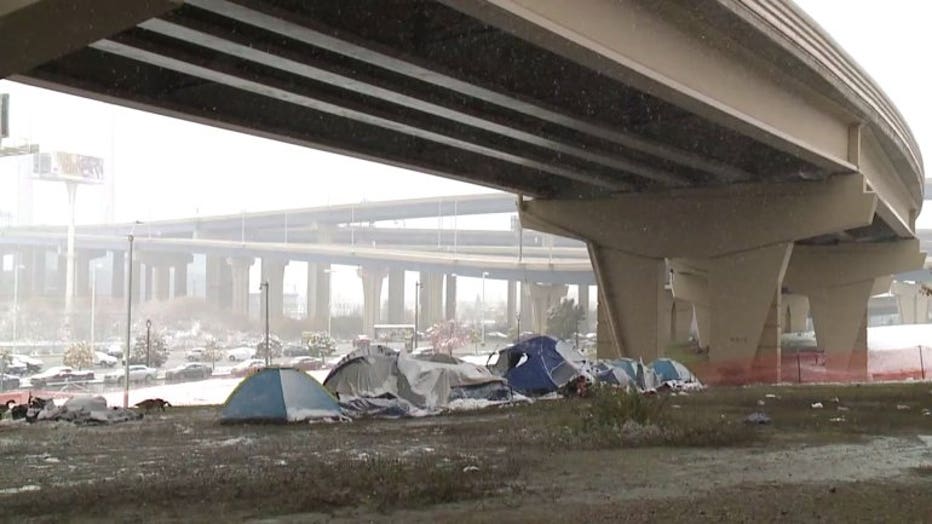 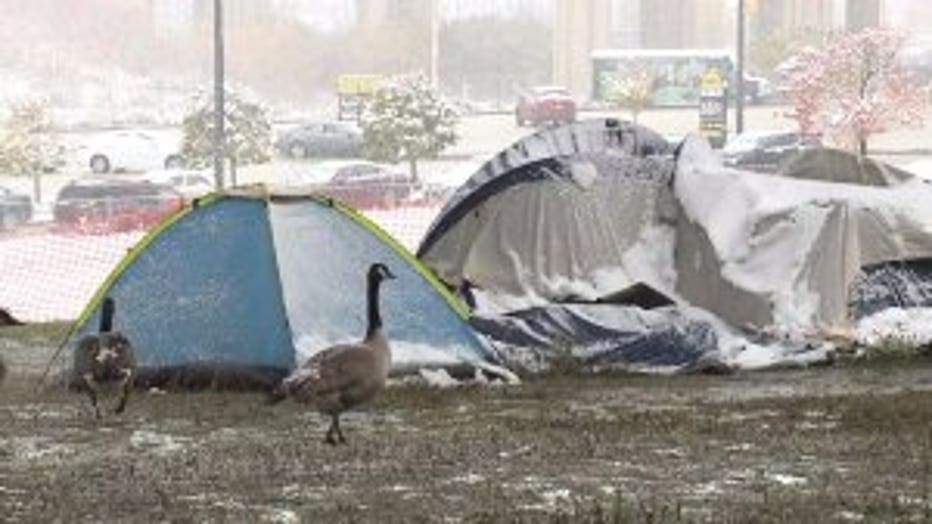 The Wisconsin Department of Transportation initially gave notice to "Tent City" residents to remove themselves and their property by month's end. Officials cited a state statute which makes camping on highways unlawful.

"They'll certainly, if we need a few more days to get folks indoors, they're going to give us that," Mathy said.

Mathy said the goal is to get people out of the snow-capped tents, find them the help they need, and eventually get them into permanent housing. 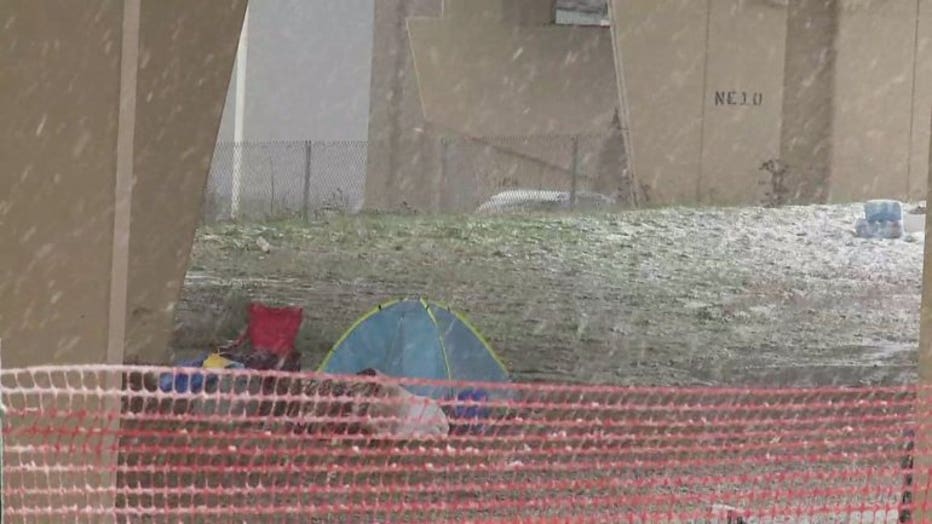 "We'll keep these temporary spots open as long as we need to to make sure people have all the time they need," Mathy said.

FOX6 News is told outreach groups will be in Tent City all day and night -- helping the rest of the people living there transition to local shelters.