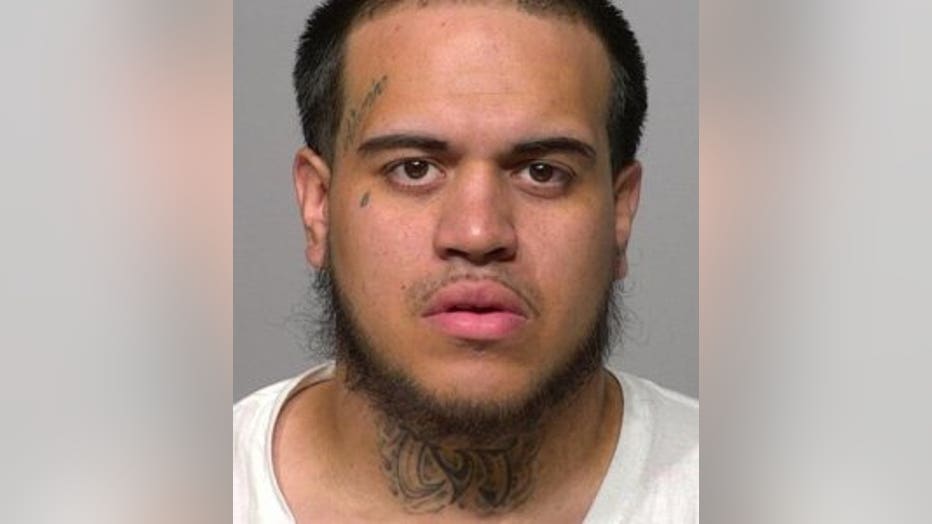 MILWAUKEE -- More armed robbery charges were filed Tuesday, Nov. 12 against Shane Moreno, 27, of Milwaukee -- after prosecutors said he was involved in the theft of three vehicles in two days back in December 2018. Shane Moreno and his brother, Richard, were previously charged in June in connection with one of the three crimes. Prosecutors said Shane Moreno used a blowtorch in all three incidents.

Shane Moreno faces two counts of robbery while armed, with threat of force, as party to a crime filed Nov. 12 for two robberies that happened near 9th Street and Hayes Avenue, and 7th Street and Becher Street on Dec. 29, 2018 and Dec. 31, 2018.

Five felonies were filed against Shane Moreno in June for a robbery near 32nd and Pierce on Dec. 31, 2018:

The below charges were filed against Richard Moreno, 25, Shane's brother, in June for the same crime: 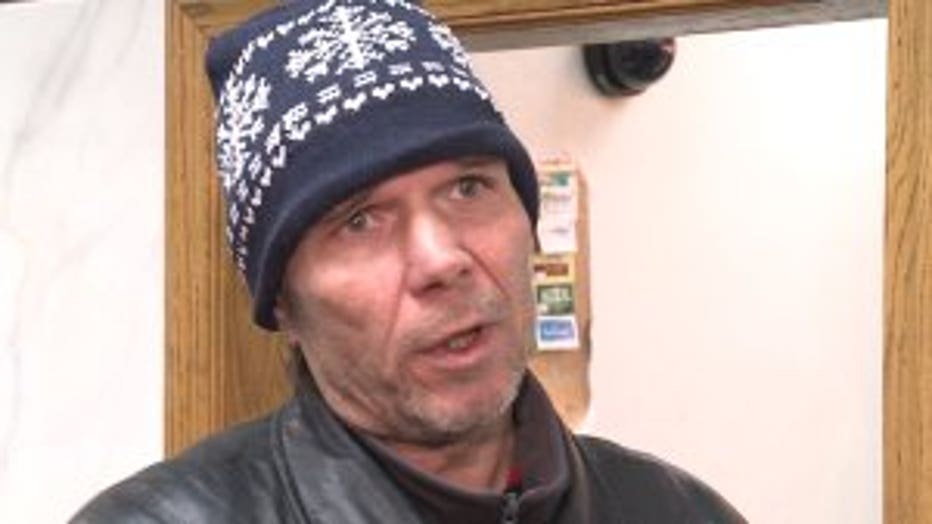 According to the new criminal complaint filed against Shane Moreno Nov. 12, around 1 a.m. on Dec. 29, 2018, officers responded to the area near 9th Street and Hayes Avenue, where Kings said he showed up to deliver an order, and there was no answer at the door, or via phone. As he began walking back to his vehicle, he said a man approached with a shotgun and demanded his property while two others watched.

"He pointed it at me and said, 'You got keys, money? What you got on you?' said Kings. "At that same time, the guy took my phone and I knew I was getting robbed then. It started to sink in."

He said one took his phone, and he gave the food to the other -- and ran.

"It happened so fast," said Kings. "It's really hard to explain in words what really happens to you when you have a gun pointed at you. I had to make a quick decision. That's all I felt like at the time."

The terrifying incident didn't deter him from showing up to work.

"I went back the next night," said Kings. "You gotta put it behind you." 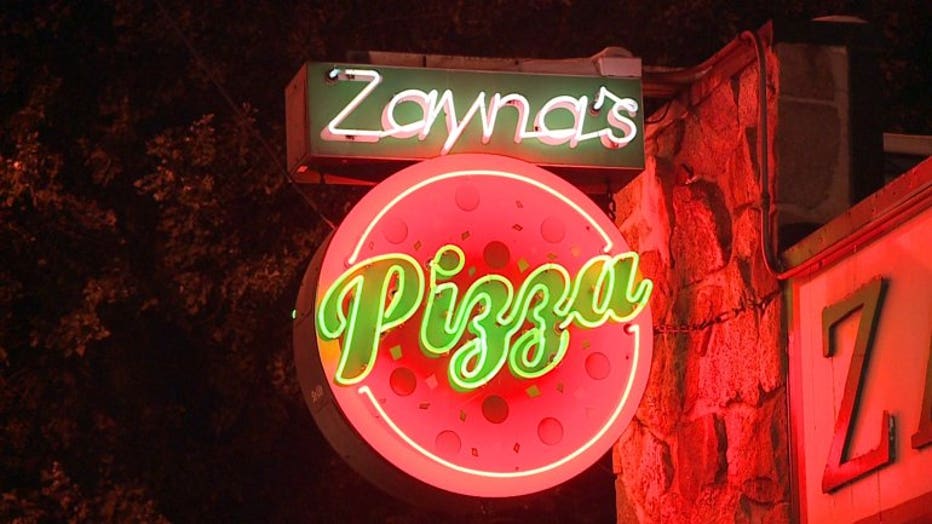 Two days later, on Dec. 31, 2018 around 6 p.m., police were called out to the area near 7th Street and Becher Street, where a man indicated he was working on his red Jeep Cherokee when a woman walked by, with two men following close behind. He said he closed his hood and the men approached -- with one pulling a shotgun and the other, a handgun. He said they spoke in Spanish, telling him to, "Give me the keys to the truck. Do not move. Do not call police." They then drove off in his truck.

That same day, a third victim reported two stolen vehicles -- a Chevy Malibu and a Honda Civic. The complaint said the victim indicated he posted the Malibu for sale online and got a call from a woman interested in it. They agreed to meet near 32nd Street and Pierce Street, where the victim said a red Jeep Cherokee pulled up with a woman and two men inside. He said the woman asked for a test drive, and he drove along. They parked nearby, and the woman said she wanted to speak with her boyfriend, soon telling the victim her boyfriend wanted to speak with him. The victim said as he walked toward the red Jeep, he noticed a man standing there with a shotgun who said, "If you move, I will shoot you in the face. Give me the title and keys." The victim said he didn't have the title, and the man with the shotgun searched his pockets -- removing the keys for the Malibu (which the victim was selling) and the Civic (which the victim drove to the area where the Malibu was parked to meet the potential buyer). The suspects fled in the two vehicles.

That woman was interviewed by police in June, and said on Dec. 29, 2018, she was at her home with Shane Moreno, his brother, and a third male, who came up with the idea to rob the delivery driver -- ordering pizza and giving officials the address across the street. When the food arrived, the two men went outside, and Moreno was armed with a torch. They soon came back in with the food, and the woman said Moreno was upset because the other male did not go through the driver's pockets and take his keys. The woman said they ate the food, and then decided they needed to get another vehicle.

The complaint said as for the vehicles taken from Pierce Street on Dec. 31, 2018, the woman said a juvenile found the ad for the Chevy Malibu that was stolen, and they decided to contact the victim to set up a meeting -- planning to rob the seller.

In need of another vehicle, the woman said they started walking on 7th Street and passed a man who was working on his red Jeep. The complaint said the woman indicated a juvenile was armed with a BB gun, and Moreno had a blowtorch. The woman said she waited around the corner, and moments later, Moreno and the juvenile arrived in the Jeep. They then drove to meet the seller of the Malibu -- who arrived at the location where the Malibu was parked in a Honda Civic.

Again, the woman said the juvenile had a BB gun, and Moreno had a blowtorch. According to the complaint, the woman asked for a test drive, and the victim rode along. Eventually, the woman said her boyfriend wanted to speak with the seller, and when the seller exited the Malibu, he saw a man standing with a shotgun near the red Jeep. The man told him, "If you move, I shoot you in the face. Give me the title and keys." The victim said he did not have the title, and removed the keys for the Malibu and Civic before running from the scene. The two vehicles fled.

An initial court appearance was scheduled for Tuesday morning in the latest case filed against Shane Moreno.

In his June case, a jury trial was scheduled for April 2020.

Meanwhile, he has an open case from February 2019 in which he was charged with vehicle operator flee/elude officer. A status conference was scheduled for Feb. 10, 2020.

His brother, Richard Moreno, has a jury trial scheduled for January 2020 in the June case.