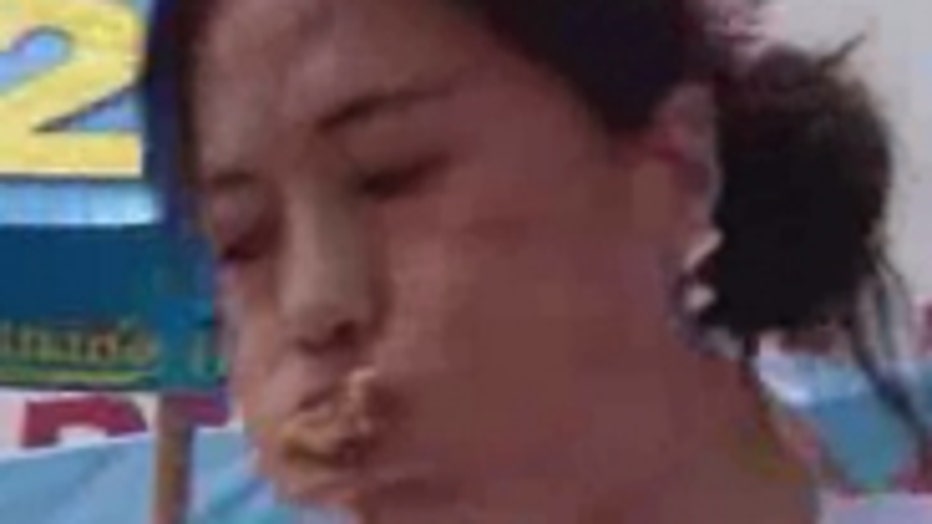 Chestnut, who won the men's title, downed 69 hot dogs in 10 minutes, compared to the 68 dogs and buns in ten minutes last year. He set a record for the number of hot dogs he put away at the Brooklyn event.

The annual international hot dog eating contest has been held on July 4th in Coney Island since 1916, according to the company's archives. Major League Eating, the governing body of all stomach-centric sport, sanctions the competition.

The competition officially signals that the home of the famous boardwalk and the "Cyclone" roller coaster in Brooklyn is back on its feet nearly nine months after Superstorm Sandy devastated many of its businesses.