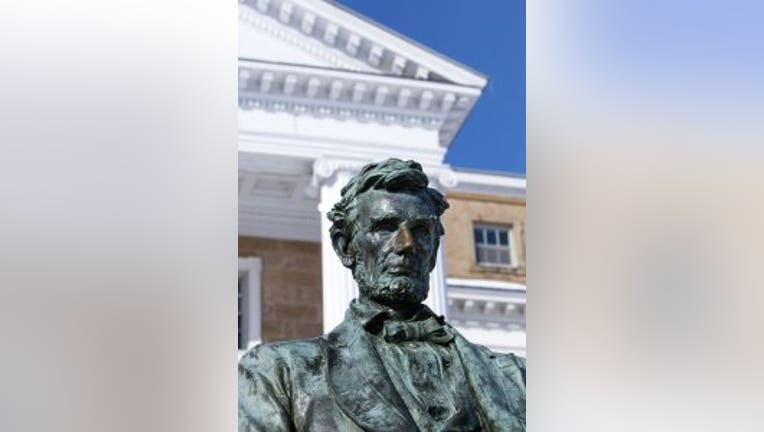 Madison, Wisconsin, USA - February 7, 2008: A view of the Abraham Lincoln statue at the top of Bascom Hill in front of Bascom Hall at the center of the University of Wisconsin Madison university campus.

MADISON — The leader of a group for Black students at the University of Wisconsin-Madison wants a statue of President Abraham Lincoln in place for more than 100 years the heart of campus removed.

Nalah McWhorter, president of the Wisconsin Black Student Union, told WISC-TV that marginalized students do not feel that Lincoln symbolizes the emancipation of slaves.

UW-Madison Chancellor Rebecca Blank said the university is continuing to work on creating a diverse and inclusive campus, but she supports keeping the statue of Lincoln on Bascom Hill that has long served as a photo stop for graduating seniors. 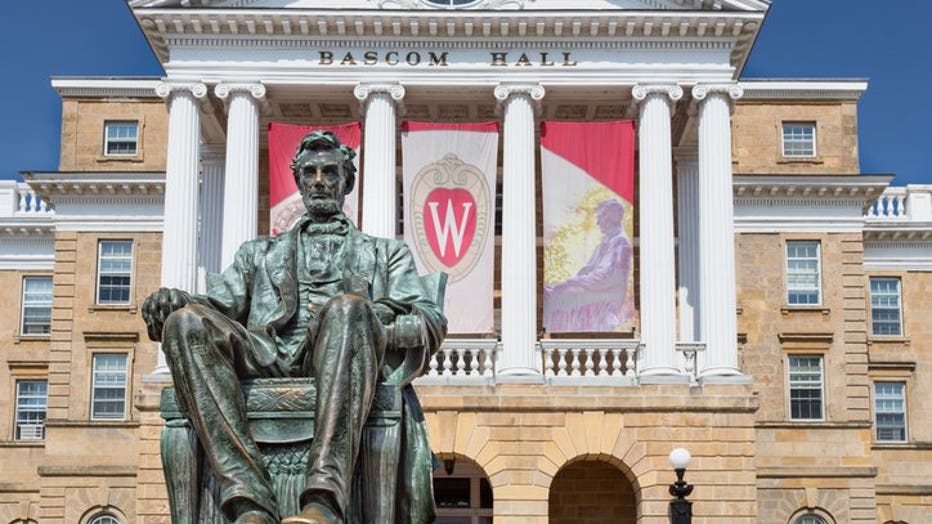 “Like those of all presidents, Lincoln’s legacy is complex and contains actions which, 150 years later, appear flawed,” she said. “However, when the totality of his tenure is considered, Lincoln is widely acknowledged as one of our greatest presidents, having issued the Emancipation Proclamation, persuaded Congress to adopt the 13th Amendment ending slavery and preserved the Union during the Civil War.”

The push to remove the Lincoln statue on Bascom Hill comes after protesters tore down the “Forward” statue and another one of an abolitionist and Civil War hero outside the Capitol.

"I applaud UW-Madison Chancellor Becky Blank for her support to maintain the statue of former president Abraham Lincoln.  Lincoln’s importance in our shared history, especially his role in the Civil War, is undeniable and something that all American’s should appreciate.”

“Removing Lincoln from Bascom Hill will not improve our state or UW-Madison.  One group’s objection should not constitute grounds to remove a statue an American hero.  The taxpayers that support UW-Madison should be wary of any effort to minimize the importance of American heroes like Lincoln and Hans Christian Heg, whether those efforts come at the hands of a lawless mob or at the hands of a student group.  Wisconsin and America are better places today because of the actions of these individuals and their statues serve as a reminder of those contributions.”