GLENDALE -- If you hit the stores this Thanksgiving holiday weekend -- you certainly weren't alone! 154 million bargain hunters visited department stores and beyond to spend -- and in the process, they saved big! 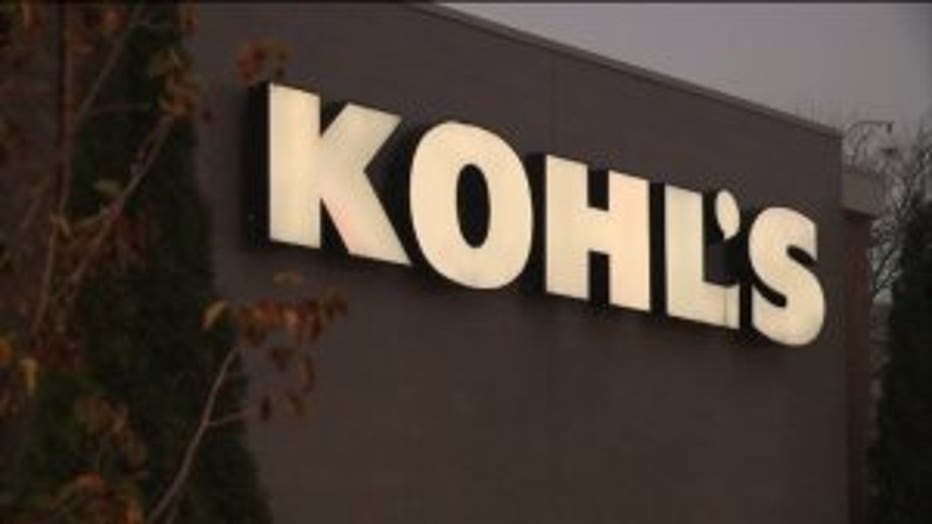 Some FOX6 News spoke with as the holiday weekend wrapped up on Sunday, November 27th said they couldn't pass up the deep discounts.

Gobbling up turkey is tradition on Thanksgiving -- gobbling up deals is the tradition hours after.

"About two weeks in advance, we map it out and see where we`re going to go," Michael Summerville said.

This year, for many, included a stop at Kohl's. 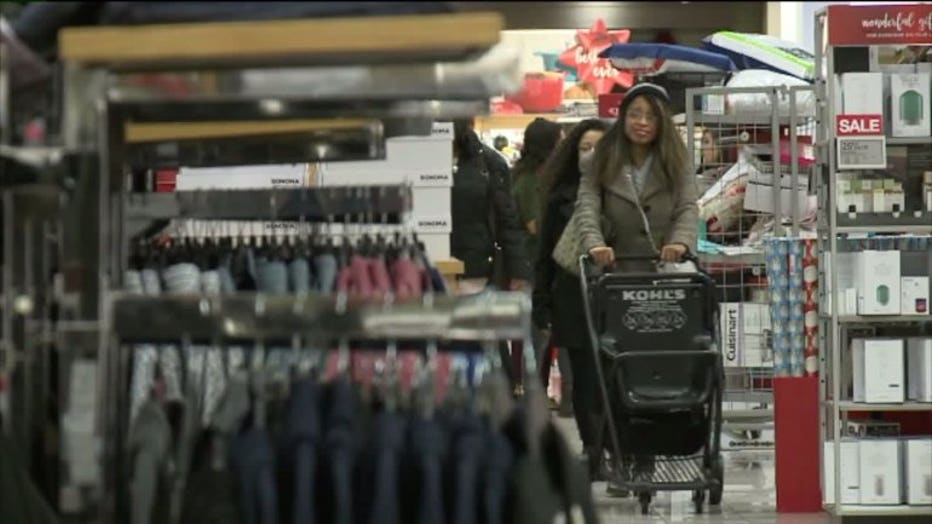 According to a national survey, shoppers this year reported deals too good to pass up. The most popular gift purchased was clothing. 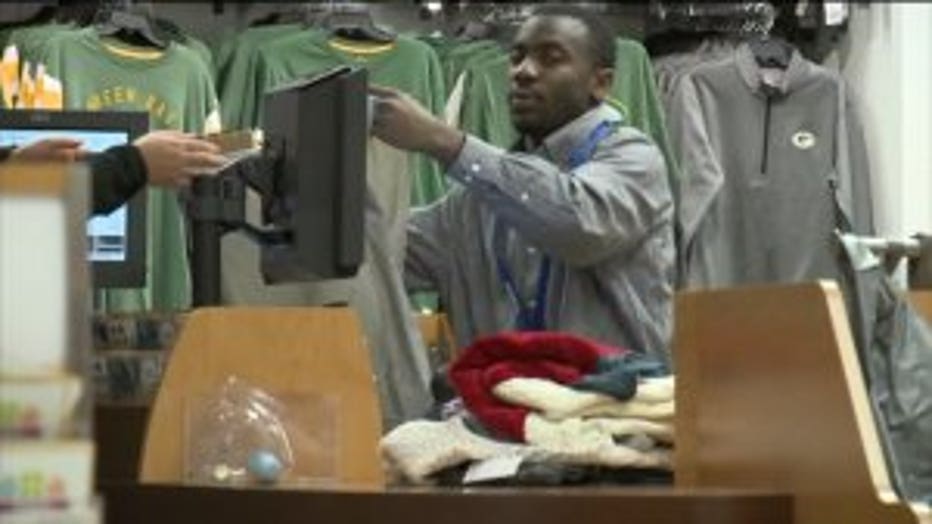 "I`ve been out all weekend, pretty much, at Bayshore and I went to the outlets as well. It was kinda crazy at first, but for the sales, you just have to stand in line and bear with it," Summerville said.

It paid of big for many. 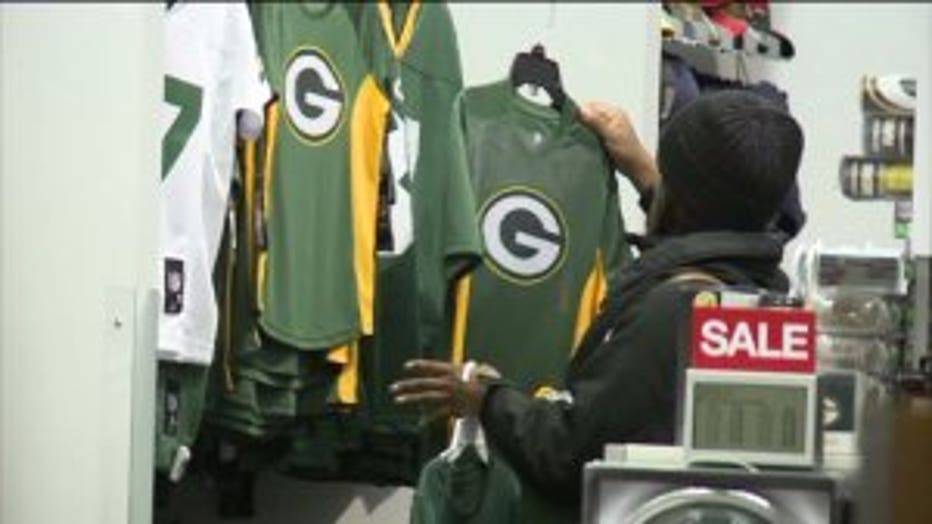 Three million more bargain hunters hit the ground running this Thanksgiving weekend -- according to the National Retail Federation which also shows the average consumer spent about $289 -- $10 less than in 2015.

Over the Thanksgiving weekend, more customers shopped online vs. in-store. 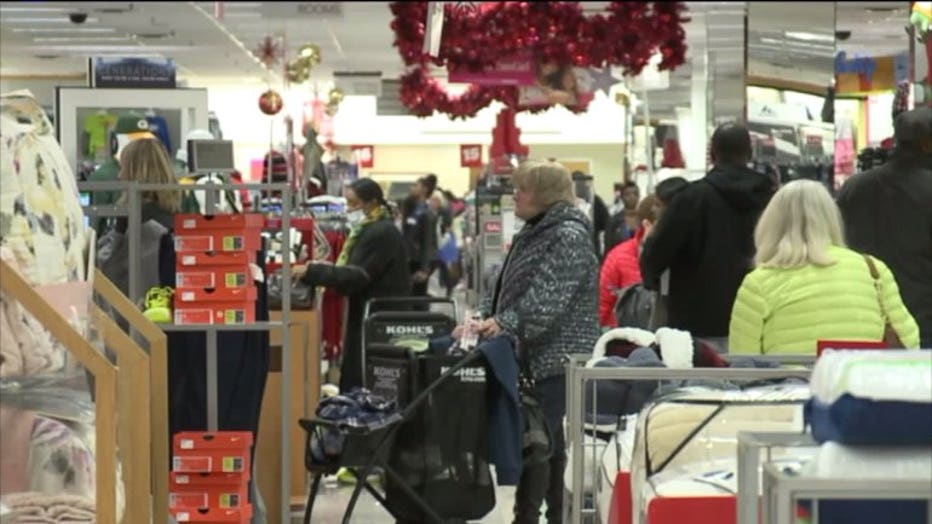 Online sales records were broken at Kohl's -- which offered the same deals online as in-store.

Monday, November 28th is Cyber Monday -- and 122 million are expected to shop online.