MILWAUKEE (WITI) -- A Milwaukee County judge sentenced Billy Griffin to seven-and-a-half years in prison and an additional six years and two months of extended supervision in connection with the disappearance and murder of Evon Young.

Young disappeared on January 2nd, 2013, and later that month, five individuals were charged in the case. Officials have never located Young’s body. That's even though Milwaukee police launched a massive search of a Menomonee Falls landfill for clues in this case.

Griffin is the last of the five to have a sentencing hearing scheduled in this case. He pleaded guilty to amended charges in the case on February 17th. They include: 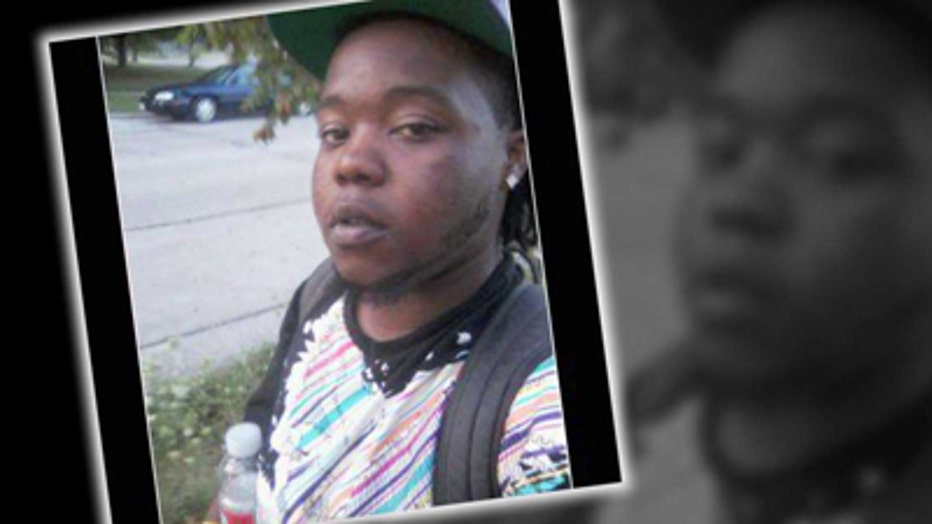