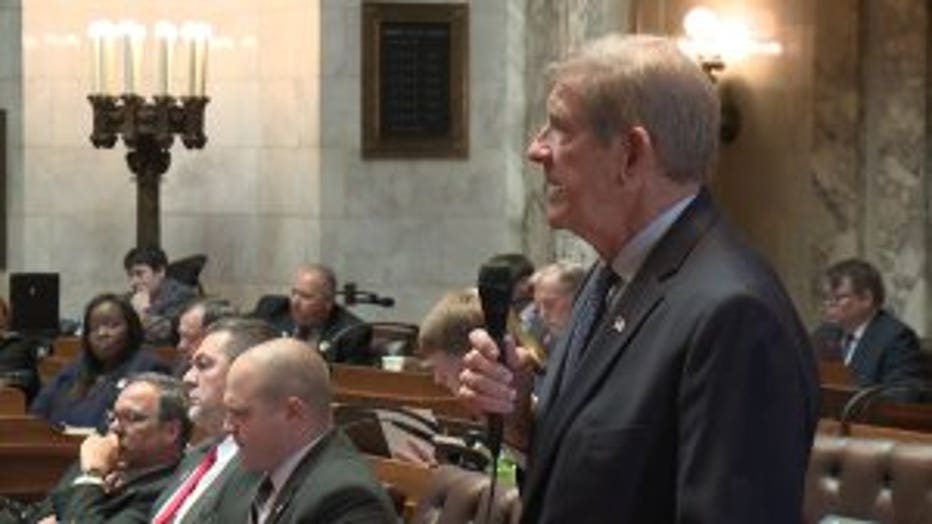 MADISON -- Two bills to beef up Wisconsin's drunk driving laws passed the state Assembly on Thursday, June 20 and the author called the passage a great first step. This was the third session where Rep. Jim Ott has introduced some type of drunk driving legislation. He said he was hopeful he finally has the support to change the laws.

"Obviously, we can't legislate the problem away," said Rep. Ott. "One thing we can do, is make our laws consistent, so that the penalty is consistent with the severity of the offense."

Rep. Ott has been fighting for tougher drunk driving penalties for most of his career -- a passion renewed too many times to count; most recently after the death of Milwaukee Police Officer Kou Her. 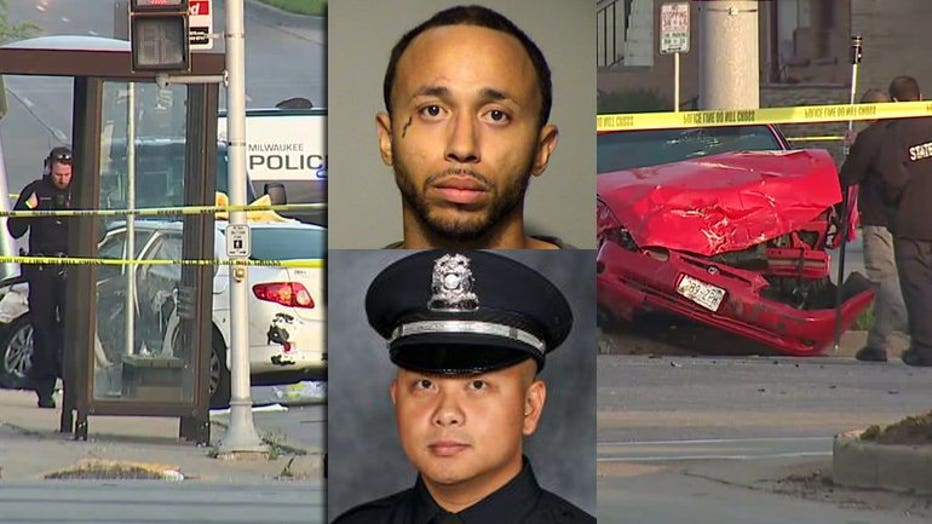 Officer Her was on his way home from work at MPD's District 4 when investigators said a repeat drunk driver ran a red light and crashed into Her's car. Her, 27, died from his injuries. 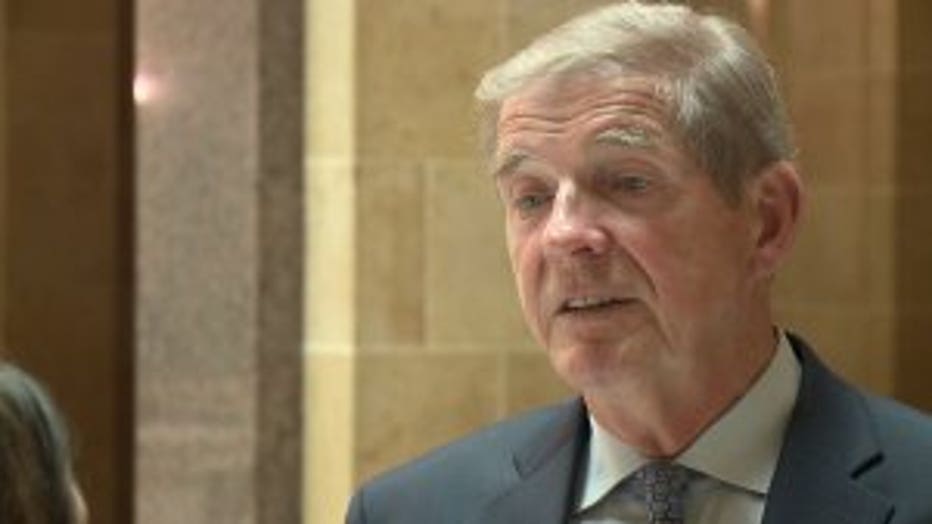 "A wonderful man, productive member of the community, and what a loss to the community and his family," Ott said.

Under current Wisconsin law, there is no mandatory minimum prison sentence for a drunk driver convicted of causing a fatal crash. Rep. Ott's bill would send the driver to prison for at least five years.

"I've seen a number of cases where people have been convicted of homicide by OWI and they maybe get one to two years' incarceration for taking someone's life," said Ott.

The Mequon Republican's bill headed to the Senate after passage in the Assembly -- one step closer to keeping drunk drivers off the road.

"Every step is a step along the way," said Ott.

The Assembly also passed a bill requiring a person accused of drunk driving to appear in court. The bills would have to pass a Senate committee before they would head to the full Senate for a vote. 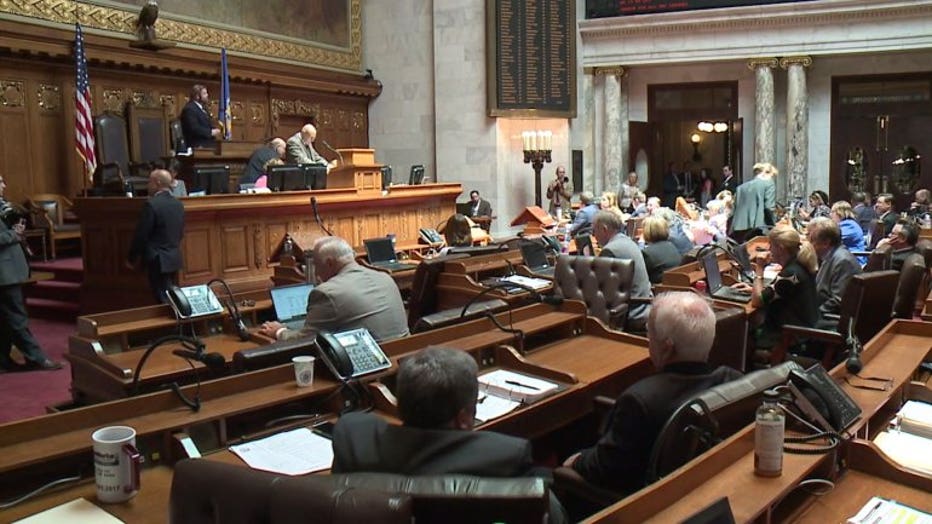