WEST BEND -- A Wisconsin lawmaker says public schools should have more flexibility when it comes to counting classroom hours. The argument is two-fold. Private and charter schools already have this flexibility, and if public schools did, it could mean better test scores. 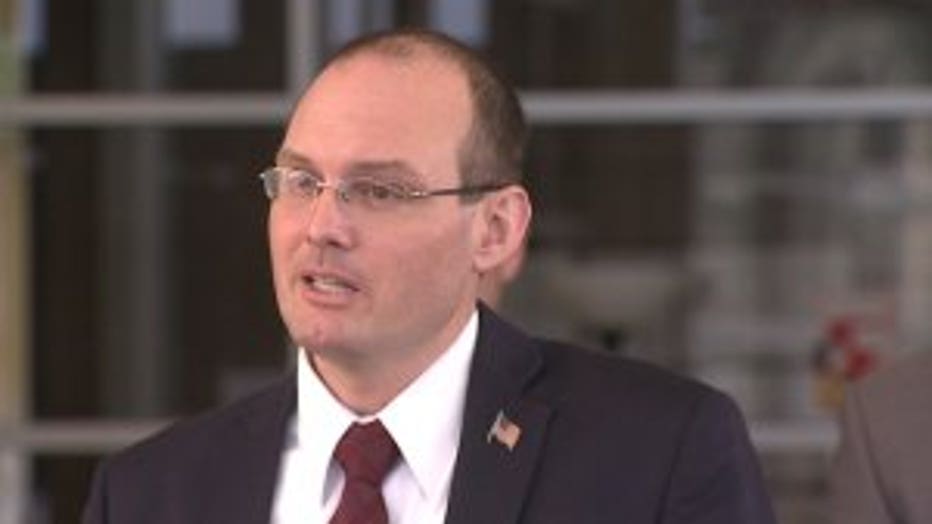 "One of my primary goals as a lawmaker is to ensure every child in Wisconsin has the opportunity to succeed," Rep. Jesse Kremer (R-Kewaskum) said.

Kremer says public schools are at a disadvantage compared to "Choice" schools.

"The days of traditional cookie cutter style education are over," Kremer said.

"That might be what gives us the competitive edge," Kremer said. 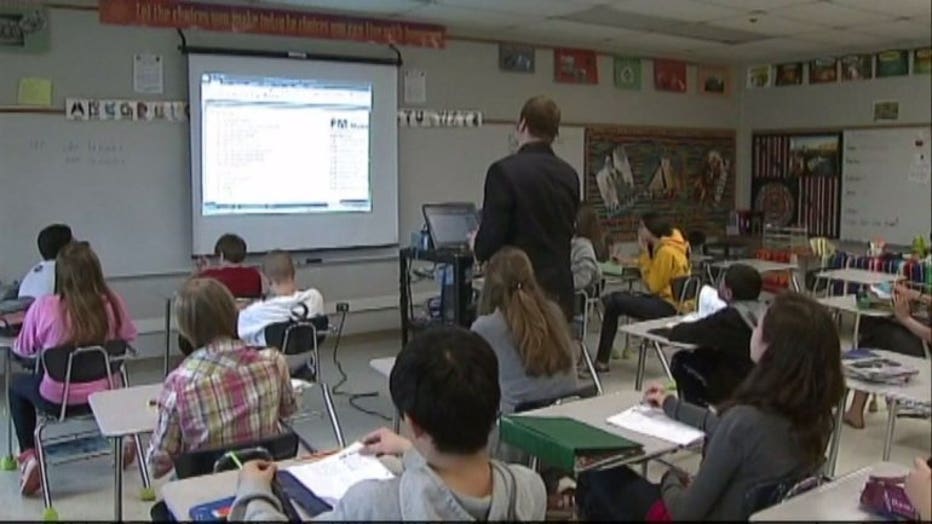 Flanked by Ted Neitzke, superintendent of the West Bend School District, Kremer on Monday, February 1st said districts should have more discretion when it comes to what counts as "class time." 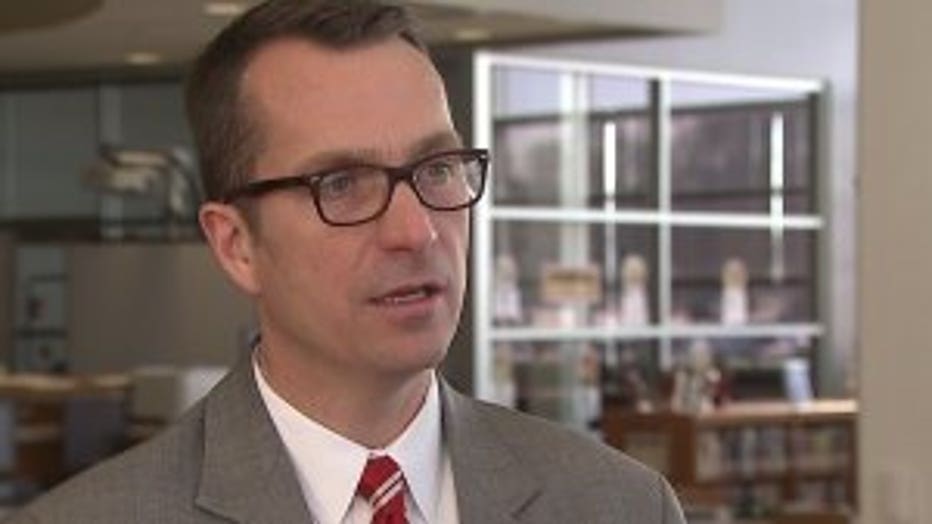 Students must spend 180 school days in the classroom, totaling nearly 1,200 hours. But in order for the hours to count, they must be tallied "bell to bell."

Not so for Choice schools.

"Frankly, we are jealous. We want to have the flexibility of our students to do more innovative things and not have so many constraints that drive when that is," Neitzke said.

Neitzke insists there are more accurate ways to account for classroom time, which equates to good test scores. He says if districts can prove certain mandates are arbitrary by making the grade without them, then why not.

"How we do that with the rules that are in place is very difficult," Neitzke said. 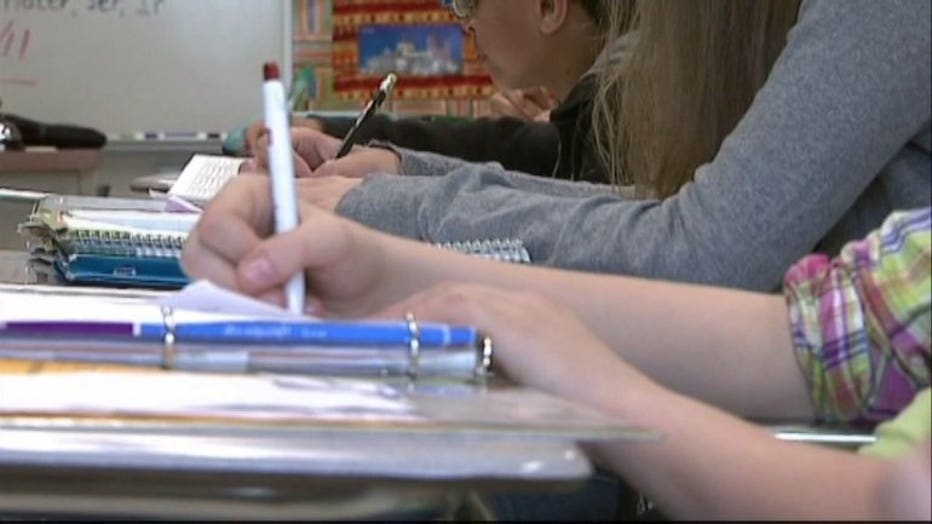 Kremer plans to introduce the bill during the next legislative session, because the current one is winding down.

There have been other efforts to change school start times and school day requirements in the past without much success.