Longtime Milwaukee community advocate died due to complications of COVID-19

Longtime Milwaukee community advocate died due to complications of COVID-19 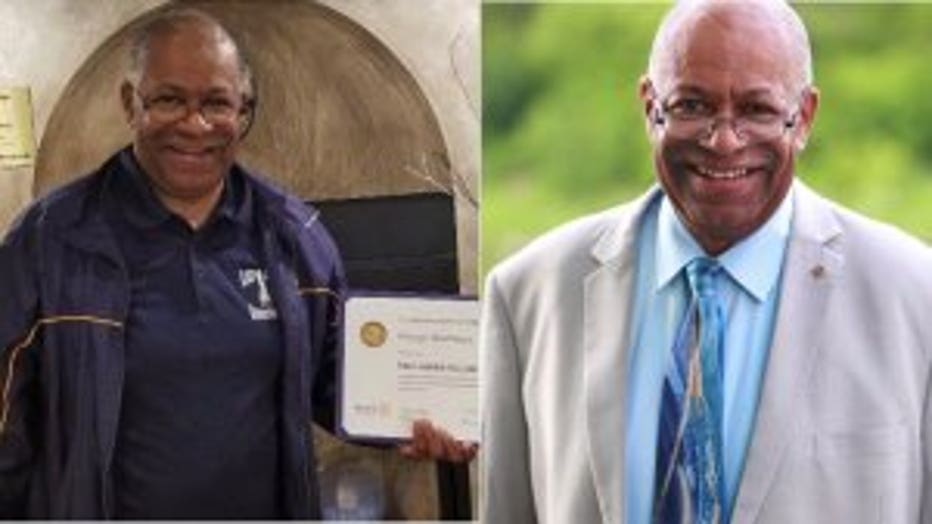 MILWAUKEE -- George Matthews had a passion for people, and fought hard for equality. The longtime Milwaukee community advocate who made it his life's work to uplift those in need passed away due to complications of COVID-19.

Matthews worked at the Social Development Commission -- fighting for others.

"The biggest heart in the state of Wisconsin," said Diane Beckley.

"George was a tireless worker in the community," said Shelton Watkins. 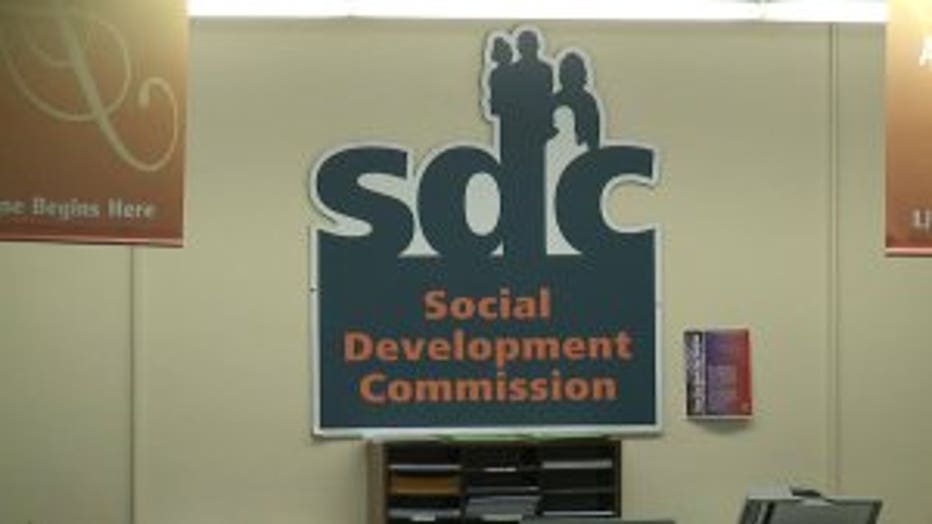 At the SDC, Matthews served veterans, helped snuff out poverty and gave voice to the voiceless.

"There was not a meeting where he did not stop the conversation to make sure his thoughts and feelings were accurately and appropriately reflected," said Moore.

Loved ones said Matthews passed away on Tuesday, April 21. Beckley was there towards the end.

"Was honored to be chosen as one to Skype in to his room so we could say our final goodbyes," said Beckley.

"He was somebody that was truly closer than any friend or any brother," said Sheriff Lucas. "Everything that he ever asked in return was not pay him back, but pay it forward." 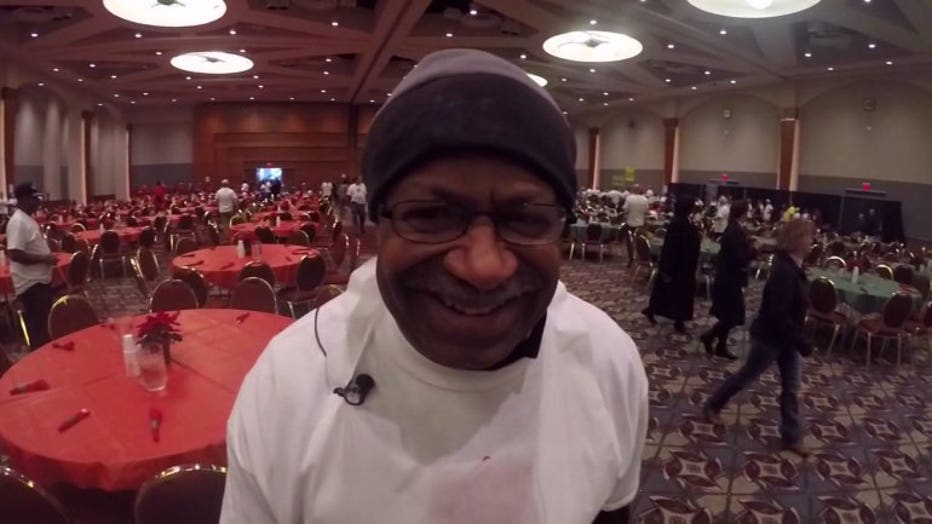 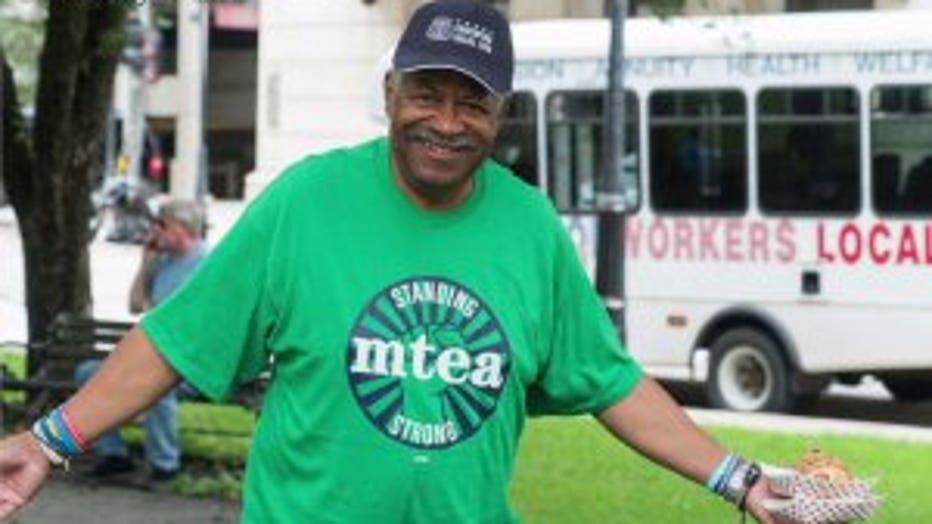 "He cared about the people," said Beckley.

He worked with students at Marvin Pratt Elementary School, where his legacy will live on.

"I'm not going to remember how he died," said Sheriff Lucas. "It's how he lived that's going to stick with me for the rest of my days."

Matthews got sick in late March, and spent weeks in the hospital before passing away. A friend said he suffered from asthma.

In addition to his advocacy work, he was an usher at his church, and was passionate about Rotary Club.