MILWAUKEE -- In the midst of tax season, preparers are working around the clock ahead of this year's deadline.  With the new tax law changes, Americans can expect a difference in their returns this year.

In a tax season up-ended by change, how people fare depends on many factors. 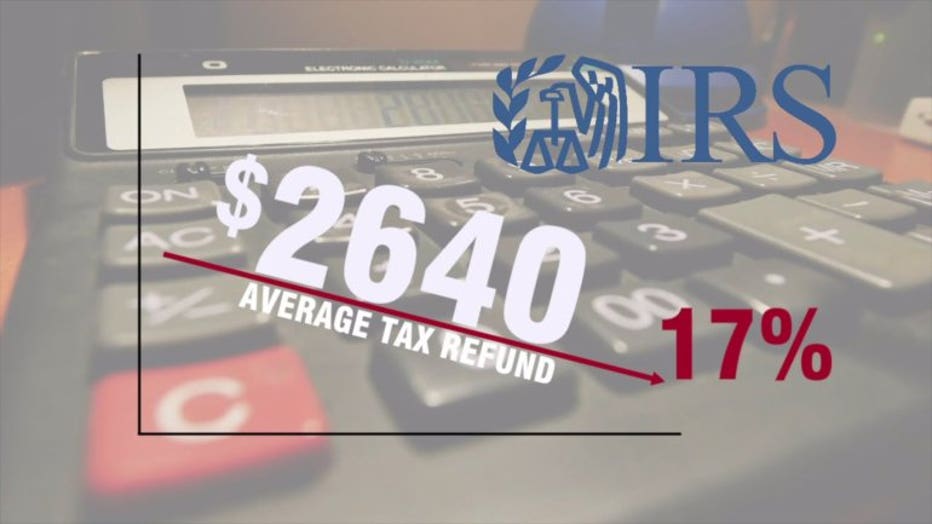 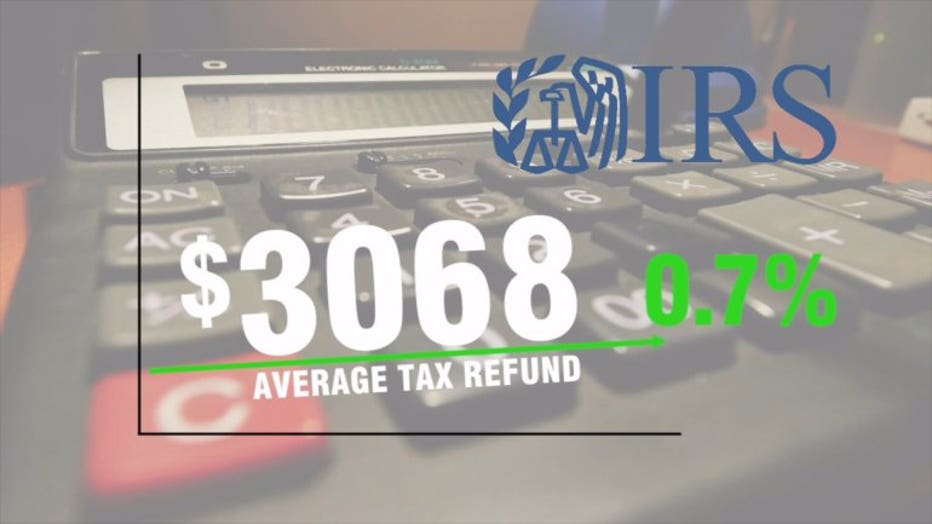 "So, now they're seeing the impact of the various changes of the tax law," said Dan O'Connor, a Tax Partner at Baker Tilly.

O'Connor said one possible reason for the increase is the IRS has begun processing returns that included the earned income tax credit; a benefit for working people with low to moderate income.

"Those returns tend to have bigger refunds," O'Connor said. 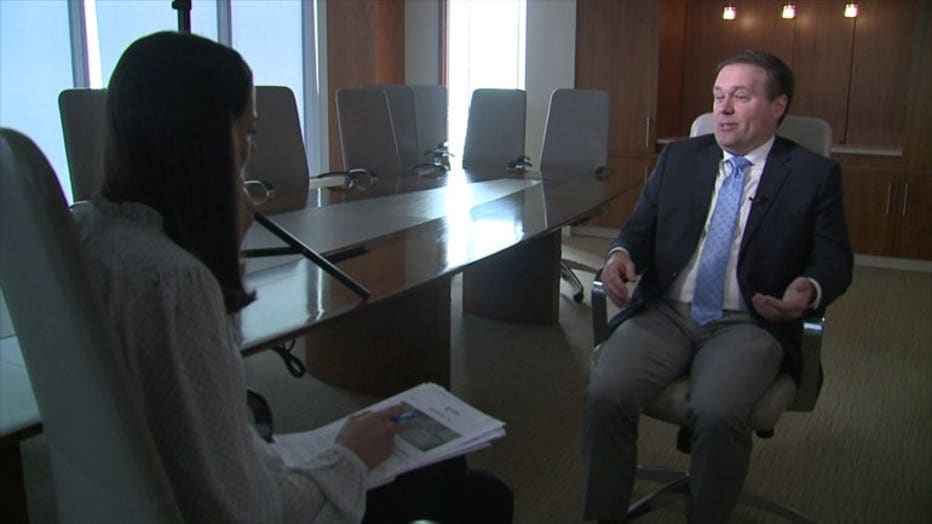 Tax preparers spent a lot of time before tax season started studying major changes to the tax law including an expansion of the child tax credit.

"Such as union dues or tax preparation fees," O'Connor gave as an example.

In addition, the deduction for moving expenses was suspended. At the time time, there's a new $500 credit other dependents like older children and parents.

The state and local tax deductions is now limited to $10,000. The standard deductions has nearly doubled. 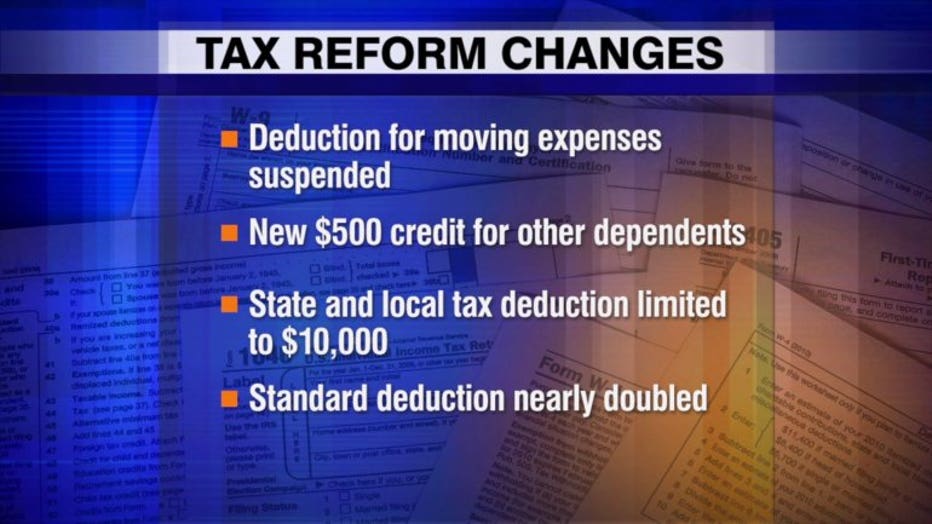 All these changes could add up to a headache for anyone who tries to file on their own.

"For those who use a software or tax professional, they'll have an easier time," O'Connor said.

Overall, tax liability is down and the smaller refunds reflect that.

It's worth mentioning these are federal changes. Wisconsin doesn't adopt all of them. Someone may take a standard deduction for federal purposes, but still have itemized deduction credit in Wisconsin. So, it's still important to keep all those receipts.