MPS students are virtual, but President Biden says schools should be open because they've received billions in federal dollars to keep kids safe. The Milwaukee teachers' union says the president missed the point.

MILWAUKEE - A debate between President Joe Biden and the Milwaukee teachers’ union on the topic of virtual learning was sparked when Biden said this: "Schools can and should be open this winter.  We have all the tools to keep kids safe." The Milwaukee Teachers' Education Association says the president missed the point.

Milwaukee Public Schools' students were supposed to start the new year in person, but instead, they went virtual. MPS blames an "influx" of COVID cases among staff, and the Milwaukee Teachers' Education Association backs going virtual.

"The simple calculus was, do we have enough healthy adults to safely reopen schools?" said Amy Mizialko, president, MTEA. "We clearly don't. There's there's no margin. There's no wiggle room left. So we have long-standing vacancies in our schools, teaching positions that are unfilled and then we have this acute moment of severe staffing shortage, and so that is why MTEA absolutely made the simple calculus related to whether schools would be safely able to safely open up Tuesday and they were not. That was the right call. It's the right decision." 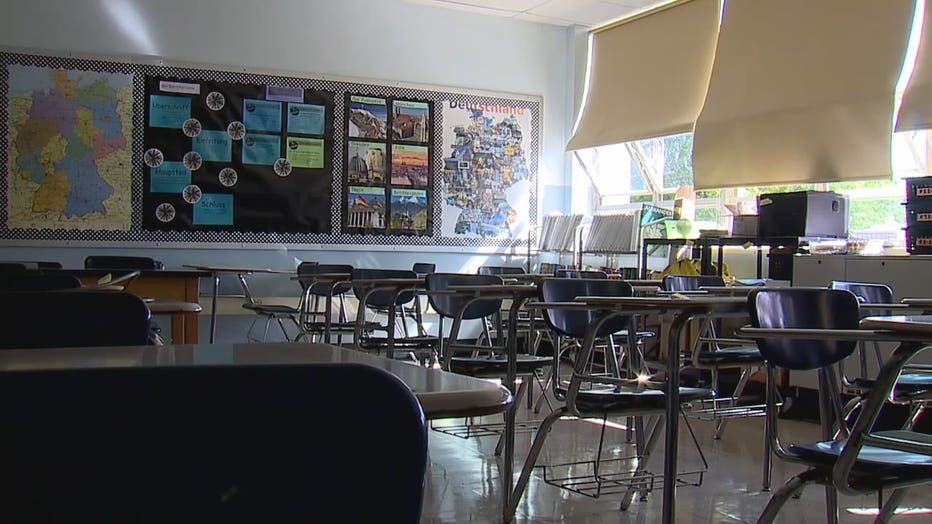 The MPS COVID-19 dashboard shows 870 new cases in the past week among staff and students in a city where nearly 38% of COVID-19 tests are now positive.

"We know that our kids can be safe when in school, by the way," said President Biden. "That’s why I believe schools should remain open.

"President Biden isn't getting it," said Mizialko. "What we don't have is enough healthy adults to do the work in person right now."

President Biden pointed to the billions of federal dollars going to schools to help them open safely. In total, Milwaukee Public Schools will get $770 million. 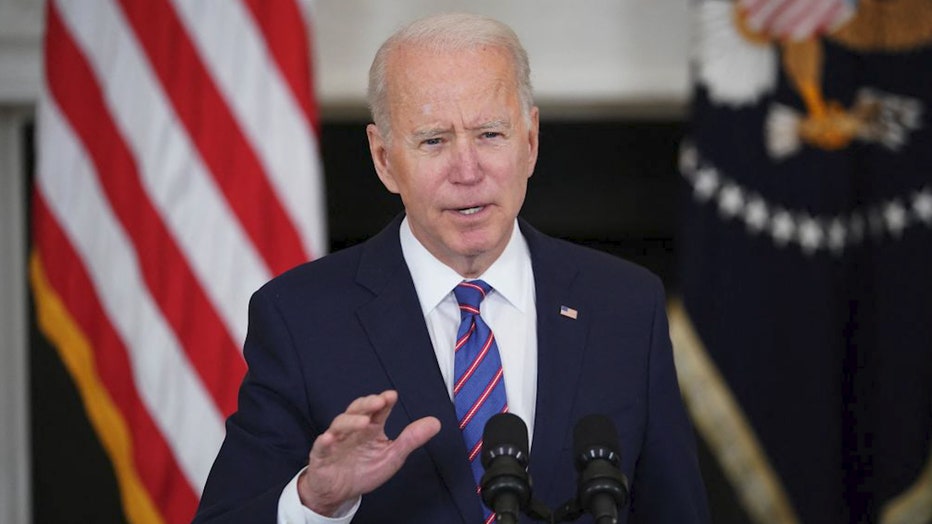 "You know, they have what they need because of the American Rescue Plan – the first month we were in office, or second month,  that I signed in March," said Biden. "We provided the states with $130 billion, with a B, billion dollars, to specifically keep our students safe and schools open; funding for ventilation, ventilation systems in the schools; social distancing in classrooms; even larger classrooms; on buses and — everything from bus drivers to buses — the actual bus, so I encourage the states and school districts to use the funding that you still have to protect your children and keep the schools open. Schools can and should be open this winter.  We have all the tools to keep kids safe." 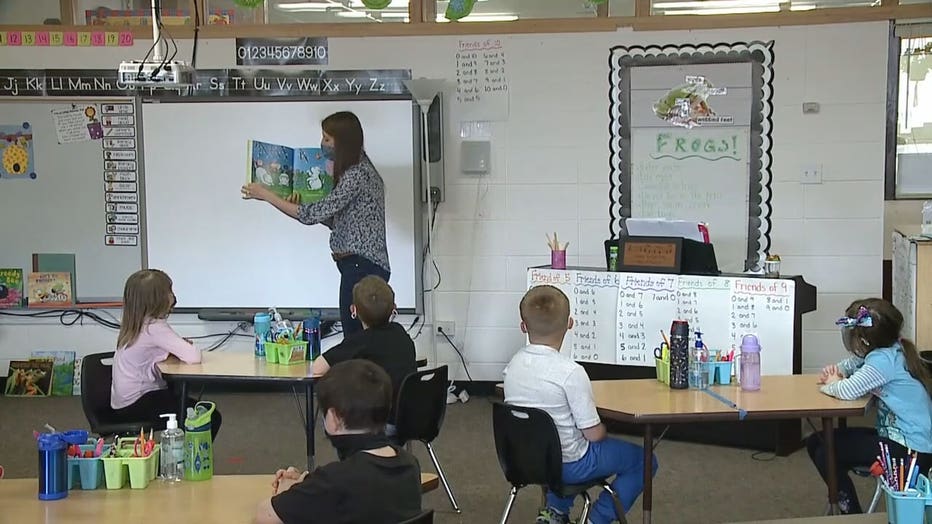 The issue of virtual versus in-person schools is featured in the race for Wisconsin governor.

"Keep our schools open," said Rebecca Kleefisch in an advertisement in her gubernatorial campaign.

When asked whether she thinks schools should open on Monday, Mizialko said the following:

"Based on the numbers that we have right now? No."

U.S. Senate candidate Alex Lasry released a plan Wednesday that he said would strengthen democracy, his first major policy proposals of the campaign.