"It gives me a sense of freedom and power," said Patricia Luevano.

But if you've ever gone for a ride in the city, you know that's not always the case. 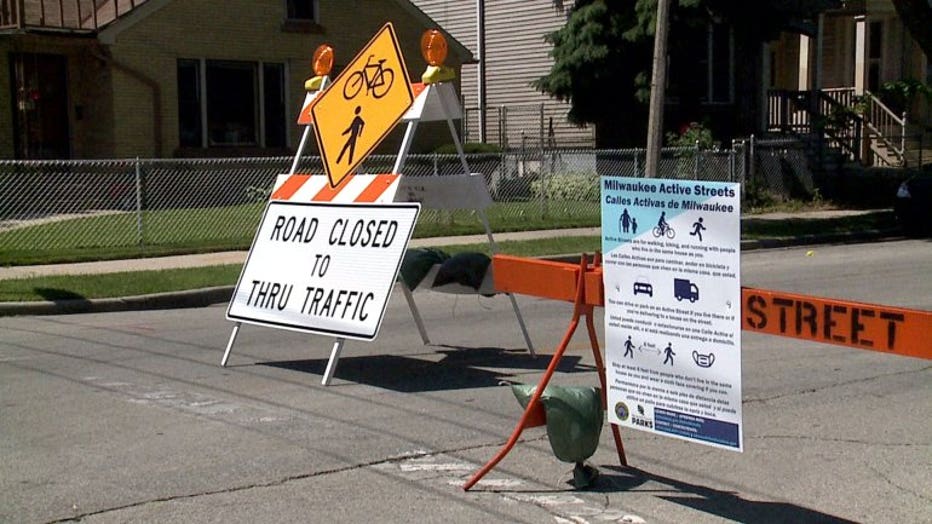 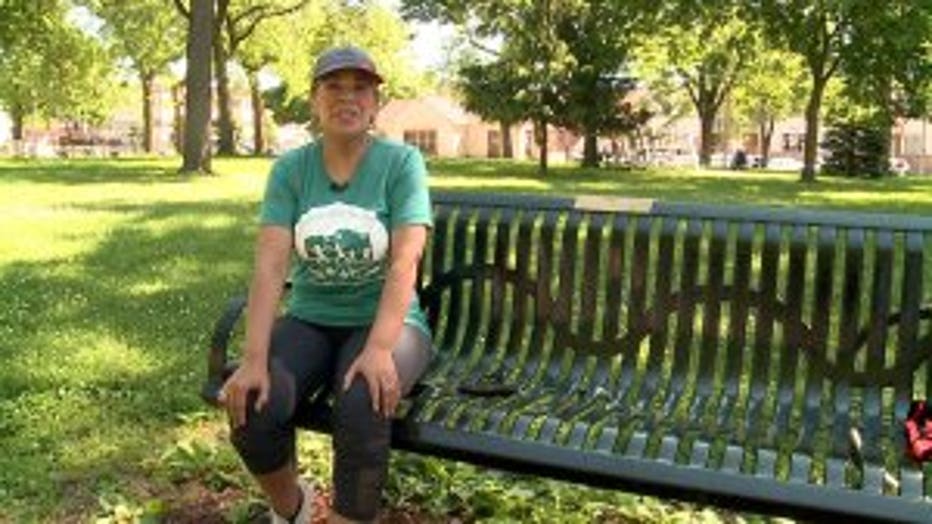 "It's a beautiful city, but unfortunately, our neighborhood is very dangerous," she said.

Especially when it's a place known for reckless drivers.

"I'm the coordinator of the walking and biking clubs in our neighborhood," she said.

And when she heard that her neighborhood, near Walker Square Park, was getting their own "Bicycle Boulevard..."

"We are going to be here supporting this initiative with this walking club," she said. 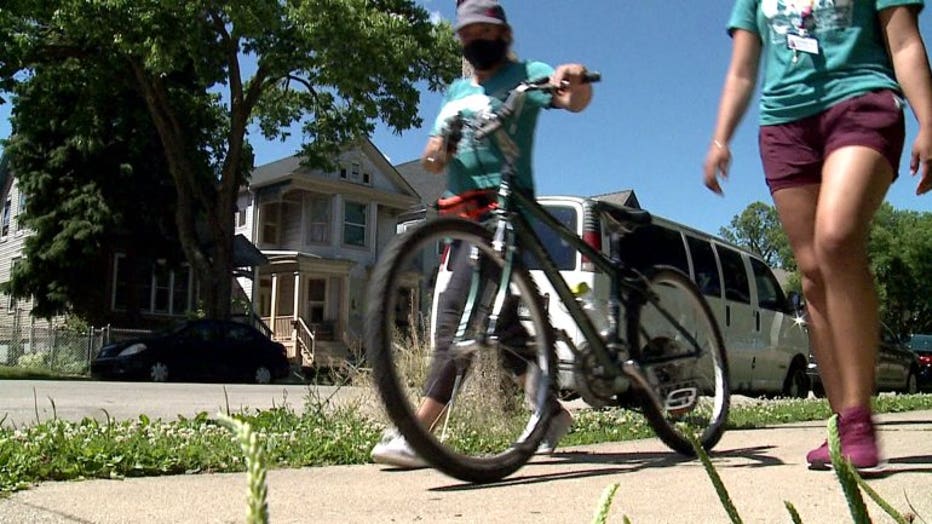 Near the intersection of Washington and 9th, temporary barriers were being set up Thursday, June 25. 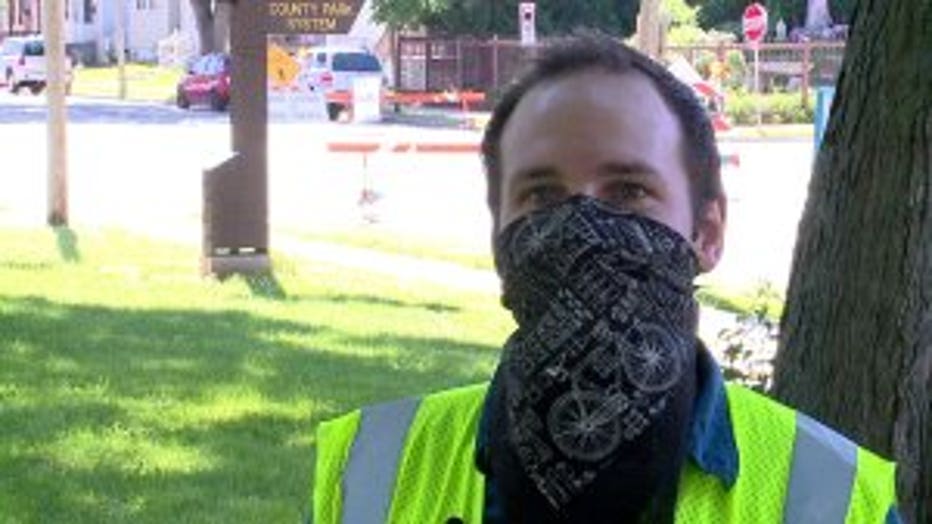 At Fratney and Wright -- in Milwaukee's Riverwest neighborhood -- construction is about to begin there for another Bicycle Boulevard.

"Fratney and Wright will be constructed this summer by Oct. 31, and Washington and Scott, we're focusing on design right now, so construction is slotted for 2021/2022," Hannig said.

To learn more about the Bicycle Boulevards -- CLICK HERE.