Beware of fake Bruce Springsteen tickets; “They would fool 99 percent of the people out there”

Beware of fake Bruce Springsteen tickets; "They would fool 99 percent of the people out there"

MILWAUKEE -- The "Boss" is coming to town -- and tickets to his show on Thursday, March 3rd are a hot item. But some of those ticket deals may be too good to be true. 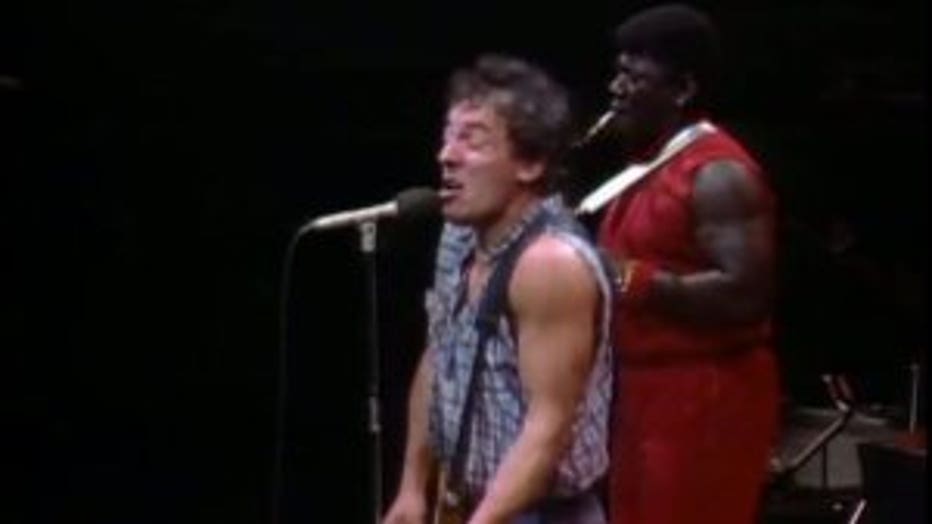 Not all Bruce Springsteen fans can afford the price tag for the Milwaukee show -- and may be tempted to look for tickets on a site like Craigslist hoping to score a deal. But if you do, be warned that there are some very believable scams out there.

"The fake tickets are so good that they would fool 99 percent of the people out there -- and you would be paying for something that you, isn't going to work," said Mike Holzberger, owner of Connections Ticket Service. "We've seen an increasing instance of people placing ads on Craigslist solely for that purpose to rip people off."

Holzberger said for a show as big as the Springsteen show, if the prices seem too good to be true, they probably are. 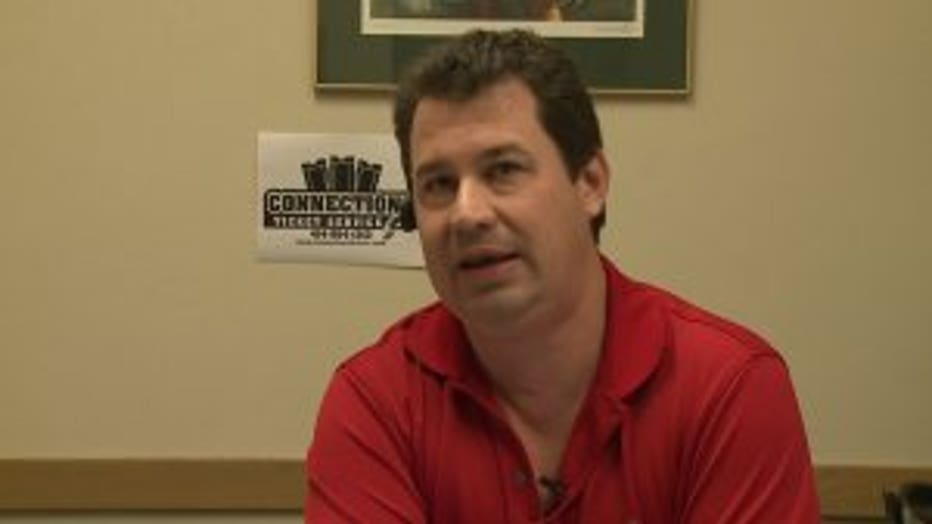 There is not one perfect way to spot a fake ticket. But Holzberger did offer up this handy tip.

"You can see how the bar code is not crisp at all," said Holzberger.

When it comes to fake tickets, Holzberger said one of the best ways to protect yourself is...

"Don't just meet someone up and pay cash for something unless you know that person or know them through a friend or have some contact with them," Holzberger said. 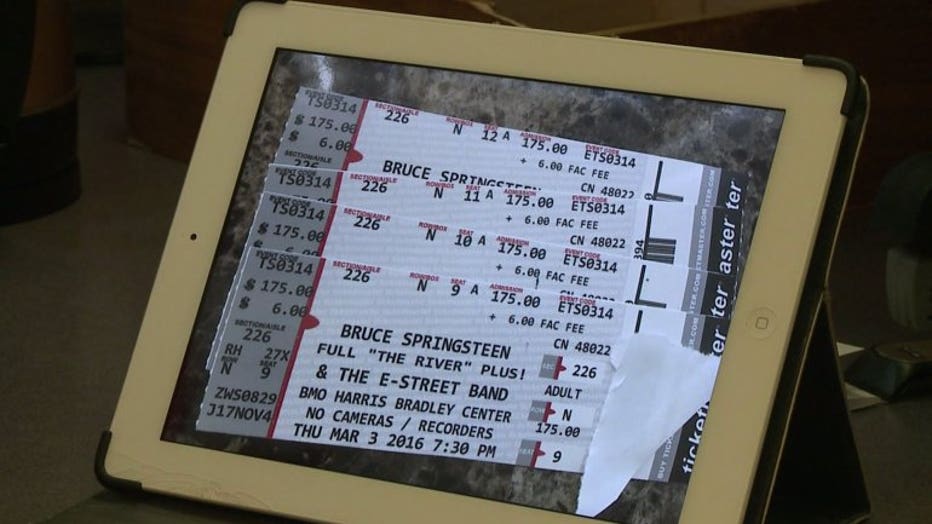 Holzberger also recommends purchasing tickets with your credit card -- and going through a licensed source for tickets.