HALES CORNERS -- Hurricane Matthew struck southwestern Haiti near Les Anglais on October 4th -- a Category 4 storm which left widespread damage in the impoverished nation. It was the strongest storm to hit the nation since Hurricane Cleo in 1964, and the third strongest Haitian landfall on record. People in hard-hit Jérémie continue to struggle three weeks after Matthew, and Haitian priests came to St. Mary Catholic Faith Community in Hales Corners to share their story with parishioners at their sister parish here in Wisconsin. 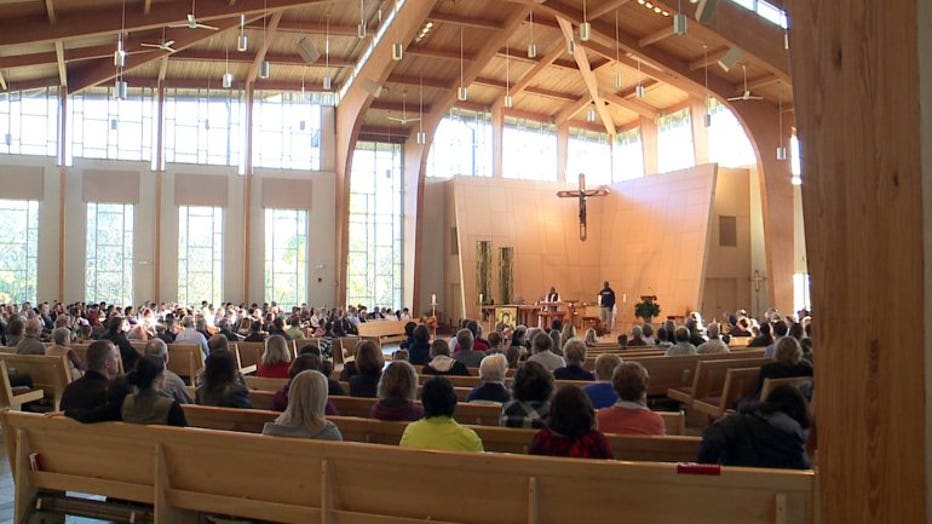 During Sunday morning Mass on October 23rd, there were three special guests at St. Mary Catholic Faith Community in Hales Corners. Three priests from Haiti were on hand to talk about how their village is doing since Matthew. 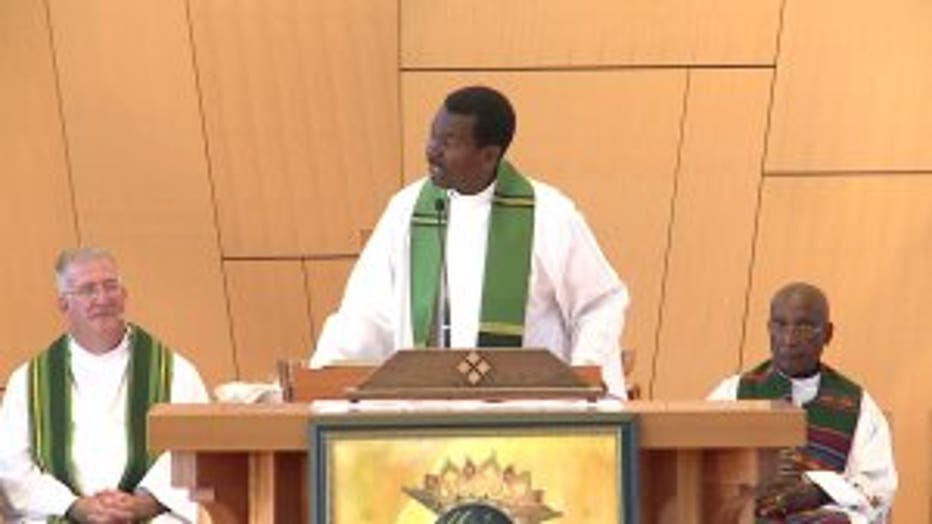 "Houses without their roofs...all the trees cut off are broken. In the streets there was debris and nails everywhere," Msgr Pierre André Pierre with Recteur Université Notre Dame of Haiti (UNDH) said.

Gone are the agricultural fields that provided a livelihood for small farmers, and three weeks later, many areas of Haiti remained inaccessible.

"Though relief had gone to the main city -- the remote areas, they were not forgotten, but had not yet been reached out to. So among others, St. Mary`s was the first to reach out. It gives you that sense of brothers and sisters, though they are far away," Msgr Pierre André Pierre said. 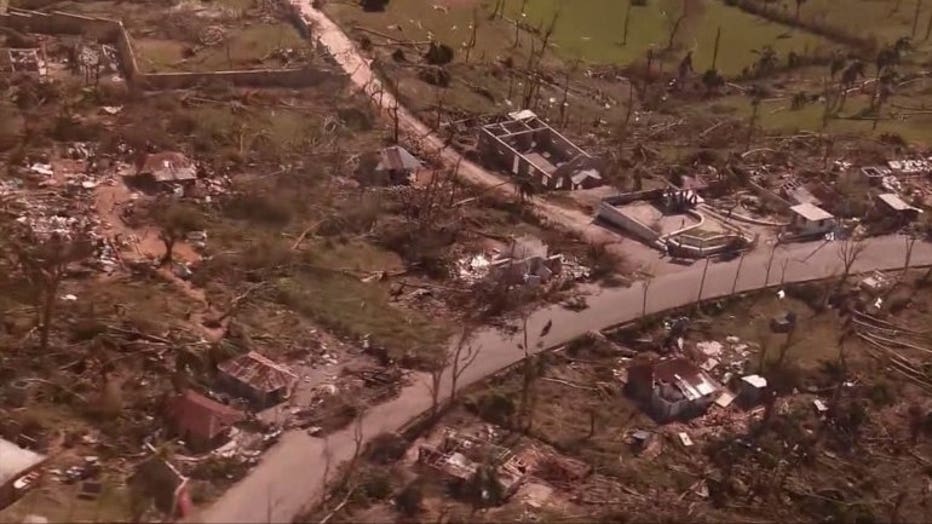 Parishioners at St. Mary Catholic Faith Community in Hales Corners have a 16-year relationship with the churches in Jérémie and its surrounding towns.

In Hales Corners, the church has hosted fundraisers and charity drives to raise money for their brothers and sisters in Haiti. 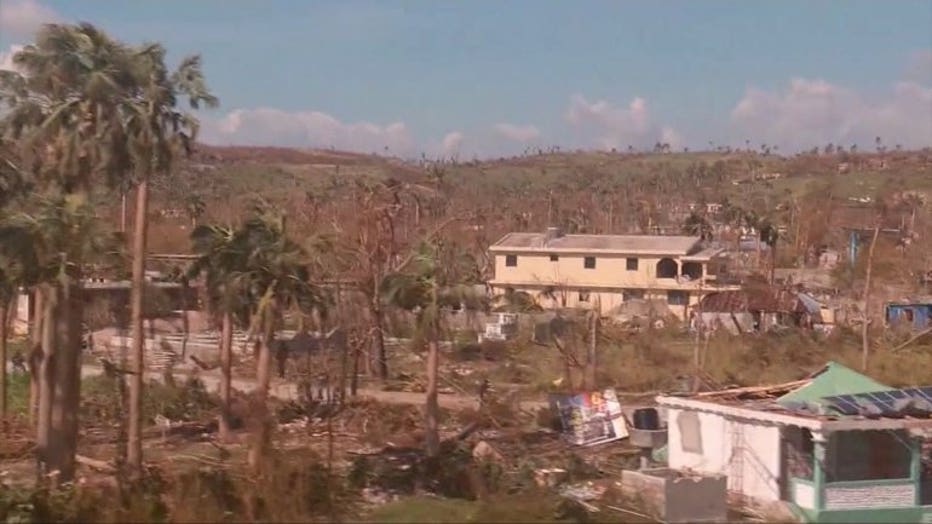 "Who in a family, a brother and sister is not happy for that? And in a time of need? Oh my goodness. For us, it was the best that we could have expected," Msgr Pierre André Pierre said. 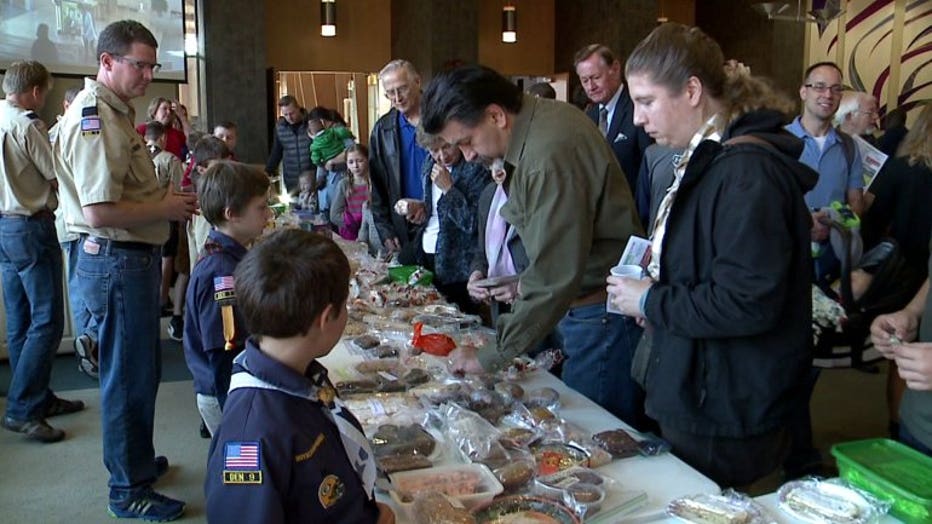 The congregation at St. Mary`s has raised more than $30,000 since Matthew -- but the need is great.

If you would like to make a donation, you can do so by clicking HERE or HERE. All donations will go directly to the people in Haiti.