MILWAUKEE -- A Prairie du Sac man with terminal cancer has one dying wish. He is asking for Christmas cards to help him cope. His request has reached hundreds -- including three men from Milwaukee. 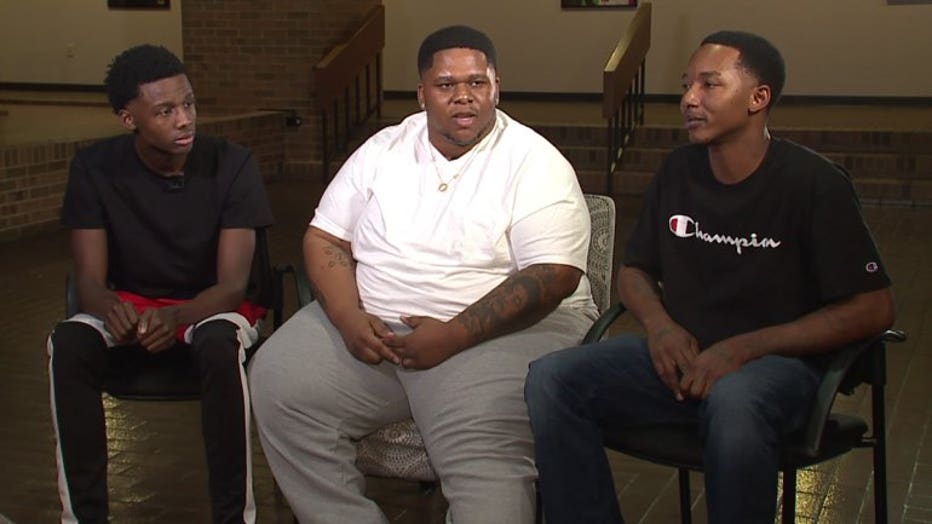 The Milwaukee men saw Gene Weittenhiller's story shared on Facebook. Instead of just sending him a card, they had something else in mind to try and make his smile.

"It was the best decision we ever made," said Earl Minley. "It was so beautiful. It was so amazing."

"We were happy. We were joyful. We were like, 'Do you all believe what we just did?'" said Marqwain Givhan. 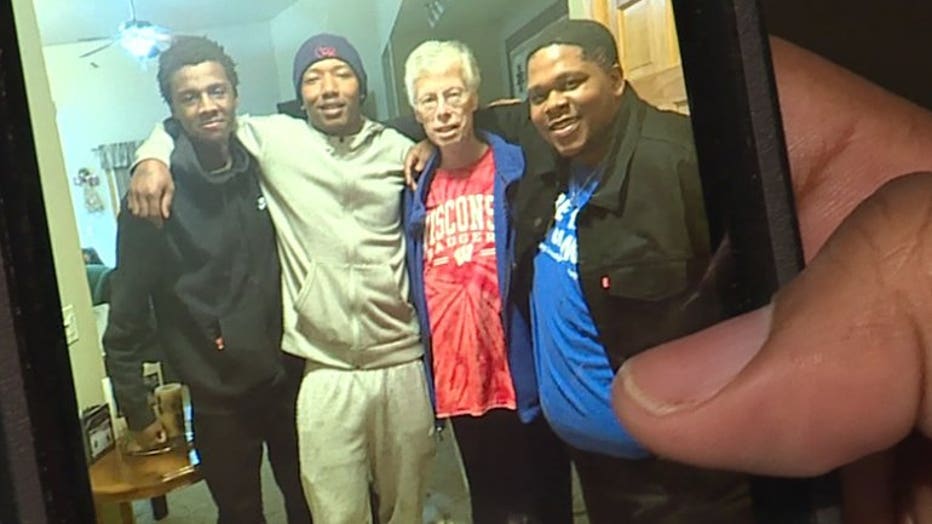 The two brothers and cousin dropped what they were doing -- and drove two-and-a-half hours to Prairie du Sac. 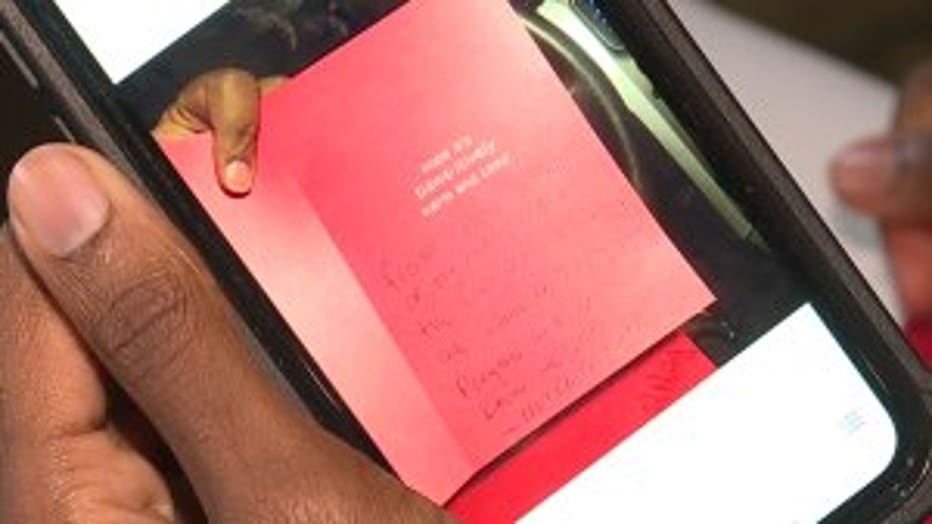 "We used everything we had in our pockets, to put in the gas tank, to buy the Christmas cards," said Markeith Powell.

They hand-delivered the cards to a stranger who touched their hearts. 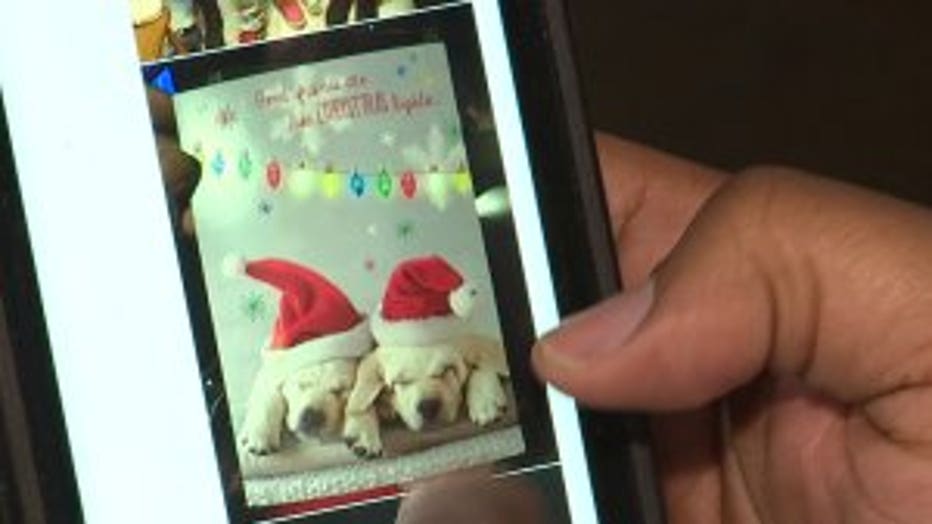 Together, they prayed, shared stories and showed support.

"It made me look at my life so different. I learned so much," Minley said.

The men shared their story on Facebook. They said they did not do it for attention -- but to set an example for young people in Milwaukee.

If you'd like to send a Christmas card to Gene Weittenhiller, here is the address: