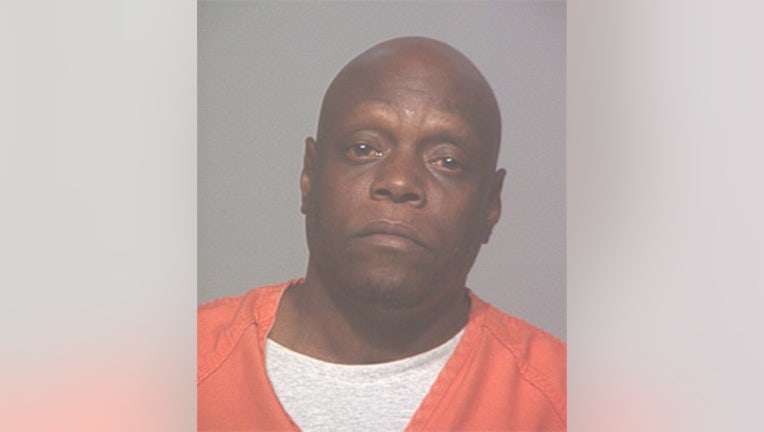 MILWAUKEE -- Darrick Bennett pleaded guilty on Monday, November 12th to an amended charge of first-degree reckless homicide in the beating and strangling death of his live-in girlfriend.

30-year-old Carmen Santana was found dead in an apartment near 61st and Medford in Milwaukee on September 13, 2011. It wasn't until about four days later that police caught up with and arrested Bennett.

People who knew Santana said she had been repeatedly beaten by Bennett for roughly two years leading up to her death.

Bennett will be sentenced on Friday, February 8, 2013.