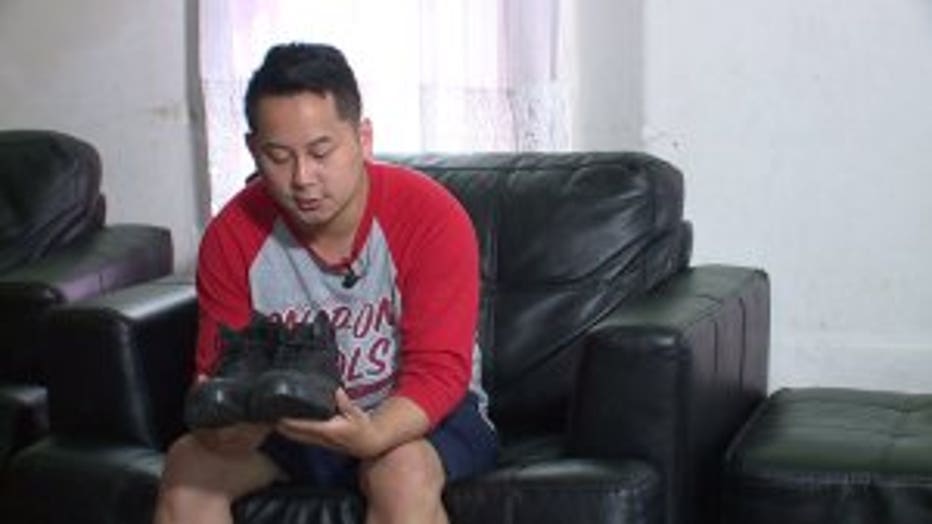 BROOKFIELD -- A community fundraiser was scheduled for Thursday, July 18 at Casablanca in Brookfield in honor of Milwaukee Police Officer Kou Her, who was killed in a crash near 60th and Capitol while on his way home from work -- struck by an alleged drunk driver on June 18. Since Her's death, his family has worked to not only process their grief, but also financial hardships they weren't prepared for.

"These were the shoes my brother died in," said Kong Her, Kou Her's older brother.

Kou Her was a two-year veteran of the Milwaukee Police Department.

"He knew this world was not about him. It was about others," said Kong Her.

Kong Her said his brother's desire to serve started at home.

"My parents came here as refugees from the Vietnam War. They came here with nothing. They really don't know any English," said Kong Her.

Kou Her was single, and stepped up to provide for his parents. 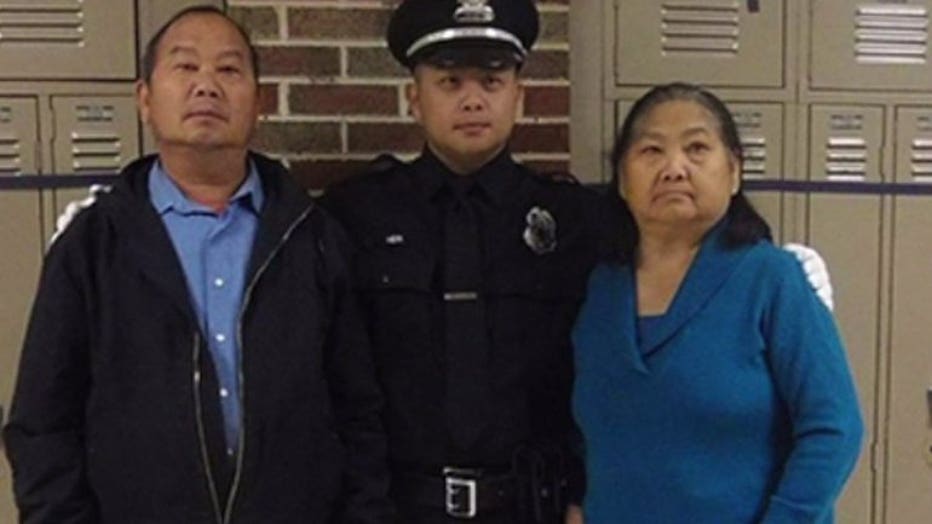 "Because he was off-duty, the family of Officer Her does not get in the line of duty benefits," said Daniel Garcia, financial representative, Northwestern Mutual.

Garcia often works with the Milwaukee Police Association. Some of the benefits families of officers killed in the line of duty receive are a monthly allowance -- often 60% of the officers' final average salary. Families also qualify for benefits like the "Public Safety Officer Benefits Program" out of the Department of Justice. It provides a one-time, lump sum payment to families of first responders who die in the line of duty. In 2019, that lump sum is just over $350,000. It can even apply to first responders who suffer a heart attack or stroke within 24 hours of the shift they worked. 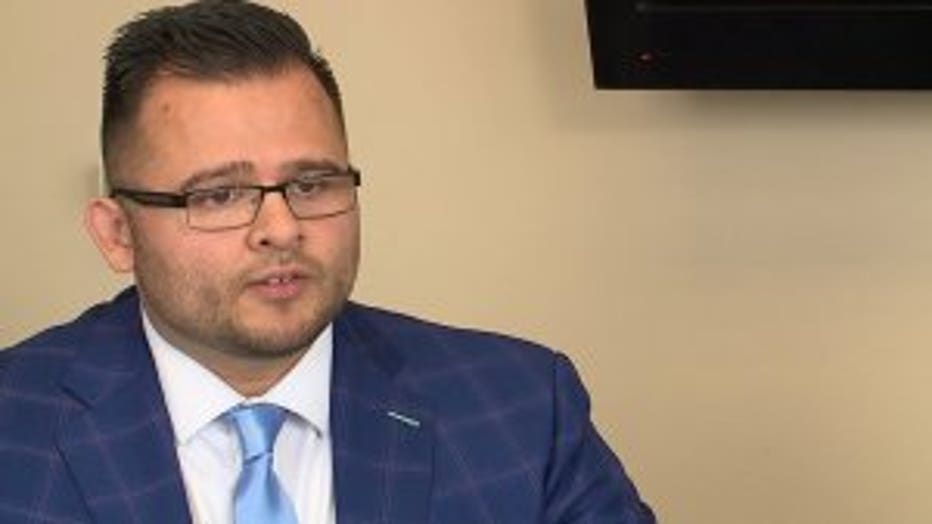 Garcia said Officer Her's death was considered off-duty, which is why the benefits for his parents are limited.

"They will still get a one-time payout of 1.5 times his salary, but unfortunately, those federal grants we were talking about, those won't be able to kick in," said Garcia.

It has become a conversation within the Milwaukee Police Association.

"He was still in uniform. I believe he wouldn't have been at that intersection if he wasn't going home from work," said Sarah Polka, MPA secretary/treasurer.

If Officer Her was killed while rendering aid to someone hurt at 60th and Capitol, he would have been considered on duty, even if his official shift was over -- changing the benefits for his family. 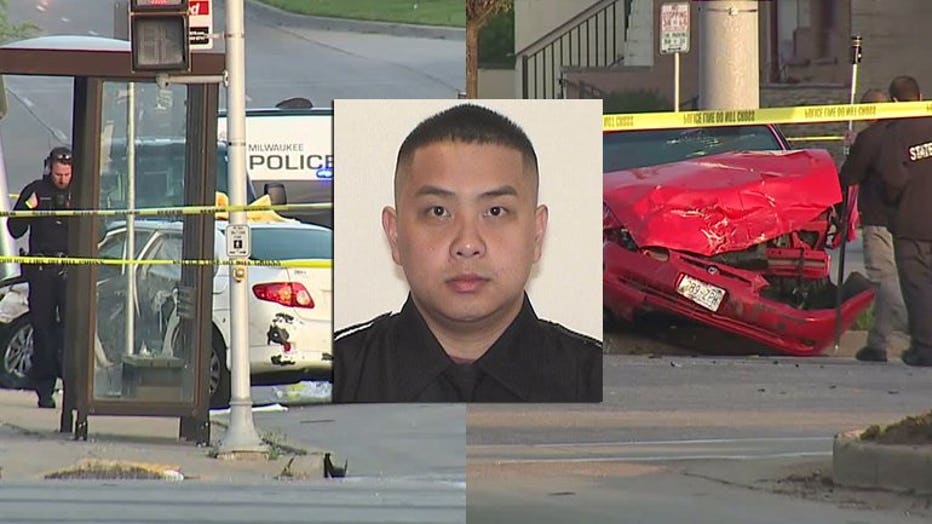 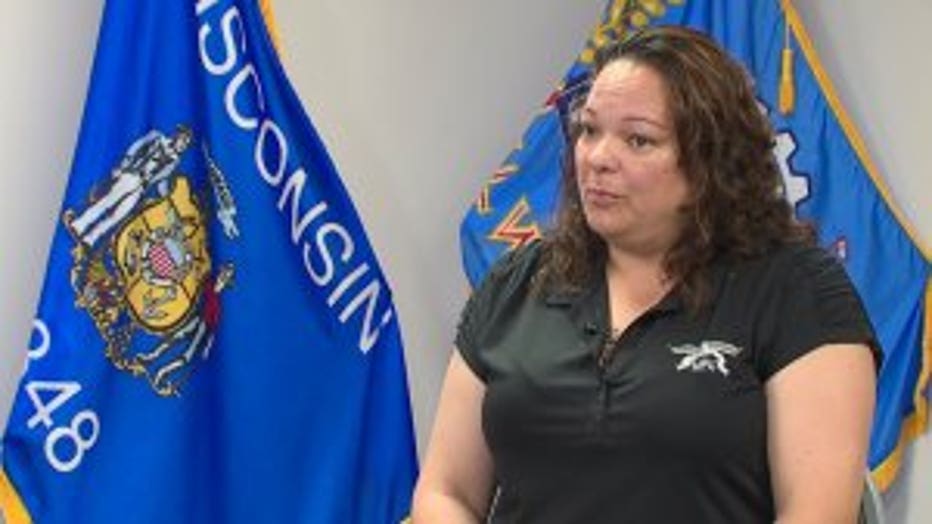 "I wish there was a way to cover that -- travel back and forth would be nice," said Polka.

Polka said she was hopeful lawmakers would use Officer Her's case as an example of why on duty death benefit requirements should be re-examined. Polka was working to assist the family through the funeral process, and helped organize the fundraiser at Casablanca in Brookfield July 18.

"I know that his brother wanted to follow in his footsteps and I hope he still does," said Polka.

Kong Her said his family was grateful for the outpouring of support.

"There is nothing we could ever do to repay everyone back," said Kong Her. 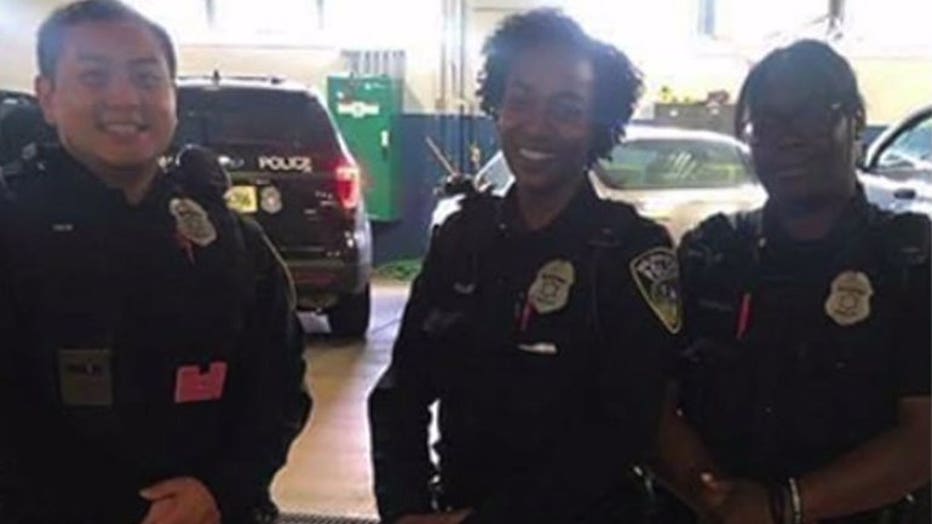 CLICK HERE to learn more about the benefit for Officer Her's family in Brookfield.