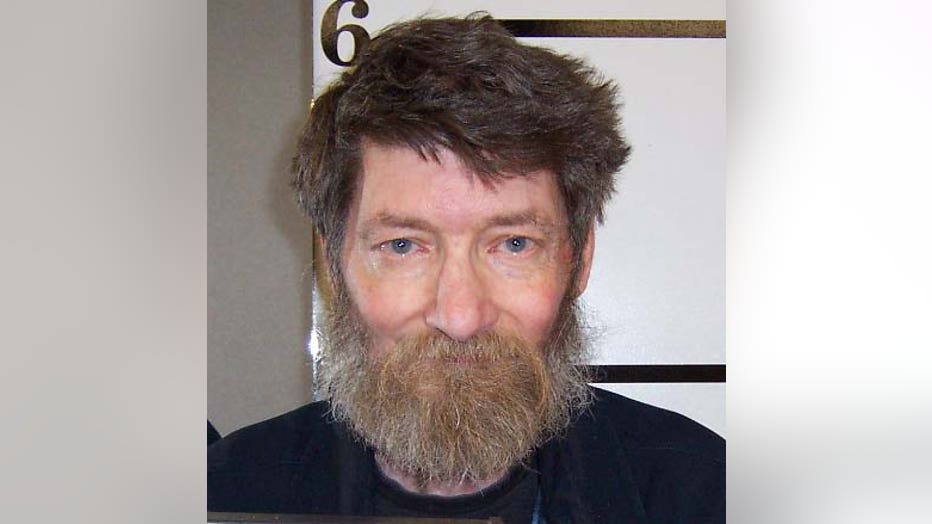 MILWAUKEE/ANTIOCH (WITI) -- A judge has set bail at $50,000 for a Benedictine monk from the Archdiocese of Milwaukee accused of trying to abduct a 14-year-old girl in Antioch, Illinois.

Police arrested 57-year-old Thomas Chmura on Friday, April 26th after seeing him stop his car in the middle of traffic to talk to three women on the sidewalk.

Police say Chmura was driving next to the girl on Thursday night when he asked her to get into his car. After his arrest, officers say Chmura admitted he approached the girl for purposes of sexual gratification.

Tayia Watson says she is good friends with the victim, who came to her right after the attempted abduction.

"She came to my house and she told me that some guy that she saw pass her like three or four times a day or two before tried hitting on her. She was like 'well he finally came up to me and asked me to take me home' and she's like 'oh you look really pretty today, you want me to take you home baby,'" Watson said.

Now, Chmura has been charged with one count of child abduction (attempted) -- a Class 4 Felony, and one count of disorderly conduct.

Chmura, a member of the Benedictine religious order, resides at St. Benedict’s Abbey in Benet Lake, Wisconsin.  The abbey, located within the Archdiocese of Milwaukee, runs a retreat center that also offers its services to Catholics in the Archdiocese of Chicago due to its proximity to the state of Illinois.  The order states that the retreat house has “been the site for many individuals and groups to find a path closer to God”.

SNAP, the Survivor's Network of Those Abused by Priests is reacting to charges filed against Chmura.

SNAP has urged the Archdiocese of Milwaukee and Milwaukee Archbishop Jerome Listecki to release all documents related to clergy officials' alleged sexual abuse of children -- and Chmura's arrest has reignited that drive.

The Archdiocese earlier in April announced on its website and via Archbishop Jerome Listecki's blog -- it WILL release thousands of pages of documents detailing clergy sexual abuse in the Milwaukee Archdiocese as part of its Chapter 11 bankruptcy proceedings.

Though the release of these document is historic, SNAP says it is only half of the story. The documents are only from diocesan priests -- not the accused priests belonging to other religious orders, like the Jesuits or Salvatorians.

In Sunday's statement, SNAP says: "The arrest of Chmura for the attempted abduction of a child raises many deeply disturbing questions.  How many children and vulnerable adults did Chmura have access to at the retreat center in Benet Lake?  Did the Benedictine order have previous reports concerning Chmura’s interactions with children and youth that may have been criminal and reportable to law enforcement?  Are there reports concerning other Benedictine monks at Benet Lake who may have sexually assaulted children?"

SNAP says: "Listecki needs to immediately release the names of all known clergy child sex offenders who have worked, or are working in the archdiocese, including those who belong to religious orders. This information is essential in order for parents to protect their children from dangerous predators in their midst."

SNAP, the Survivors Network of those Abused by Priests, is the world’s oldest and largest support group for clergy abuse victims.