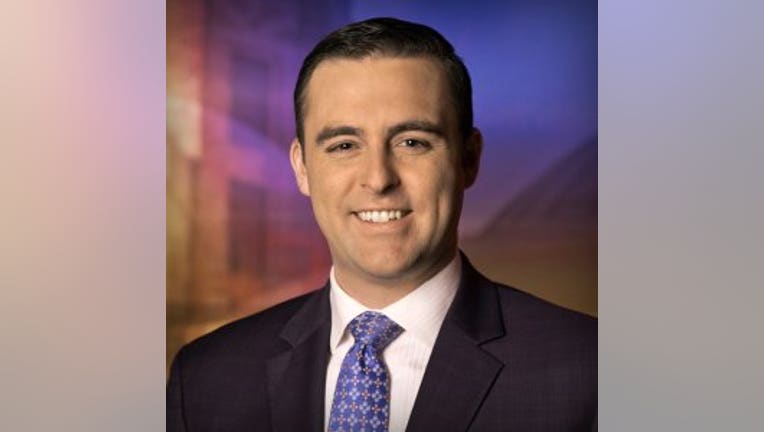 MILWAUKEE -- WITI FOX6, Tribune Media’s Milwaukee broadcast television station, is proud to announce that Ben Handelman is permanently moving to the Monday through Friday weekday anchor desk of FOX6 News.  Handelman will take over duties on the FOX6 News at 4:00, 6:00 and 9:00 with co-anchor Stephanie Grady.

Handelman is already familiar to FOX6 viewers as the evening anchor on Friday and Saturday nights.  He has been filling in on the weekday anchor desk since Brad Hicks’ departure in March. Handelman is an Emmy and Edward R. Murrow award-winning journalist, recognized for both his hard news reporting as well as feature storytelling.

“Ben brings the winning combination of being able to present news in an authoritative manner, while at the same time allowing his personality to shine through in his anchoring and reporting,” says WITI President and General Manager, Chuck Steinmetz.  “It’s this ability to connect with viewers and his passion for telling their stories that makes Ben an easy choice for the FOX6 anchor desk.”

Handelman started his career in Illinois and has been reporting and anchoring at WITI for 8 years.

“From wood tick racing to the Sherman Park unrest, over the last 8+ years, I’ve had the privilege of telling some of Wisconsin’s most important and unique stories.  I am honored to continue the legacy of incredible storytelling from the anchor desk at a station nationally recognized for its excellence,” says Handelman.

Ben grew up on the east coast and graduated from Quinnipiac University. He lives in Milwaukee with his wife, FOX6 reporter Ashley Sears.