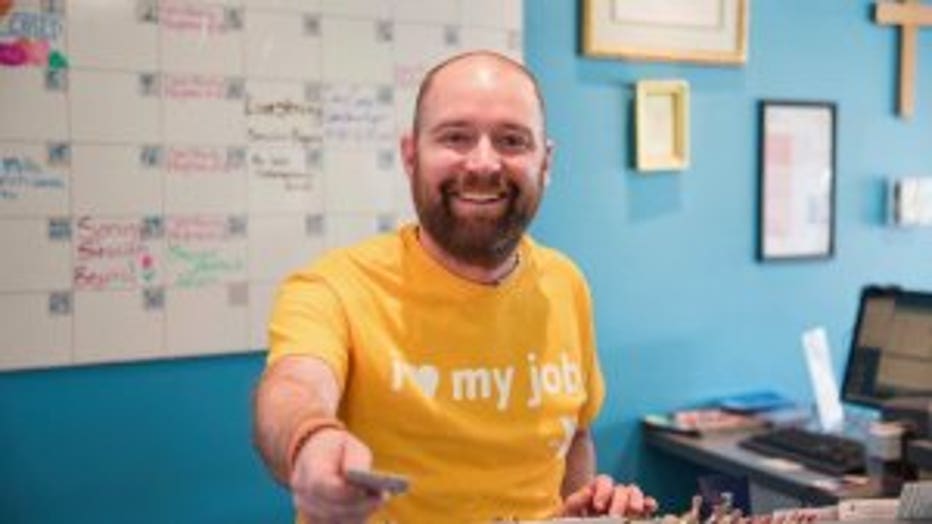 SAUKVILLE -- A beloved swim instructor and hard-working co-worker. That is how an Ozaukee County YMCA employee is being remembered after dying in a car crash on Wednesday, Nov. 6.

Nicholas Schrott was headed to work on Wednesday morning when authorities say the car he was driving crashed into a semi.

Schrott's smile was a gentle greeting at the YMCA in Port Washington, where he helped man the front desk. Happy, dressed up as Harry Potter or the "Where Waldo?" character. His colleague Kirsten Coenen said there he was known as Nicky. 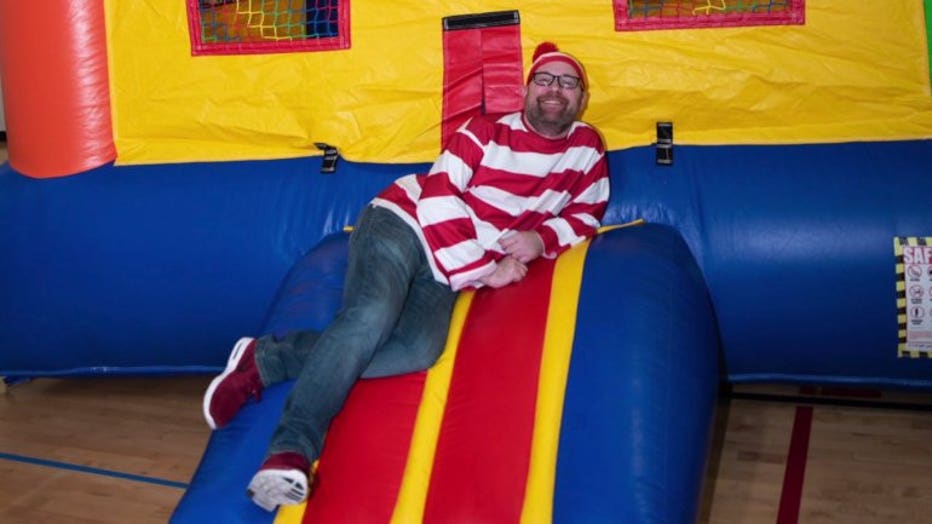 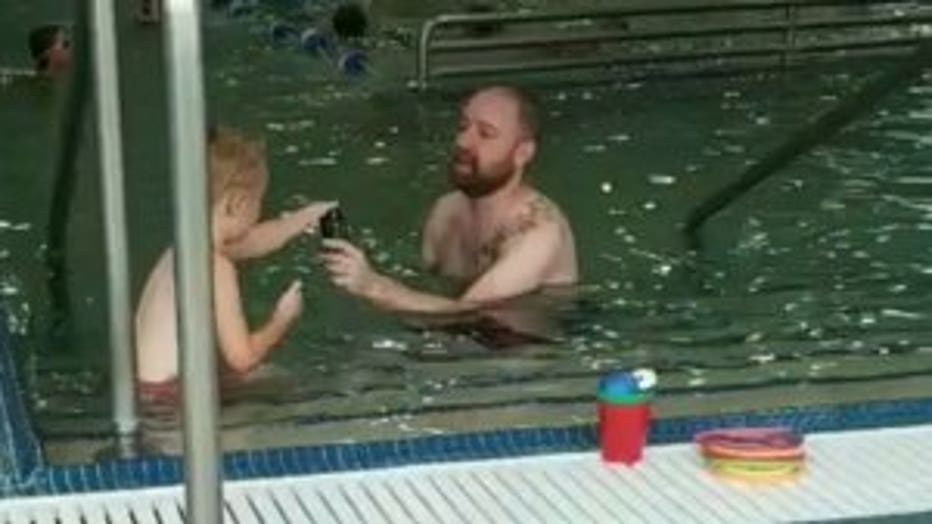 "Some members just hustle in. They want to get in and get out. Nicky made sure to take the time to welcome them," said Coenen.

"They're going to feel that hole. It's going to be near impossible for us to try to fill that gap," Coenen said.

Schrott was killed Wednesday morning. The car he was driving struck a semi parked on the shoulder of I-43 in Ozaukee County. Authorities say road conditions played a factor in the crash. 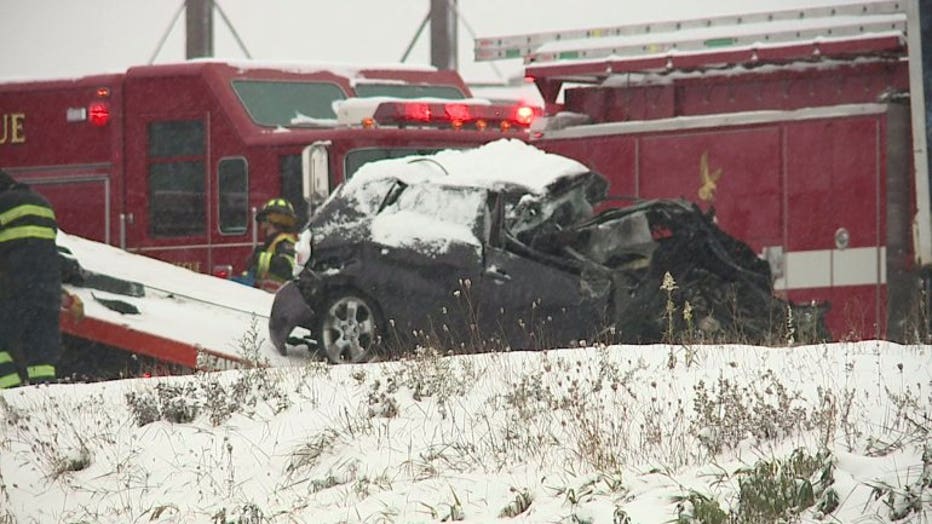 Schrott's grieving co-workers are now making it their mission to keep his spirit alive -- by wearing fun and colorful socks -- just as Nicky would.